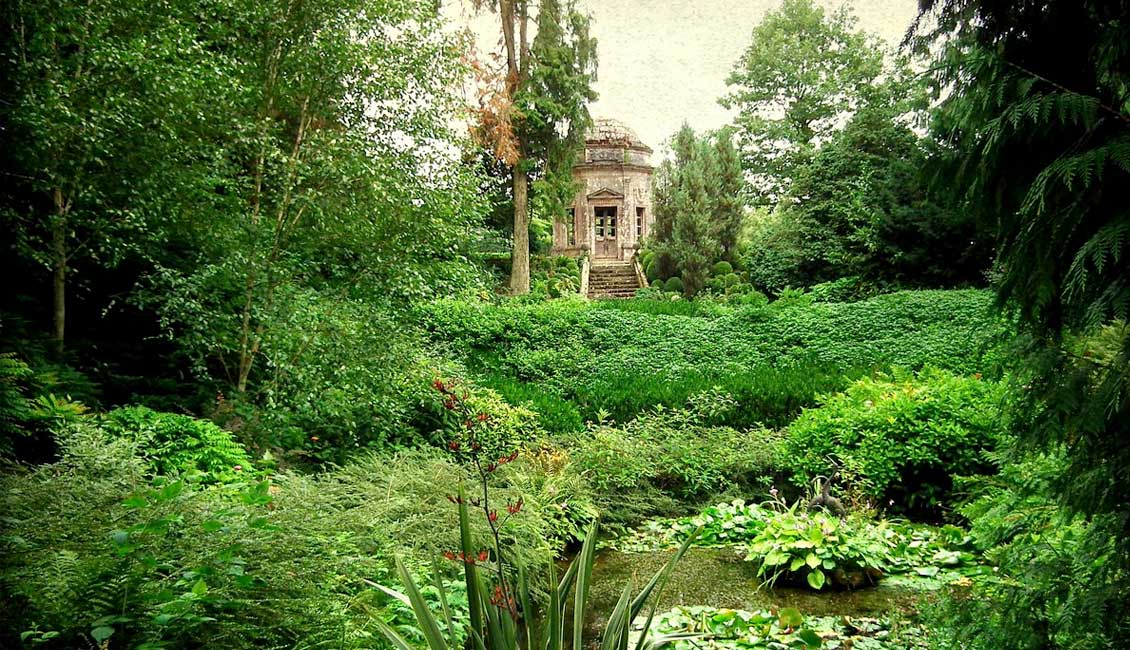 The Larmer Tree Gardens near Tollard Royal in south Wiltshire, England, were created by landowner Augustus Pitt Rivers in 1880 as pleasure grounds for “public enlightenment and entertainment”. They were the first private gardens opened for public enjoyment in the United Kingdom, and were free to enter. The 11-acre (4.5 ha) Grade II* listed gardens are within the Rushmore Estate in Cranborne Chase, an ancient royal hunting ground and now an Area of Outstanding Natural Beauty.

Three Grade II listed buildings dating from around 1880 surround the lawn: the Temple, in limestone ashlar, octagonal with a domed roof and pedimented doors and two timber-framed ornamental Indian pavilions, brought here and re-erected. Originally there were six pavilions, provided as places where parties could hold picnics while being entertained from a central bandstand. In 1895 an open-air theatre with a semicircular proscenium arch was added; called the Singing Theatre, it is also Grade II listed. Other buildings are the New Pavilion and the Jubilee Hall.

The gardens are listed as Grade II* on the Register of Parks and Gardens of Special Historic Interest in England by English Heritage. 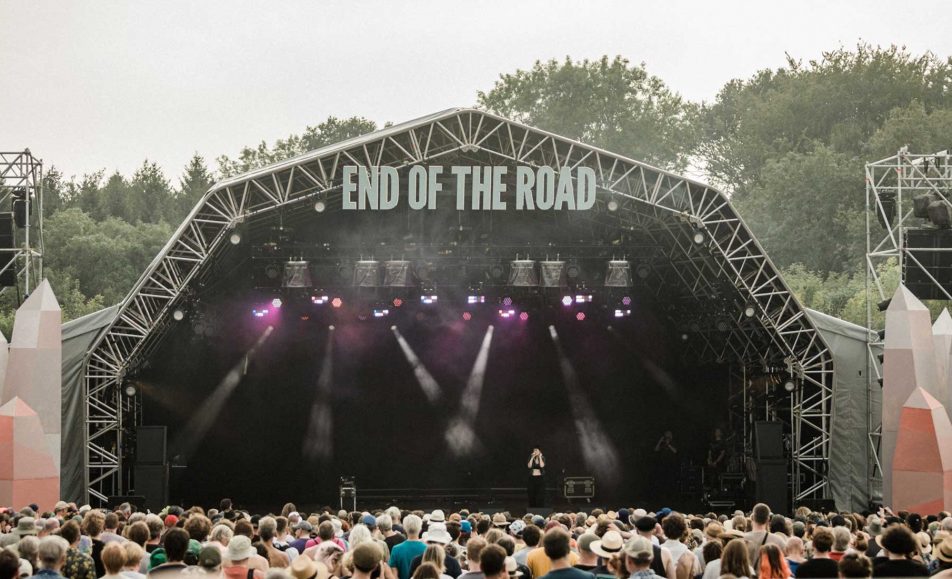 End of the Road Festival
Upcoming