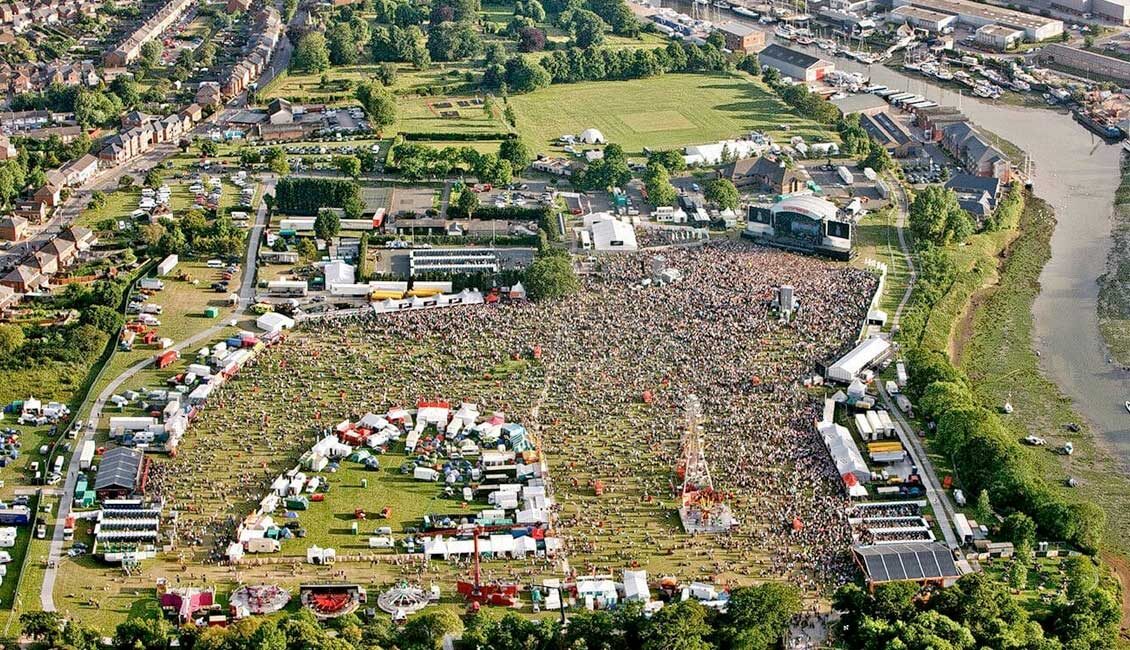 Seaclose Park is a large parkland site situated to the North East of Newport on the Isle of Wight. It lies on the eastern banks of the River Medina. It has a variety of features which are available free to the community of the Island and to visitors. The features of the park include a skate park, three tennis courts, one cricket pitch and wicket, one bowling green, three netball courts and two five-a-side pitches. The park is along Fairlee Road, linking Newport to East Cowes and Ryde. 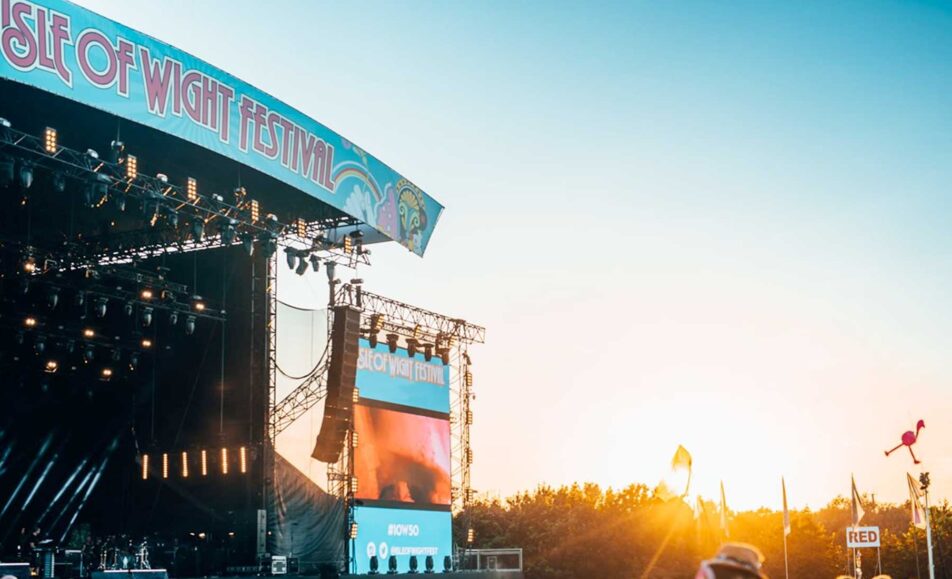