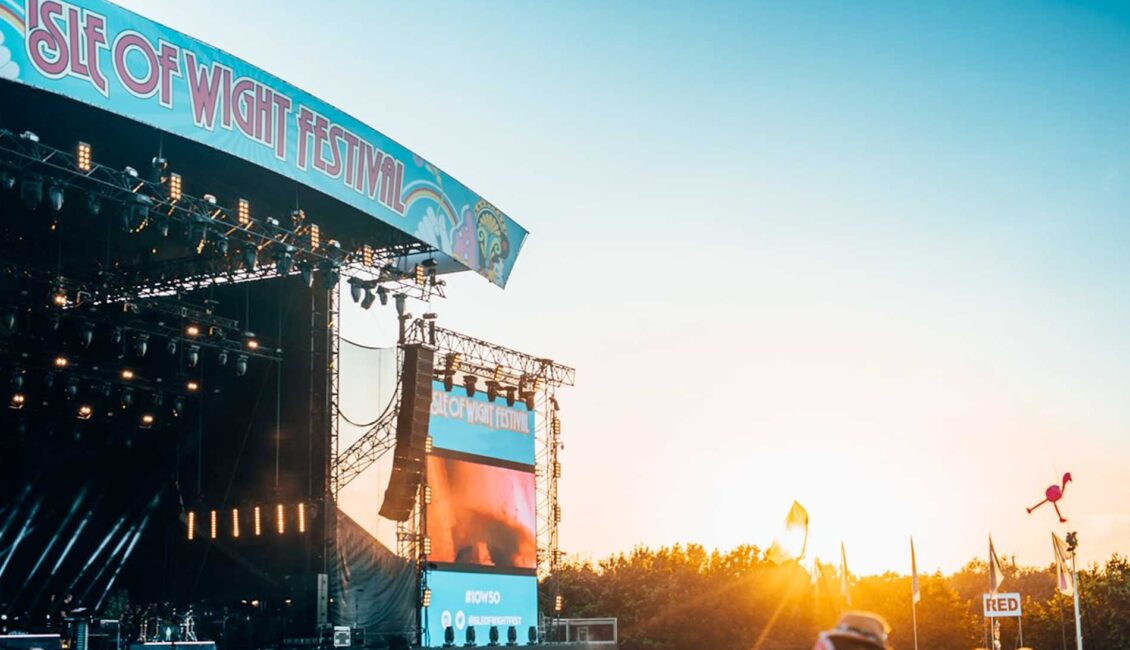 The Isle of Wight Festival was the first major festival in the UK summer calendar every year. But the Festival’s heritage reaches back over an extraordinary 51 years, is incredibly rich and varied and some facts are better known than others.

The Isle of Wight Festival was first held on the 26th – 31st August 1970 on Afton Down an area on the Western side of the Isle of Wight and was the last of three consecutive music festivals to take place on the island between 1968 and 1970.  In 1970, a line up over 5 days included (amongst others) Jimi Hendrix, The Who, The Doors, Joni Mitchell, Supertramp, Leonard Cohen, Joan Baez, Chicago, Procol Harum and played to over 600,000 people.

There was no Isle of Wight Festival between 1970 and 2002 – when John Giddings, an established music promoter, seized the opportunity to re-launch it. John still curates every part of the Festival we enjoy today.

The Isle of Wight itself enjoys a micro climate. The location, just 2 hours from London door to door, yet across the water, provides a feeling of escapism that others struggle to achieve. 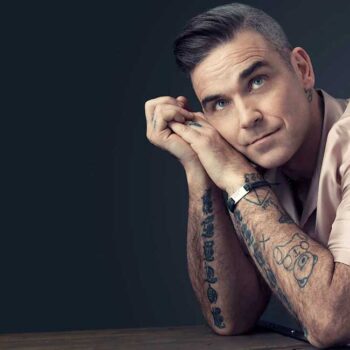 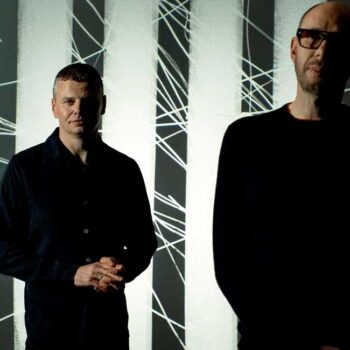 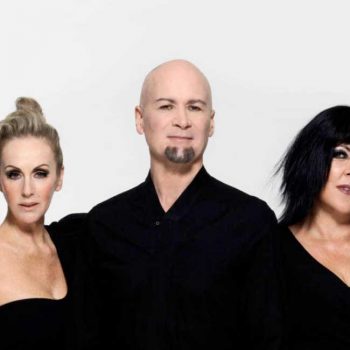 Seaclose Park is a large parkland site situated to the North East of Newport on the Isle of Wight. It lies on the eastern banks of the River Medina. It has a variety of features which are available free to the community of the Island and to visitors. The features of the park include a skate park, three tennis courts, one cricket pitch and wicket, one bowling green, three netball courts and two five-a-side pitches. The park is along Fairlee Road, linking Newport to East Cowes and Ryde.

Buy Tickets
Here you will find a selection of tickets that are currently available for the Isle of Wight Festival from one of our primary ticketing partners. We only work with the festivals trusted ticketing companies and will never link to a secondary ticketing website.
100
Bands
4
Days
100,000
Fans
125
Songs
15
Albums
Find a place to Stay
Newsletter
Sign up for our newsletter and get all the latest festival news
Isle of Wight Festival Photos 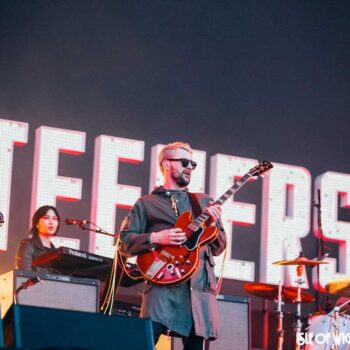 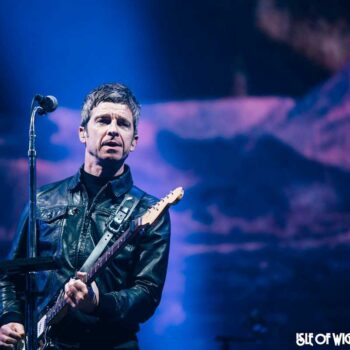 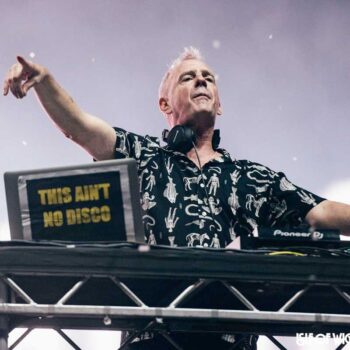 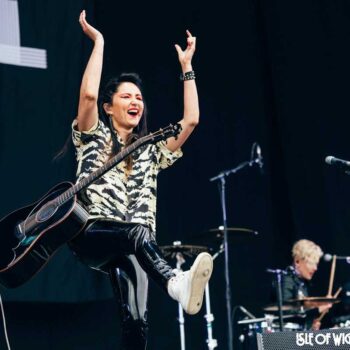 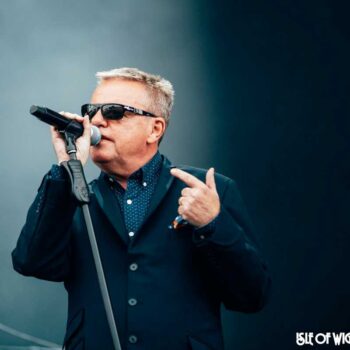 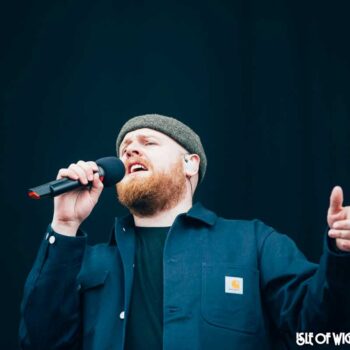 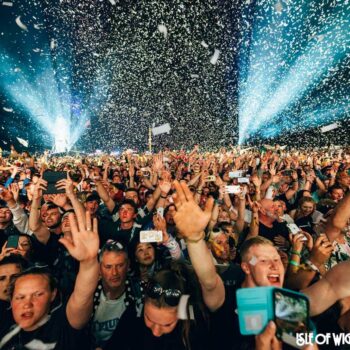 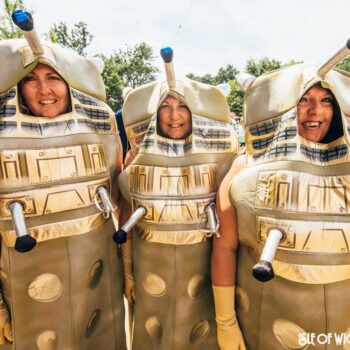 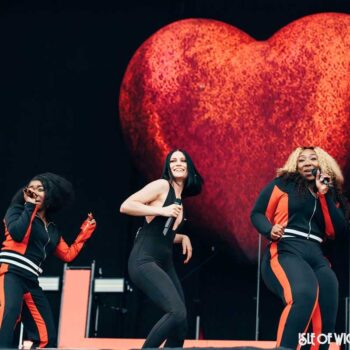 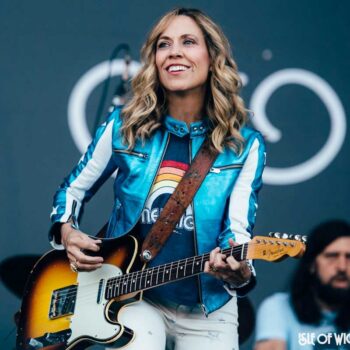 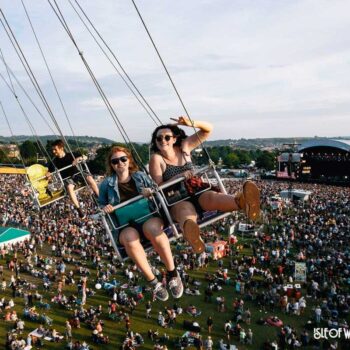 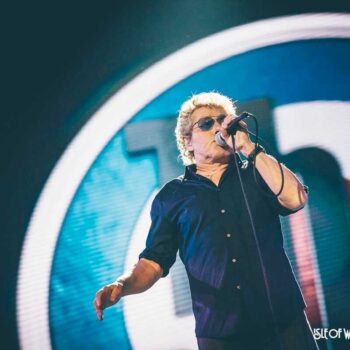