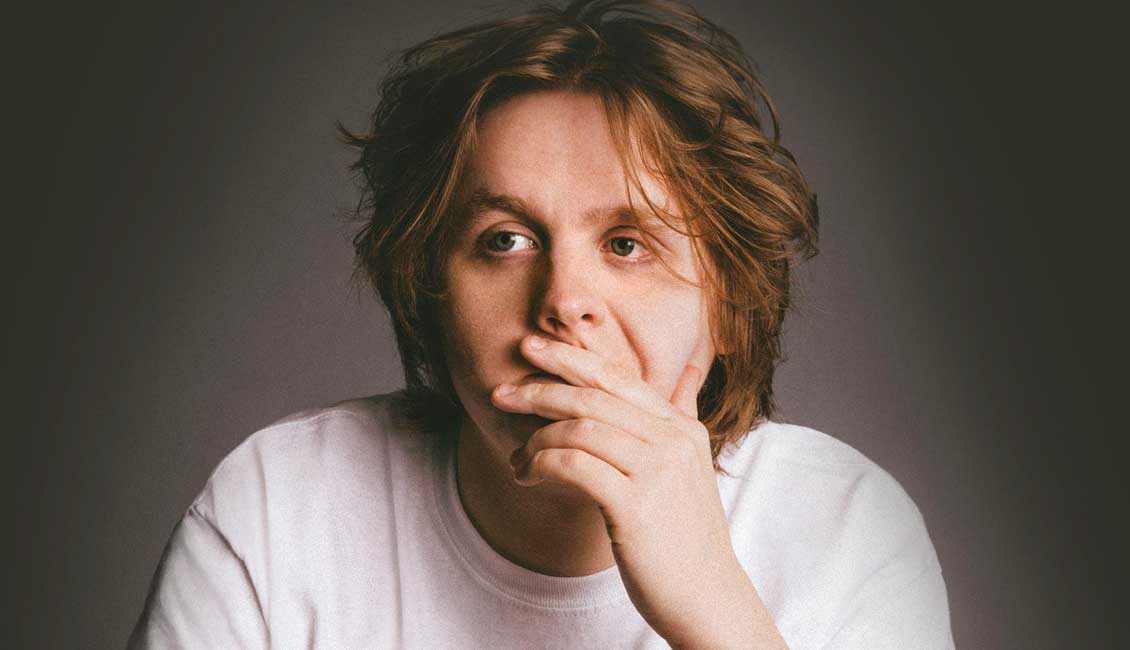 Lewis Capaldi is a Scottish singer-songwriter and musician. He was nominated for the Critics’ Choice Award at the 2019 Brit Awards. In March 2019, his single “Someone You Loved” topped the UK Singles Chart where it remained for seven weeks, and in November 2019, it reached number one on the US Billboard Hot 100; it was nominated at the 62nd Annual Grammy Awards for Song of the Year and won the 2020 Brit Award for Song of the Year. Capaldi also won the 2020 Brit Award for Best New Artist.

On 17 May 2019, he released his debut album, Divinely Uninspired to a Hellish Extent, which remained at the top of the UK Albums Chart for six weeks. It later went on to become the best selling album of 2019 and 2020 in the UK, and “Someone You Loved” was the best selling single of 2019 in the UK. In May 2020, it was announced that Capaldi’s song “Someone You Loved” had become the longest-running top 10 UK single of all time by a British artist.