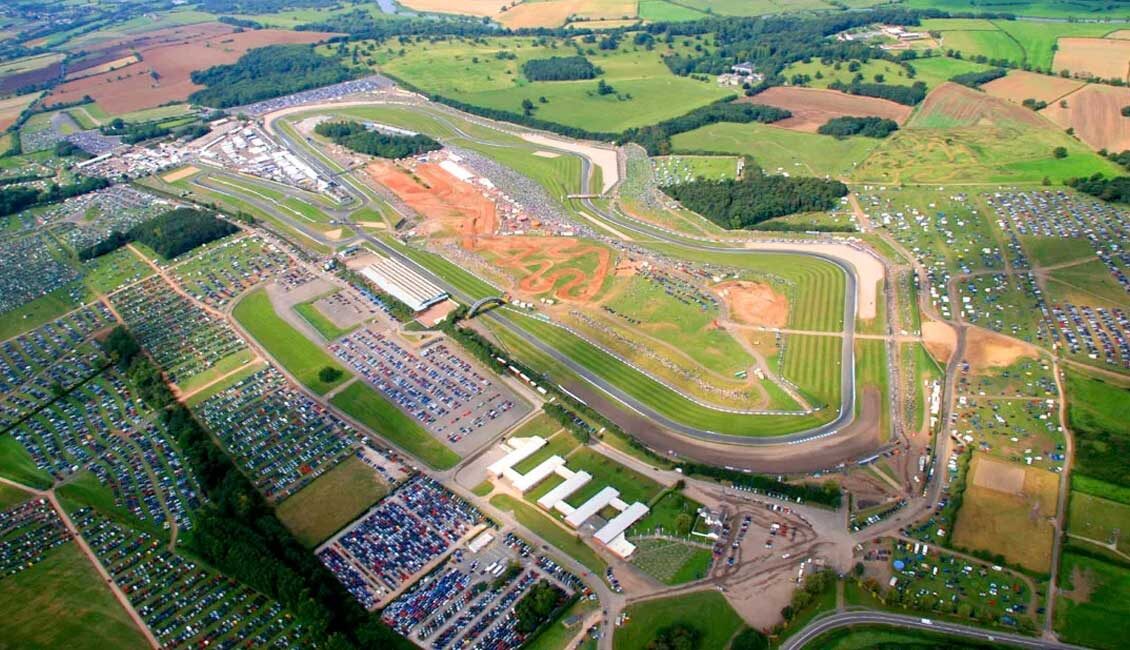 Originally part of the Donington Hall estate, it was created as a racing circuit during the period between the First and Second World Wars when the German Silver Arrows were battling for the European Championship. Used as a military vehicle storage depot during the Second World War, it fell into disrepair until bought by local construction entrepreneur Tom Wheatcroft. Revived under his ownership in the 1970s, it hosted a single Formula One race, but became the favoured home of the British round of the MotoGP motorcycling championship.

From 1980 to 1996 the Monsters of Rock festivals was held in Castle Donington, which became the spiritual home of rock and metal in the UK. The venue remained festival-less until in 2003, Live Nation picked up the reins as Monsters of Rock’s successor in the name of Download Festival, which became an outstanding success from the offset, the festival continues to this day having increased to a three-day event with five stages, though as of 2008 the event has been relegated outside of the track. 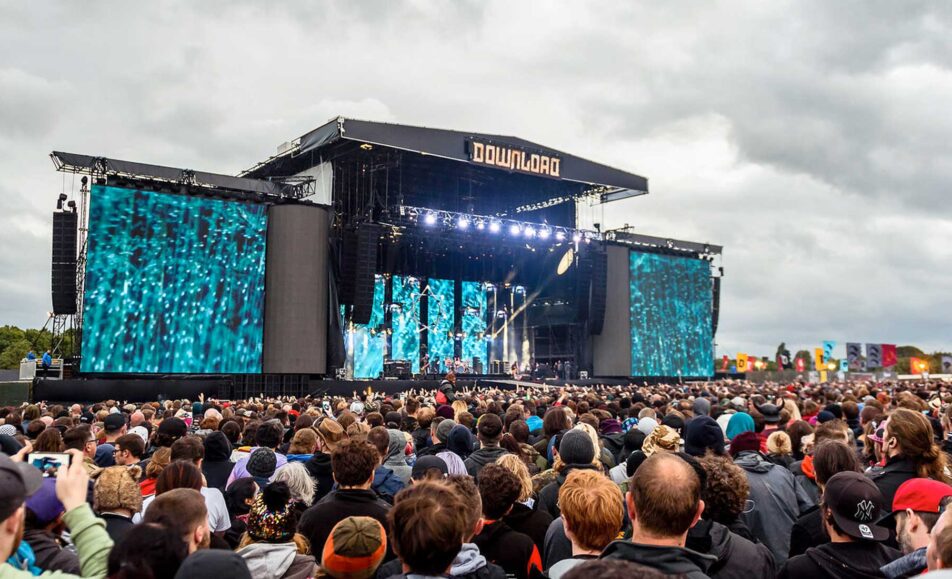