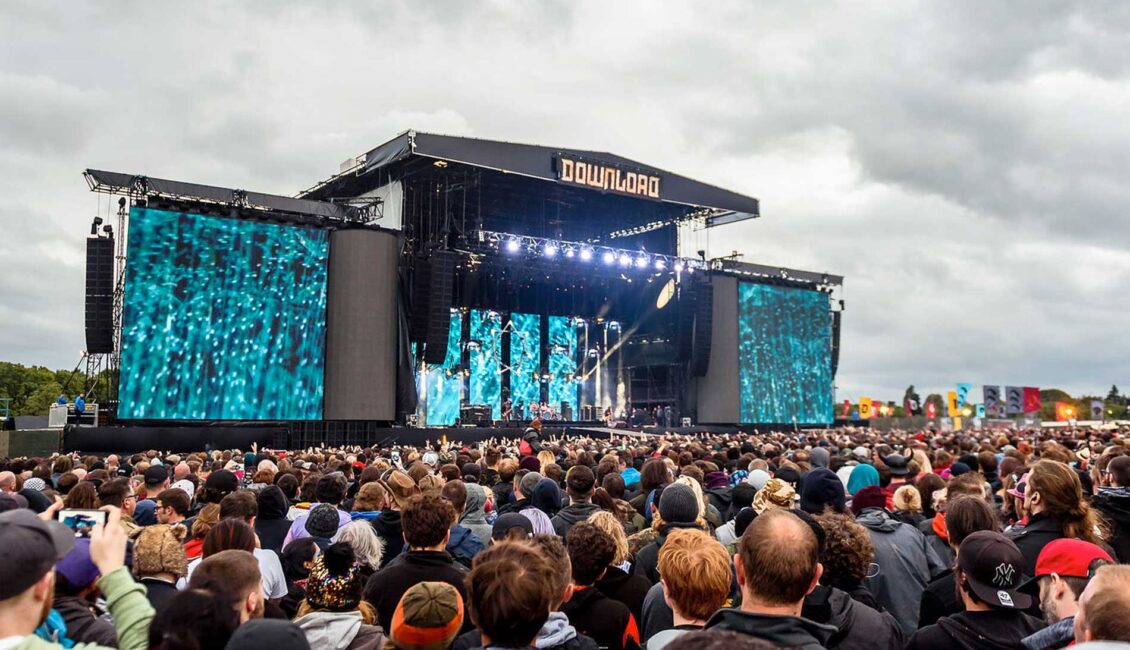 Download was initially a two-day event, expanding to three days in 2005. The name Download was chosen for the festival for two reasons – Downloading was a dirty word in the music industry at the time, due to file sharing, and rock is seen as a rebellious genre of music. Also Download was to be a Monsters of Rock for the 21st century and the internet would provide connectivity with its audience.

When Download began, it took place on the Donington Park circuit infield as had Monsters of Rock. However, in 2008 developments for Formula One meant that the infield was no longer suitable as a festival site. The festival moved to the “Sunday Markets“ site to the west of the circuit. Although adequate, numbers were limited and the location of the campsite meant that getting from tents to the arena was quite a hike. 2009 saw the arena move to a much more suitable location to the south of the circuit and has remained there every year since. In 2019 the capacity was 111,000.

Originally part of the Donington Hall estate, it was created as a racing circuit during the period between the First and Second World Wars when the German Silver Arrows were battling for the European Championship. Used as a military vehicle storage depot during the Second World War, it fell into disrepair until bought by local construction entrepreneur Tom Wheatcroft. Revived under his ownership in the 1970s, it hosted a single Formula One race, but became the favoured home of the British round of the MotoGP motorcycling championship.

From 1980 to 1996 the Monsters of Rock festivals was held in Castle Donington, which became the spiritual home of rock and metal in the UK. The venue remained festival-less until in 2003, Live Nation picked up the reins as Monsters of Rock’s successor in the name of Download Festival, which became an outstanding success from the offset, the festival continues to this day having increased to a three-day event with five stages, though as of 2008 the event has been relegated outside of the track.

Buy Tickets
Here you will find a selection of tickets that are currently available for Download Festival from one of our primary ticketing partners. We only work with the festivals trusted ticketing companies and will never link to a secondary ticketing website.
100
Bands
4
Days
100,000
Fans
2000
Songs
200
Albums
Find a place to Stay
Newsletter
Sign up for our newsletter and get all the latest festival news
Download Festival Photos 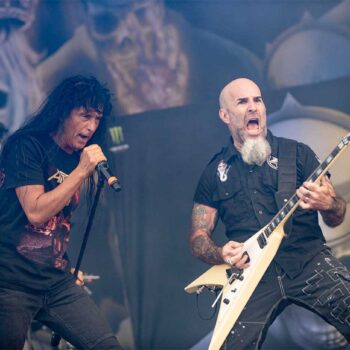 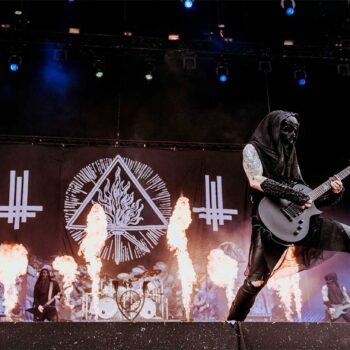 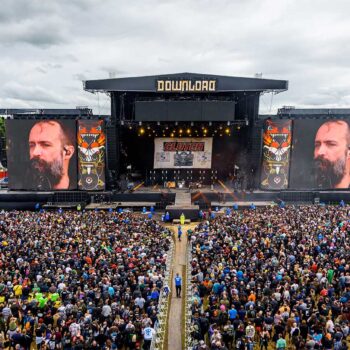 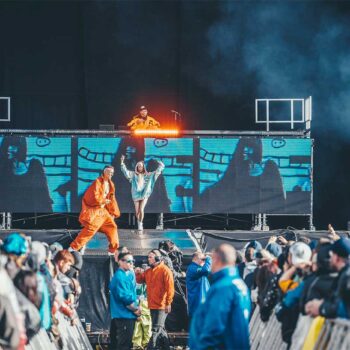 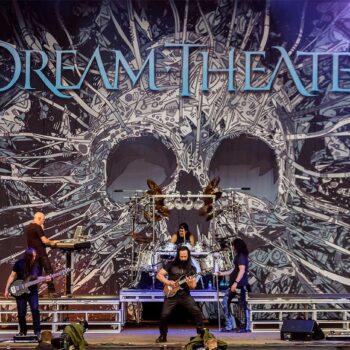 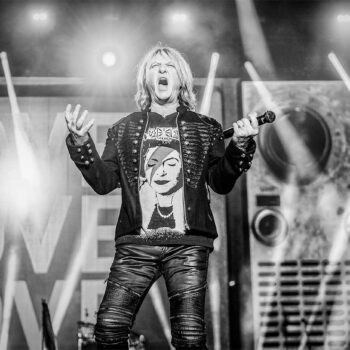 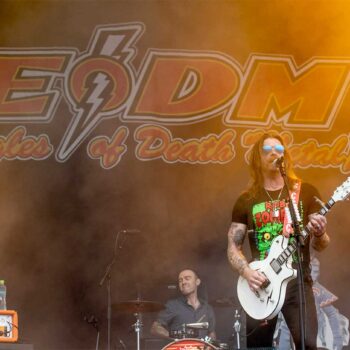 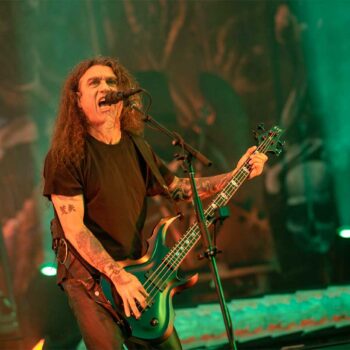 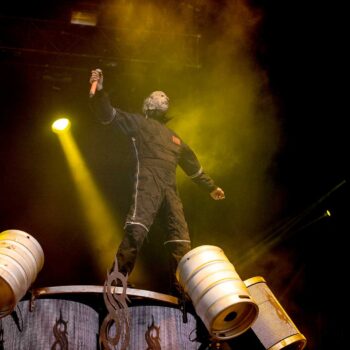 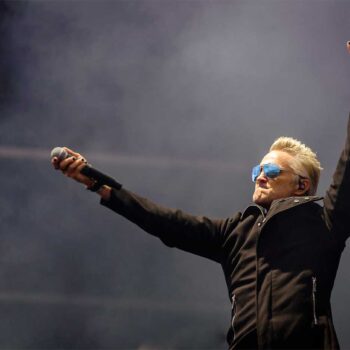 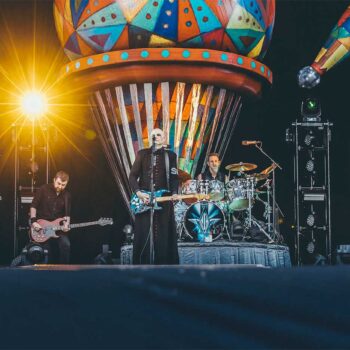 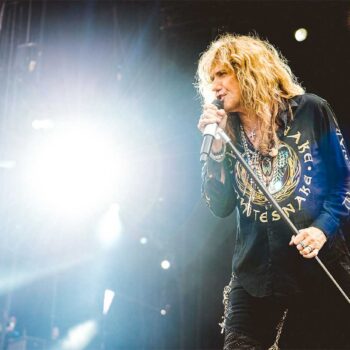