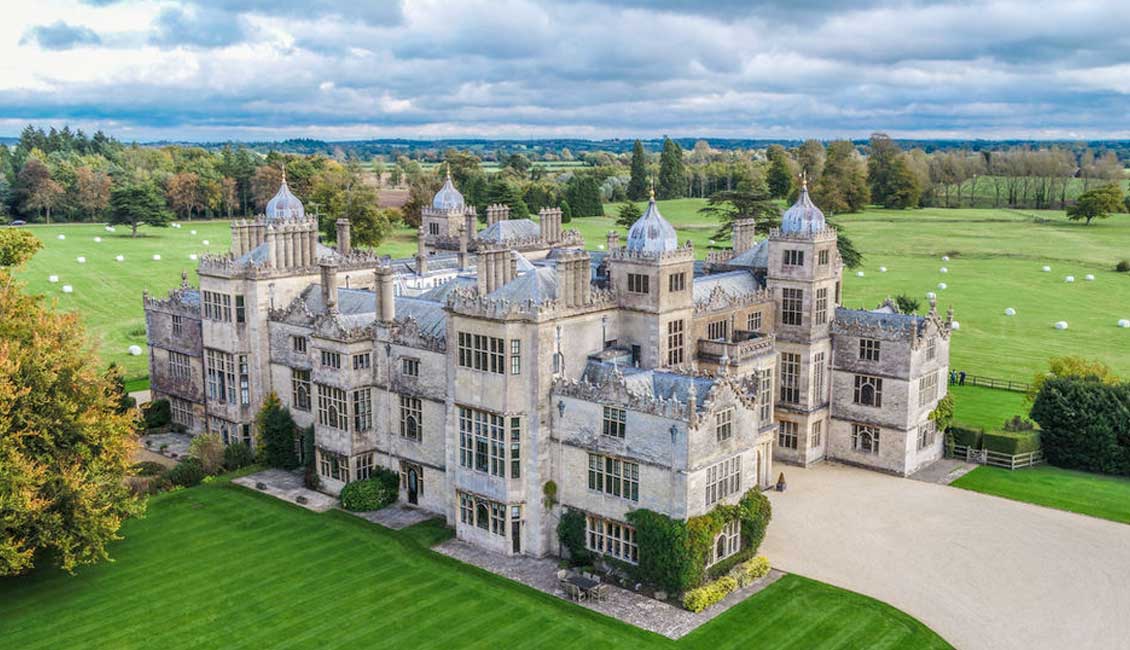 Charlton Park has been in the possession of the Earls of Suffolk since the last years of the 16th Century.

The Estate covers 4,500 acres and includes the Grade 1 listed Mansion, extensive and picturesque parkland, arable farmland, Cotswold stone period residential properties and a commercial business park. The beautiful parkland provides a fantastic setting for all events whilst retaining the privacy of the family home and grounds.

At the Dissolution of the Monasteries in 1539, the fabric of the Abbey and much of its property was bought by a prosperous clothier of Malmesbury named Stumpe. By the end of the century the part of his estate which included Charlton was passed to his great-granddaughter, Catherine, daughter of Sir Henry Knyvet (whose tomb is in Charlton Church).

Catherine’s second husband was Lord Thomas Howard, 1st Earl of Suffolk; Charlton Park House was built for her on the property which she had brought into the marriage. It was ready for occupation by 1607.

After Catherine’s death Charlton Park was inherited by her second son, Thomas, who in 1626 was created the first Earl of Berkshire. His descendants lived here until the union of the Suffolk and Berkshire families in the mid-18th Century. 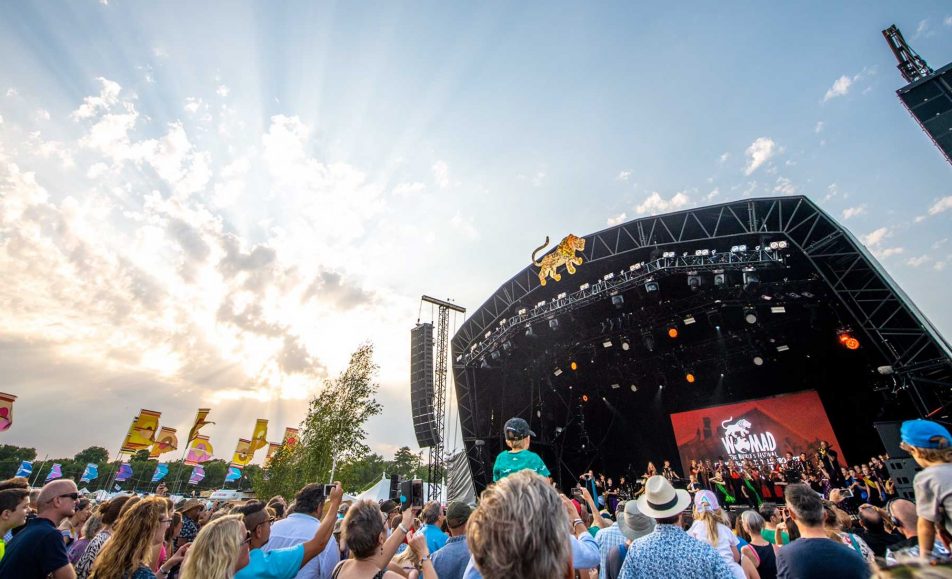