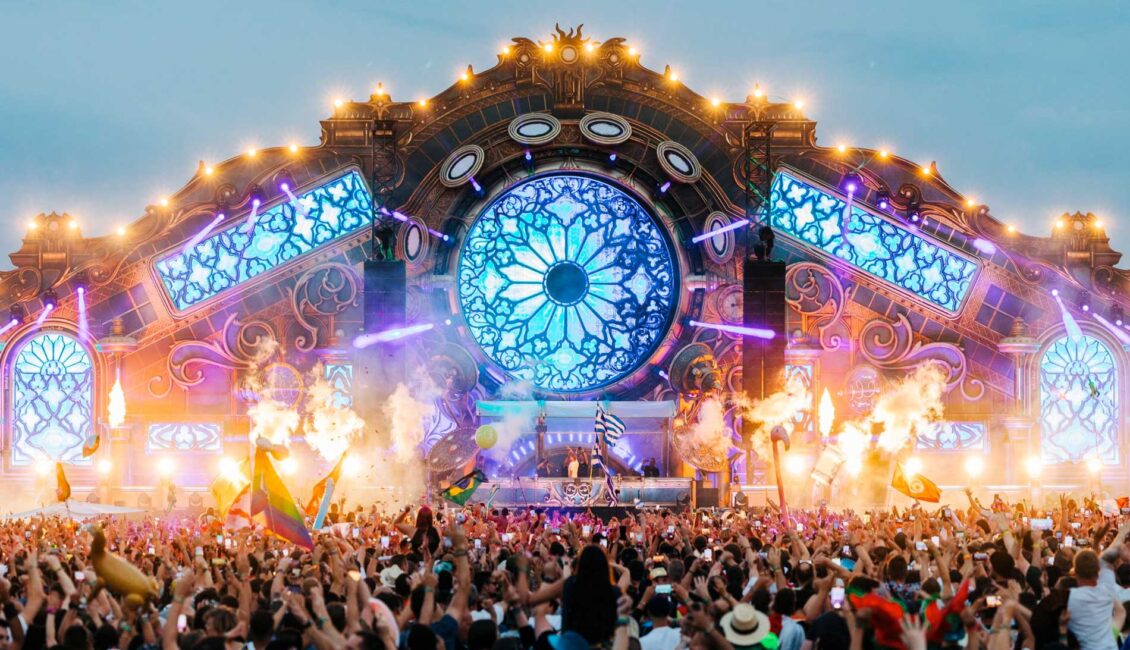 Tomorrowland was first held in 2005, based upon an idea of ​​two brothers, Manu and Michiel Beers. Since then, it has become one of the most famous music festivals in the world. It has won numerous accolades and awards, including being voted five times in a row as “best musical event of the year” at the International Dance Music Awards. It employs 80 people year-round for the organisation and 12,000 people during the event.

The festival’s flag features the Tomorrowland logo on a background split into four quadrants diagonally, each separated by a white diagonal stripe, which in turn is bordered by a black diagonal stripe on each side, expanding towards the corners.

The festival logo features a butterfly, crown and an eye. The butterfly symbolises freedom, the beauty of nature, and the purity of the human soul. The crown symbolises equality and stewardship, where as the eye encourages people to look out for each other and appreciate nature’s beauty. The four background colours represent the classical elements of nature – water, earth, fire, and air. For every flag bought, Tomorrowland donates €5 to the Tomorrowland Foundation, a global charity aiming to teach music, dance and arts to children across the globe.

Provincial Recreational Domain De Schorre is located in the heart of the Rupel region. It is a recreational and green oasis in the urban bustle of Antwerp, Mechelen and Brussels. The domain is an old clay pit and large parts of De Schorre used to be owned by the Verstrepen and Van Herck brickyards. Now it is a recreational domain with beautiful ponds and beautiful nature where you can enjoy walking and cycling. About one third of the domain is set up as a nature zone. Here you will find the pioneer vegetation that grew spontaneously after the brickmakers stopped their activities in the clay pit. A rich variety of birds, insects and animals find shelter here. Two authentic clay dredgers at the ponds still refer to the brickmaking past. The ponds and delta slope ensure that different sports clubs have their home base here.

The domain was purchased on December 8th, 1986 from the municipality of Boom by the Provincial Government of Antwerp. Since then, works have been carried out in various phases that have transformed De Schorre into a beautiful green recreational area and an ideal location for parties, events, meetings and conferences. The old warehouse of Verstrepen was converted into the modern Congress Center De Pitte. The reception and rental desk and the administration were also housed in the same building. The climbing tower was put back into use in 2010 and completely renovated into a real adventure tower.

Buy Tickets
Here you will find a selection of tickets that are currently available for Tomorrowland Festival, Belgium from one of our primary ticketing partners. We only work with the festivals trusted ticketing companies and will never link to a secondary ticketing website.
All Ticket Types

700
Artists
6
Days
70,000
Fans
14
Stages
8,500
Songs
Find a place to Stay
Newsletter
Sign up for our newsletter and get all the latest festival news
Tomorrowland Photos 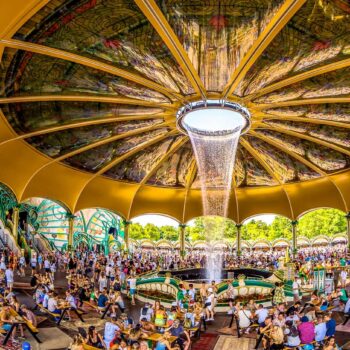 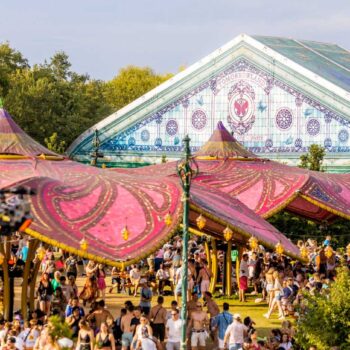 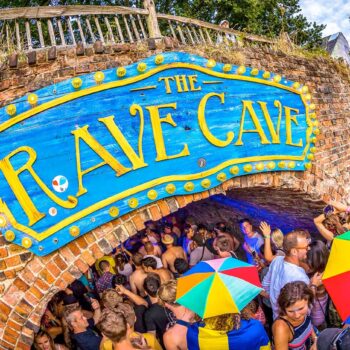 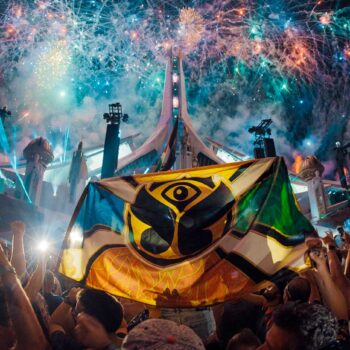 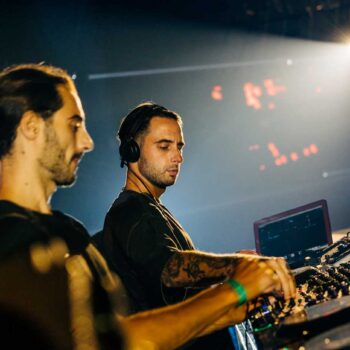 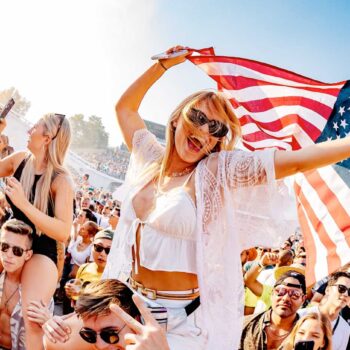 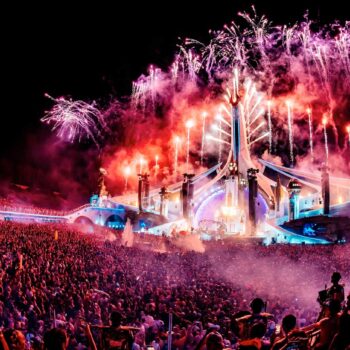 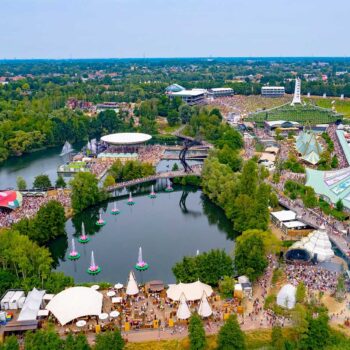 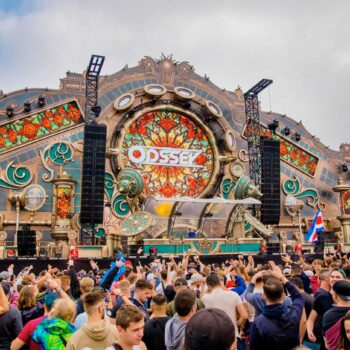 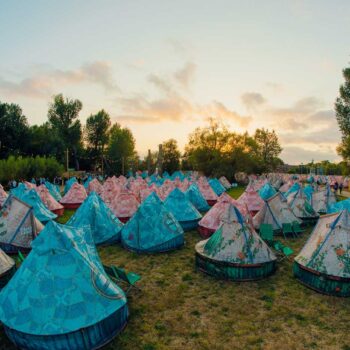 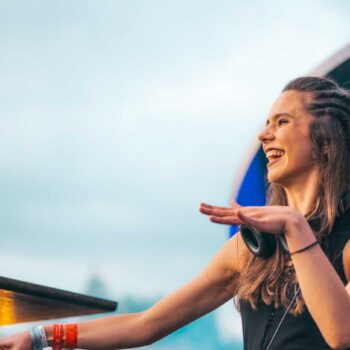 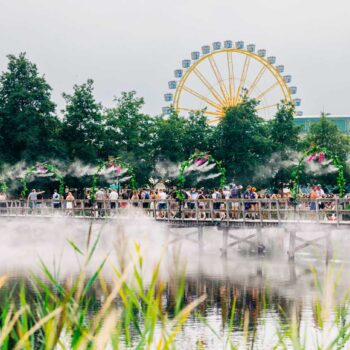