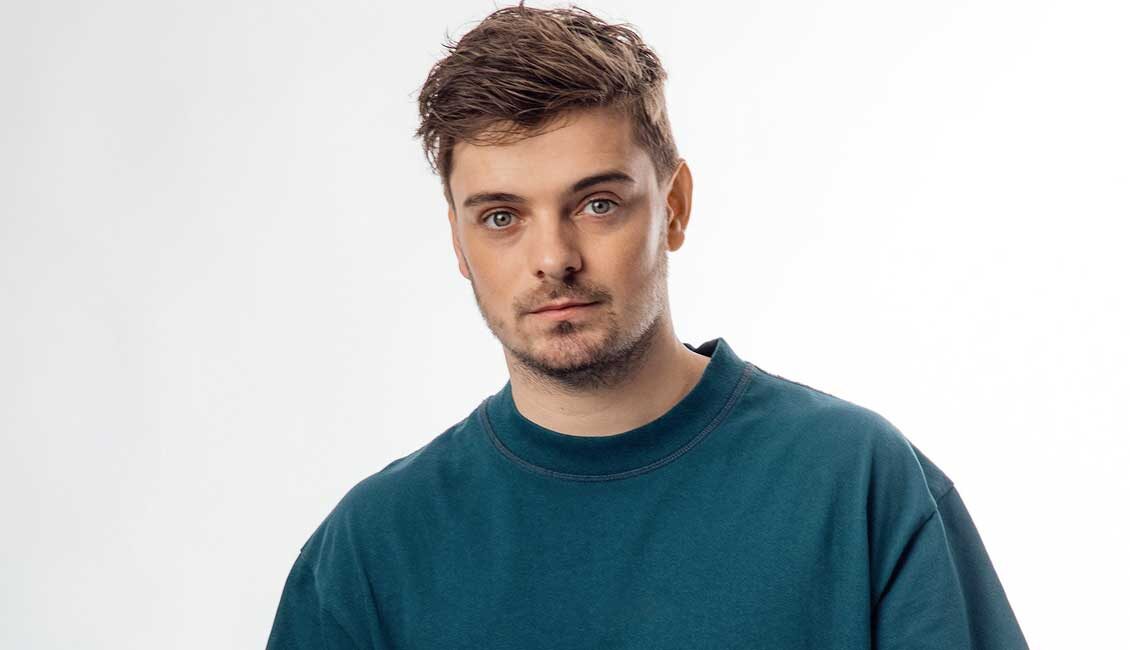 Martijn Gerard Garritsen, known professionally as Martin Garrix and also as Ytram and GRX, is a Dutch DJ and music producer who was ranked number one on DJ Mag’s Top 100 DJs list for three consecutive years—2016, 2017, and 2018. He is best known for his singles “Animals”, “In the Name of Love”, and “Scared to Be Lonely”.

Martin Garrix has performed at music festivals such as Coachella, Electric Daisy Carnival, Ultra Music Festival, Tomorrowland, and Creamfields. In 2014, he headlined the first edition of Ultra South Africa, making this his first major festival. In the same year, he became the youngest DJ to headline 2014 Ultra Music Festival at the age of 17. He was a resident DJ at Spain’s Hï Ibiza (2017) and Ushuaïa Ibiza (2016 and 2018). He founded the label Stmpd Rcrds in 2016, months after leaving Spinnin’ Records and before signing with Sony Music.

I’d like to make a little difference in this world and hope I can inspire others to do the same. 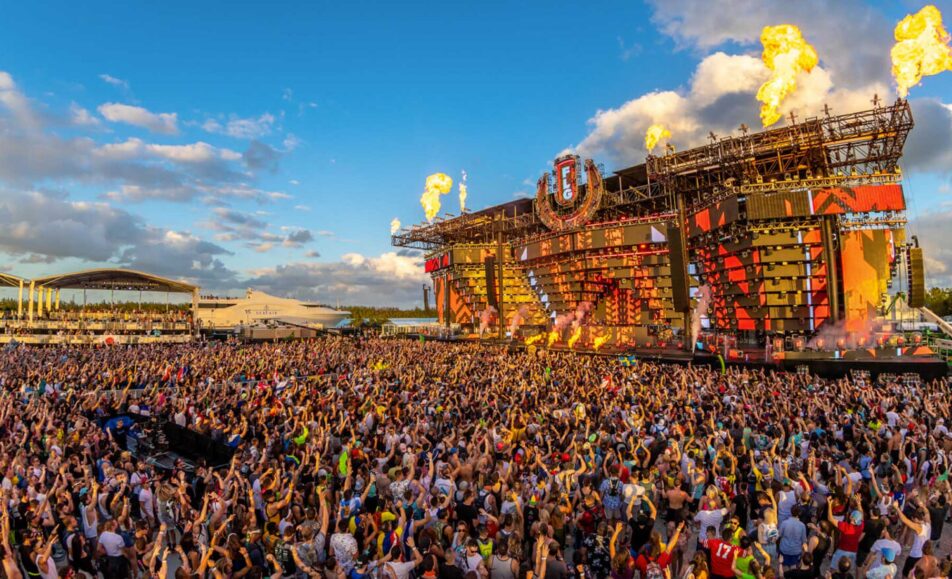