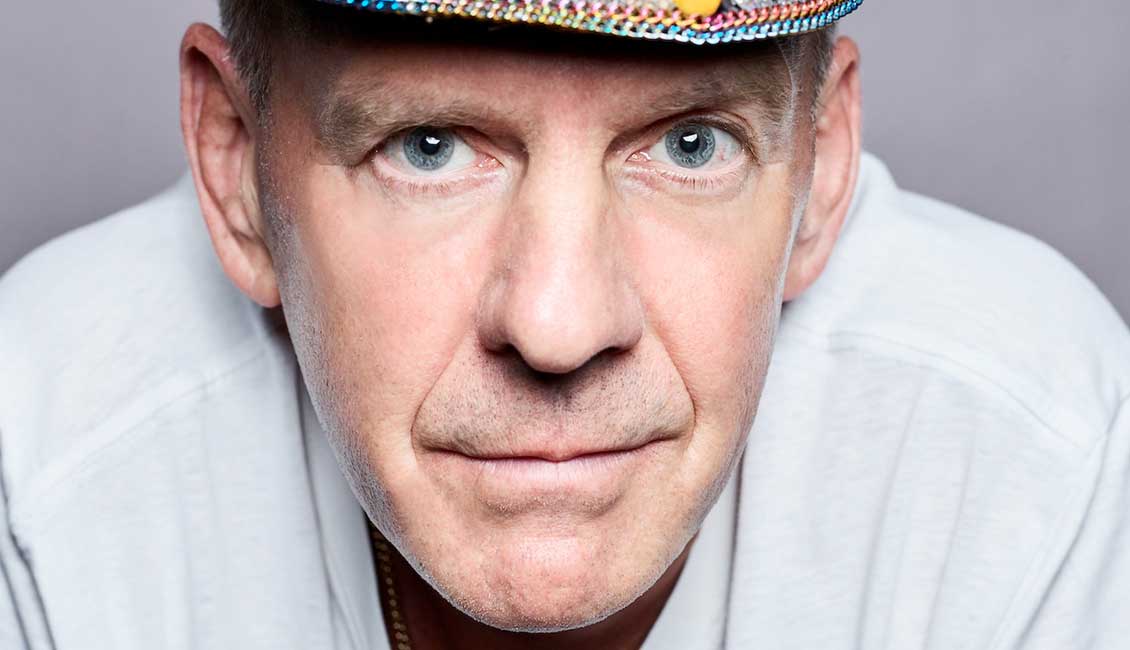 Norman Cook also known by his stage name Fatboy Slim, is an English musician, DJ and record producer who helped to popularise the big beat genre in the 1990s. In the 1980s, Cook was the bassist for the Hull-based indie rock band the Housemartins, who achieved a UK number-one single with their a cappella cover of “Caravan of Love”. After the Housemartins split, Cook formed the electronic band Beats International in Brighton, who produced the number-one single “Dub Be Good to Me”. He then played in Freak Power, Pizzaman, and the Mighty Dub Katz with moderate success.

In 1996, Cook adopted the name Fatboy Slim and released Better Living Through Chemistry to critical acclaim. Follow-up albums You’ve Come a Long Way, Baby, Halfway Between the Gutter and the Stars, and Palookaville, as well as singles such as “The Rockafeller Skank”, “Praise You”, “Right Here, Right Now”, “Weapon of Choice”, and “Wonderful Night”, achieved commercial and critical success. In 2008, Cook formed the Brighton Port Authority, a collaborative effort with a number of other established artists including David Byrne. He has been responsible for successful remixes for Cornershop, the Beastie Boys, A Tribe Called Quest, Groove Armada, and Wildchild.

Despite not releasing a new studio album since 2004, Cook has been musically active with touring and made a concept album Here Lies Love with Byrne in 2010. Cook holds the Guinness World Record for most top-40 hits under different names. As a solo act, he has won nine MTV Video Music Awards and two Brit Awards. 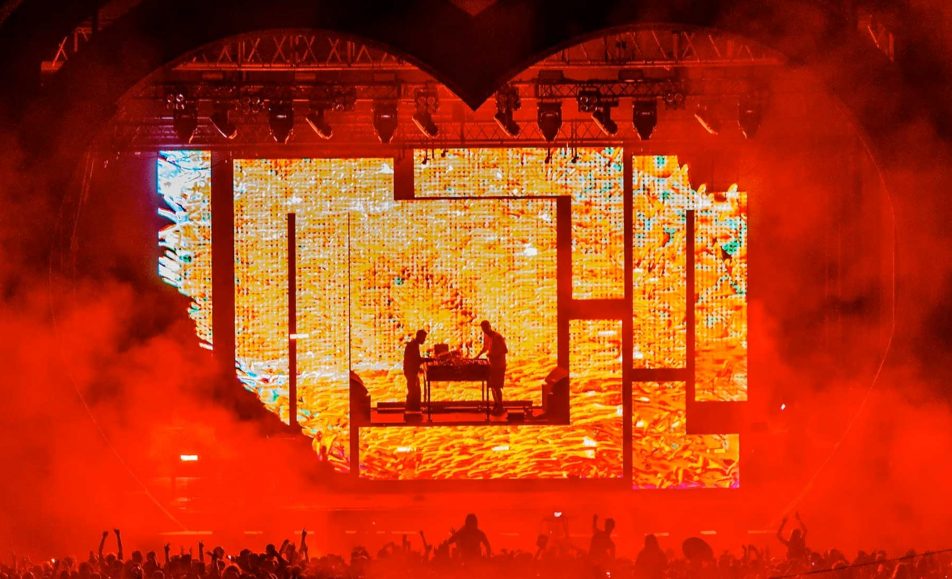 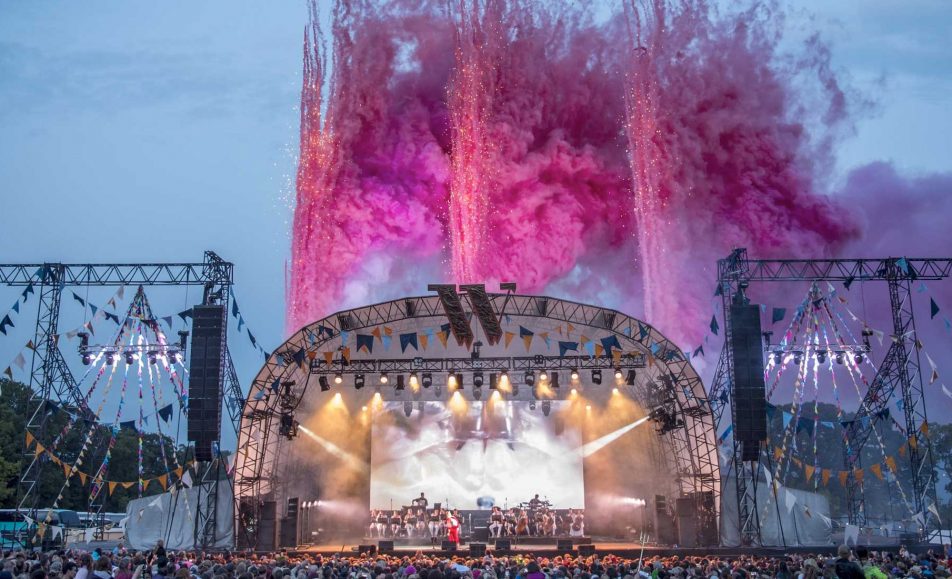