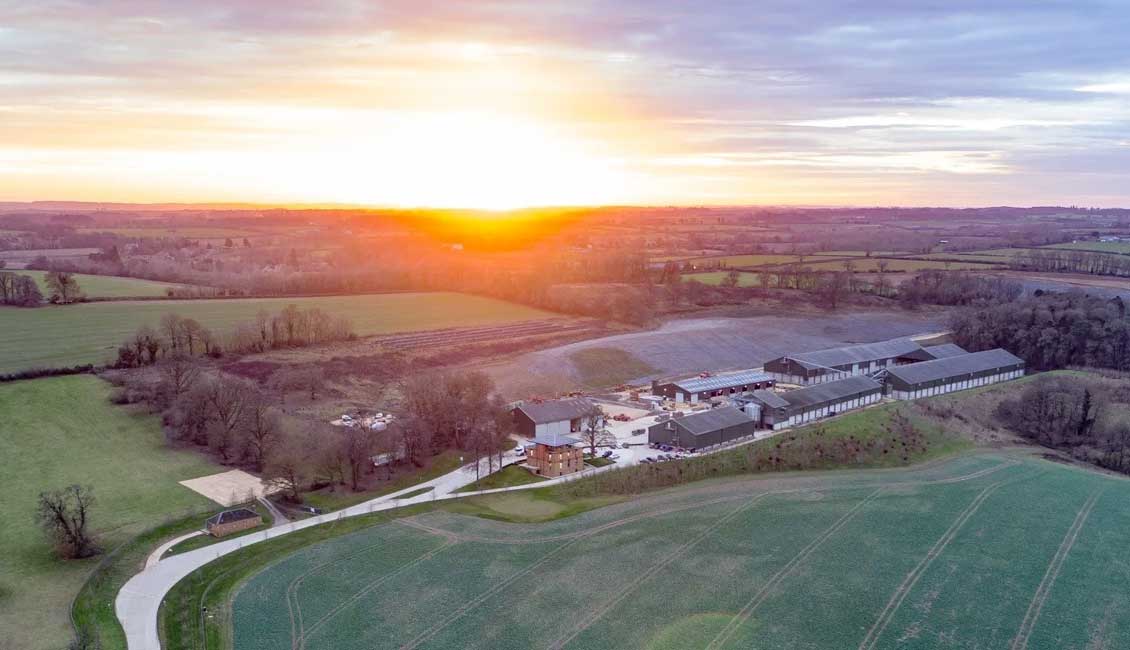 Great Tew is set in the heart of the beautiful Cotswold countryside and is often described as one of the prettiest villages in England.

There is some evidence that people lived in the landscape of Great Tew in pre-Roman times but the first clear sign of habitation is during the Roman occupation in the third and fourth centuries when there was an active farm at Beaconsfield.

During the Saxon period, Great Tew acquired the name Ciric Tiwa, or Church Tew. It was held by Aelfric, Abbot of St Albans from 990, who became Archbishop of Canterbury in 995. He left the Estate to St Alban’s Abbey at his death in 1005. After the Norman Conquest, Great Tew was given by William I, to his brother Odo, Bishop of Bayeux.

The Estate now belongs to the Johnston family, who have continued to show the same passion and dedication as Major Robb. There is an ongoing schedule of renovation, refurbishment and improvements to the village and surrounding properties. The Estate seeks to promote a happy community and preference within the rental portfolio is given to families that live and/or work locally.