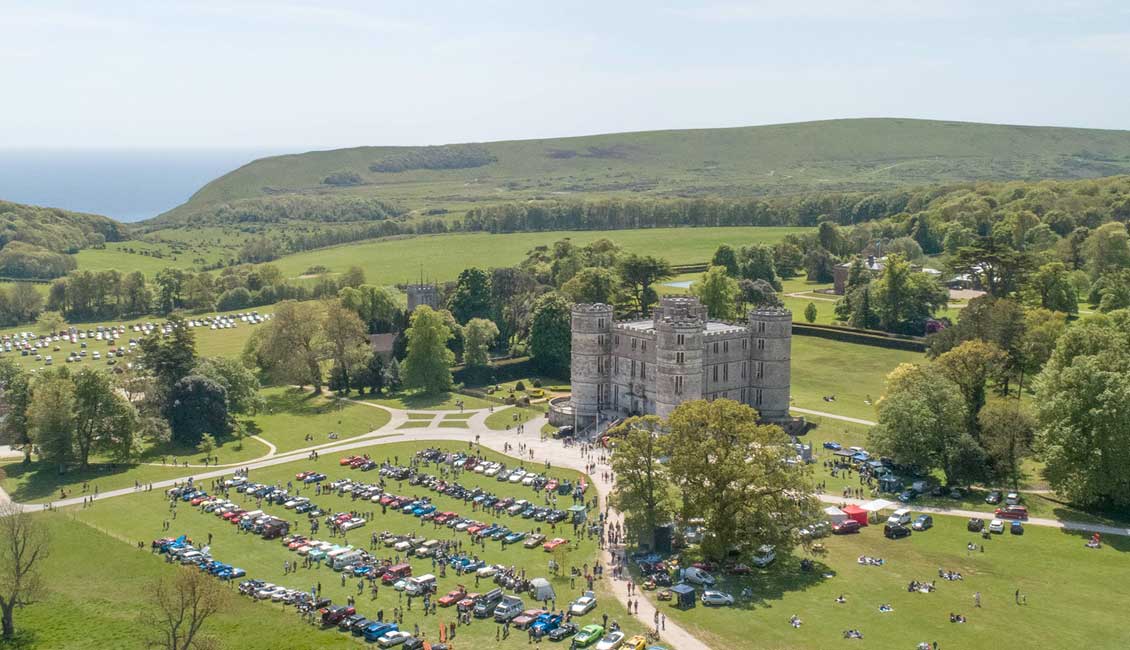 Lulworth Castle, in East Lulworth, Dorset, England, situated south of the village of Wool, is an early 17th-century hunting lodge erected in the style of a revival fortified castle, one of only five extant Elizabethan or Jacobean buildings of this type. It is listed with Historic England as a Scheduled monument. The 18th-century Adam style interior of the stone building was devastated by fire in 1929, but has now been restored and serves as a museum. The castle stands in Lulworth Park on the Lulworth Estate. The park and gardens surrounding the castle are Grade II listed with Historic England.

The foundations for Lulworth Castle were laid in 1588, and it was completed in 1609, supposedly designed by Inigo Jones. It was built as a hunting lodge by Thomas Howard, 3rd Viscount Howard of Bindon, a grandson of the 3rd Duke of Norfolk. 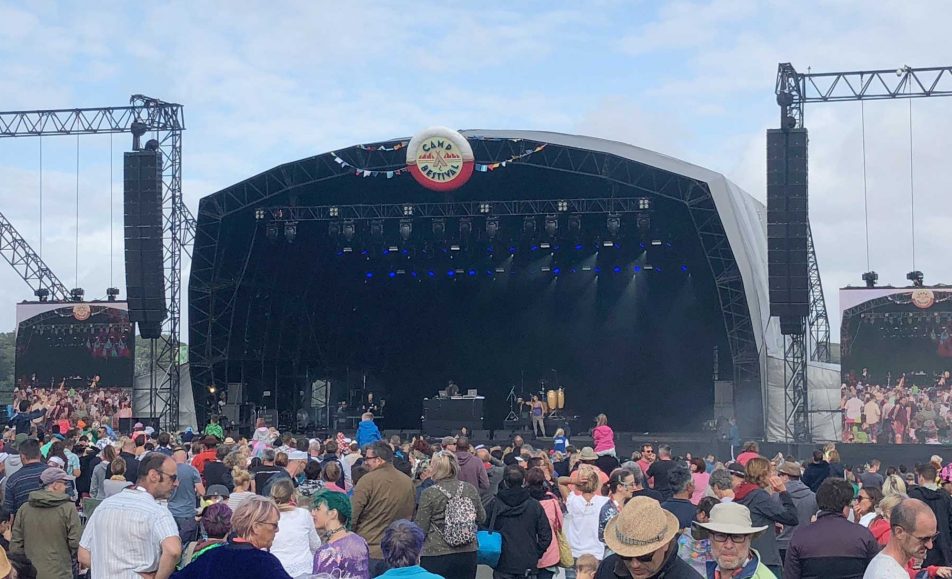