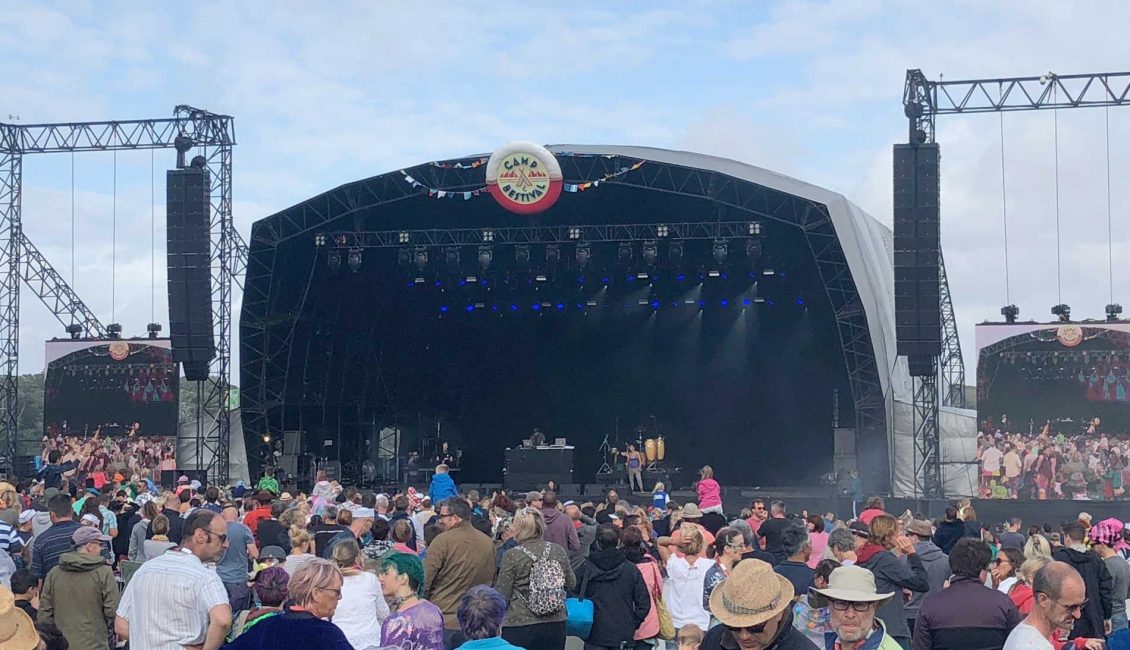 Camp Bestival is the younger sibling of the popular Bestival and is run by Radio 1 DJ Rob Da Bank. It is held at Lulworth Castle in Dorset and is aimed at families with small children rather than your average festival goer and each year has a fun theme attached. There is loads to do for children and families, including circus skills workshops, dance tents, facepainting, fairground rides, theatre workshops, and so much more. You and your family can enter the Big Top and lose yourself in the myriad of fun and games on offer. The little ones will love it! Camp Bestival has some amazing music on offer, covering a multitude of genres and styles, everything from pop and dance to indie and classic rock, as well as various comedy and cabaret acts ensure it really is fun for the whole family.

Lulworth Castle, in East Lulworth, Dorset, England, situated south of the village of Wool, is an early 17th-century hunting lodge erected in the style of a revival fortified castle, one of only five extant Elizabethan or Jacobean buildings of this type. It is listed with Historic England as a Scheduled monument. The 18th-century Adam style interior of the stone building was devastated by fire in 1929, but has now been restored and serves as a museum. The castle stands in Lulworth Park on the Lulworth Estate. The park and gardens surrounding the castle are Grade II listed with Historic England.

The foundations for Lulworth Castle were laid in 1588, and it was completed in 1609, supposedly designed by Inigo Jones. It was built as a hunting lodge by Thomas Howard, 3rd Viscount Howard of Bindon, a grandson of the 3rd Duke of Norfolk.

Buy Tickets
Here you will find a selection of tickets that are currently available for Camp Bestival Dorset UK from one of our primary ticketing partners. We only work with the festivals trusted ticketing companies and will never link to a secondary ticketing website.
60
Bands
4
Days
30,000
Fans
700
Songs
100
Albums
Find a place to Stay
Newsletter
Sign up for our newsletter and get all the latest festival news
Camp Bestival Dorset Photos 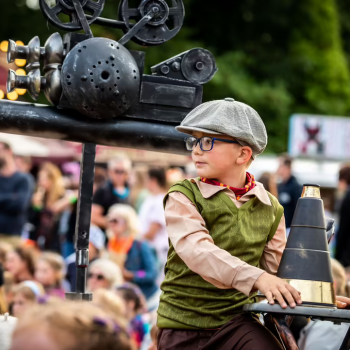 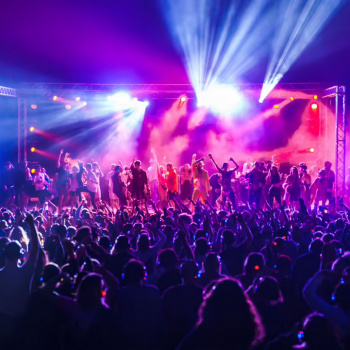 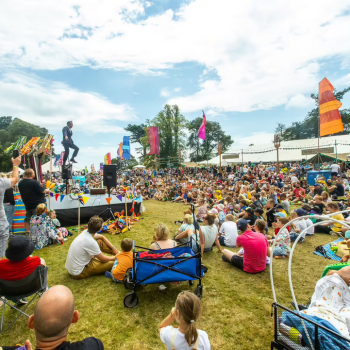 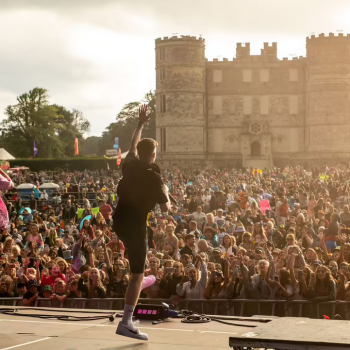 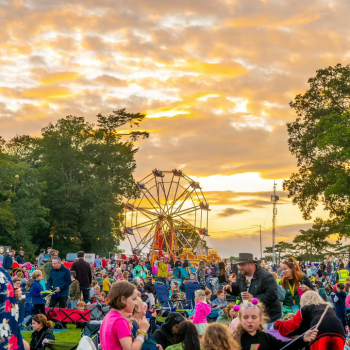 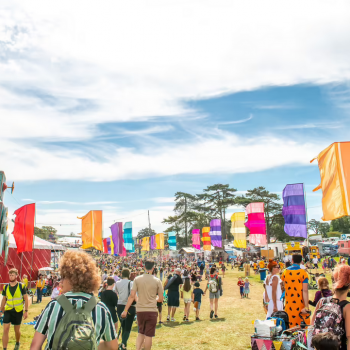 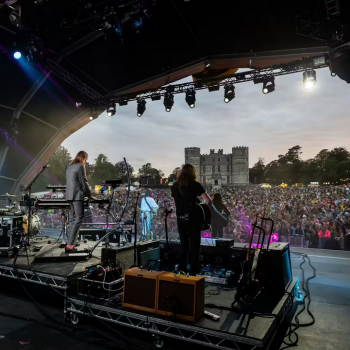 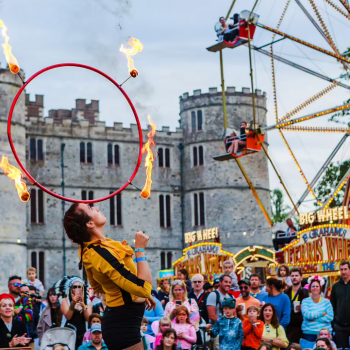 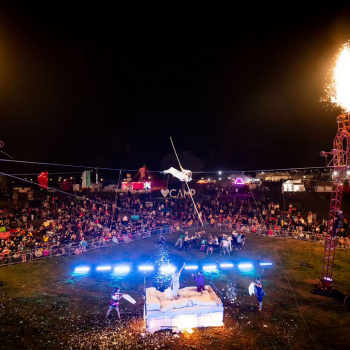 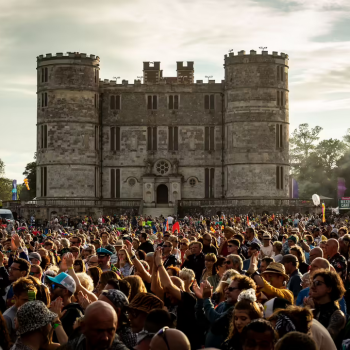 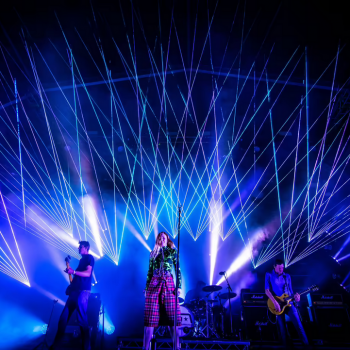 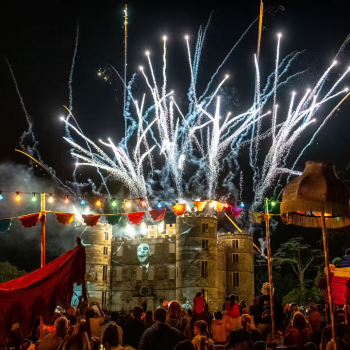