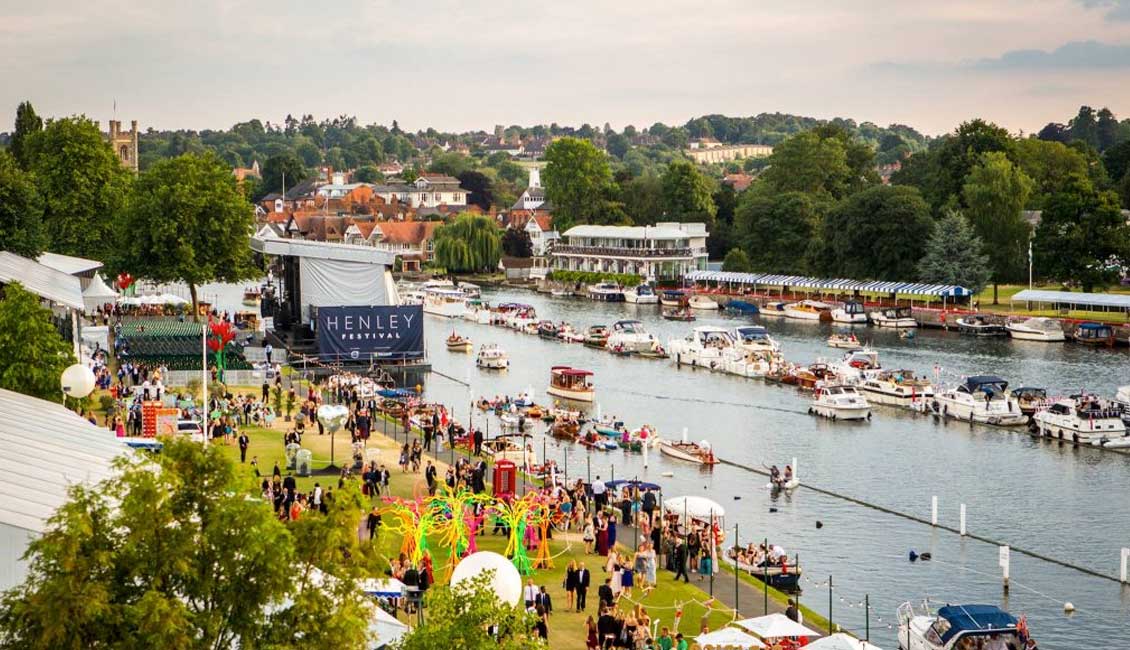 Situated alongside the river in Henley on Thames, the building, designed by the acclaimed architect Sir David Chipperfield, was designated Royal Fine Arts Commission Building of the Year in 1999. The oak, glass and steel design combines the influence of local boathouses and Oxfordshire barns with a strong modernist approach and was described by him as a ‘resolution between convention and invention’.

The Museum opened in 1998 to celebrate the River, the international sport of Rowing and the town of Henley on Thames. From 2004 a fourth permanent gallery, the enormously popular Wind in the Willows exhibition, was added. In 2017, following a successful crowdfunding campaign in partnership with the Art Fund, the John Piper gallery was opened, celebrating the life and work of this internationally renowned artist. Working closely with organisations in the local area, the Museum has recently opened a Community Gallery which showcases a wide variety of local projects. 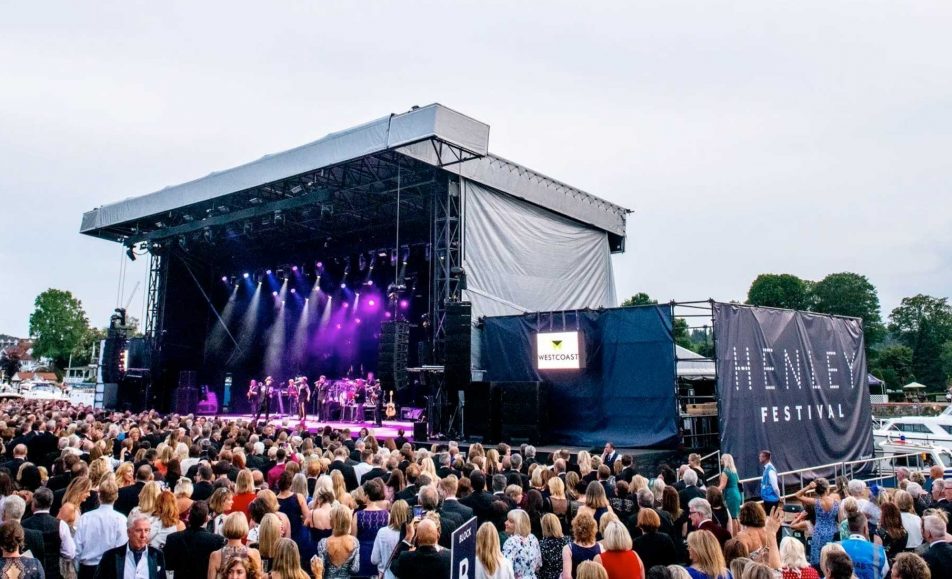