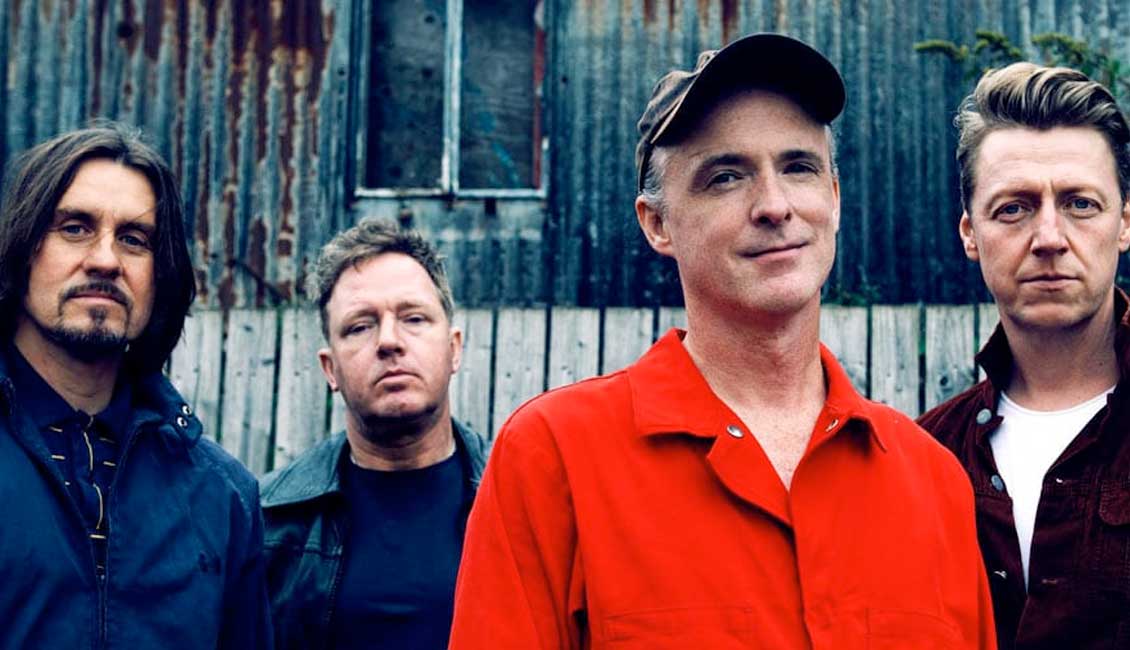 Headlining our Saturday night are Scottish rock legends TRAVIS who will be bringing their hits Sing, Why Does It Always Rain On Me and Side. This will be Travis’ 2023 Southern England Festival Exclusive so make sure you don’t miss it!

Multi-BRIT award winning band TRAVIS, who originally formed at Glasgow School of Art in the 1990s and came to prominence in the UK after their number one albums, The Man Who and The Invisible Band, which achieved 9 times and 4 times Platinum status respectively, in the UK, will headline Wychwood 2023.

In 2020, the band released their 9th studio album 10 Songs which debuted at number 5 in the UK charts. With a rich touring history and epic headline festival performances, including Glastonbury, Isle of Wight, Scotland’s T in the Park, Ireland’s Witness, and further afield at Coachella in the USA, Mexico City’s Corona Capital, Japan’s Fuji Rock to name but a few, it’s sure the be an unforgettable evening at the festival.

Joining TRAVIS on Saturday 3rd June is none other than THE PROCLAIMERS. With their charismatic amalgam of rock, folk, soul and country, twin brothers Craig and Charlie Reid emerged 35 years ago with their debut album This Is The Story and Top 3 single Letter from America. Since then their enduring appeal across generations has seen them enjoy huge success across the globe – selling 5 million albums worldwide.

The band are currently on a sold-out 35 date tour around the UK and Ireland, supporting the release of their punchy, political album Dentures Out released earlier this year. Recorded at Rockfield studios over a three week period, Louder Than War said the album showcases the band “at their sharpest, wittiest, loudest and rocking best.”

Soul sensation HEATHER SMALL is also set to join the Saturday line-up at Wychwood next year. As the lead vocalist of M People, Heather became one of the seminal British voices of the 1990s, with albums like the Mercury award-winning Elegant Slumming, Bizarre Fruit and Fresco achieving massive worldwide success. Having released two successful solo albums in the ’90s and early ’00s, Heather returned with her first solo album in 16 years in 2022, Colour My Life. The album features re-works of some of her biggest hits, Moving on Up, How Can I Love You More, Search For The Hero and more, including a duet with Alfie Boe, Don’t Look Any Further.