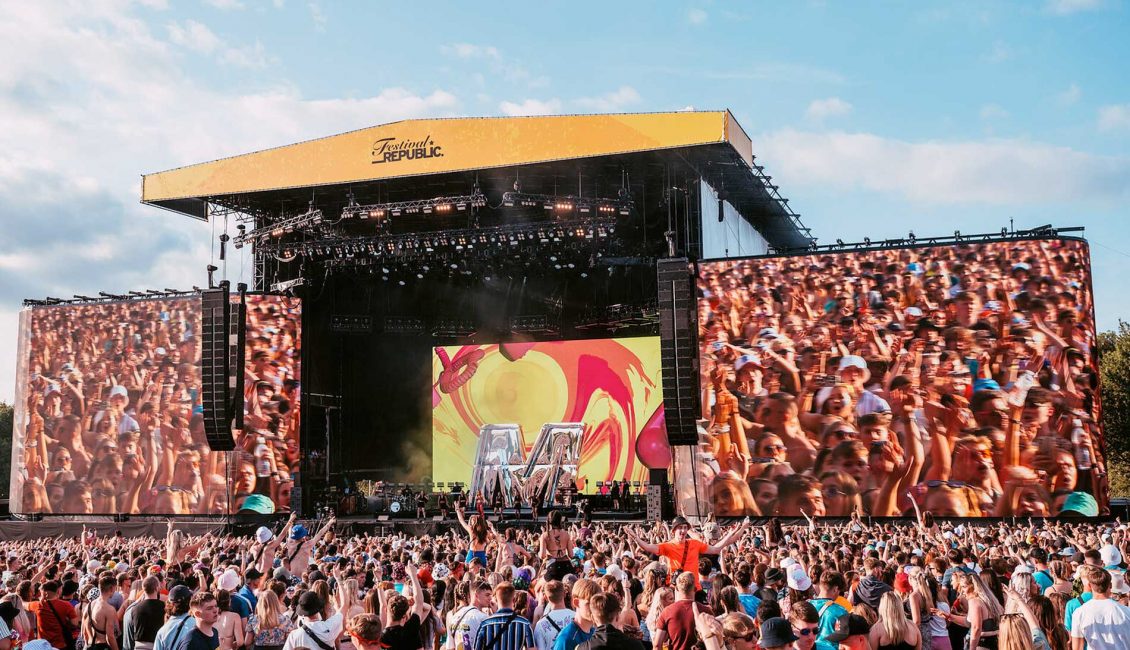 Leeds Festival is an iconic rock, pop, indie, electronic and alternative music festival set in the north of England. The twin to the equally renowned Reading Festival, it has established itself as a true musical powerhouse for almost two decades. At Leeds Festival, music fans will have the chance to experience a whole host of new acts and local bands in the smaller tents as well as the more established ones on the main stage. There are also great comedy acts in the alternative tent for when you require a welcome rest from the mosh pit! Previous names to play at the August bank holiday weekend festival include Foo Fighters, Muse, Eminem, Radiohead, Arctic Monkeys, Red Hot Chili Peppers, Mumford & Sons and Nirvana. Leeds Festival has developed something of a habit of attracting some of the biggest global superstars, and hottest new bands on the planet to their Yorkshire home combined with an atmosphere of sheer excitement, this is a festival experience that is at the forefront of the music scene. 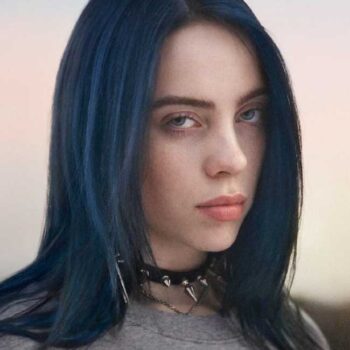 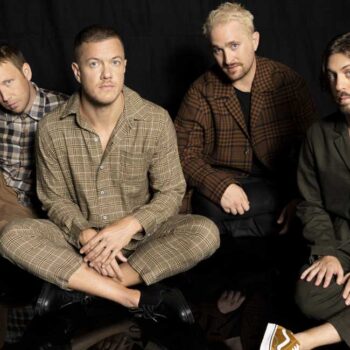 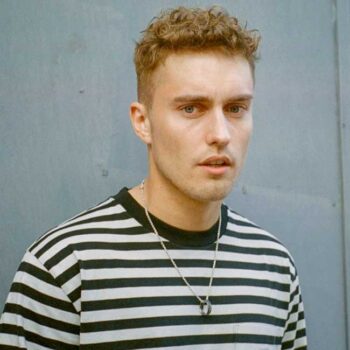 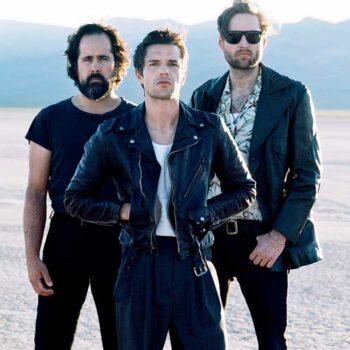 Bramham Park is a Grade I listed 18th-century country house in Bramham, between Leeds and Wetherby, in West Yorkshire, England.

The house, constructed of magnesian limestone ashlar with stone slate roofs in a classical style, is built to a linear plan with a main range linked by colonnades to flanking pavilions. The main block is of three storeys with a raised forecourt. The house is surrounded by a 200 ha (500 acre) landscaped park ornamented by a series of follies and avenues laid out in the 18th-century landscape tradition, surrounded by 500 ha (1235 acres) of arable farmland. Bramham park is used annually for the Leeds Festival.

The Baroque mansion was built in 1698 for Robert Benson, 1st Baron Bingley. It has remained in the ownership of Benson’s descendants since its completion in 1710. He died with no male heirs and the barony was extinguished. The estate passed into the hands of his son-in-Law George Fox-Lane (c.1697–1773), who was given the re-created title of Baron Bingley in 1763. His son and heir, the Honourable Robert Fox-Lane, Member of Parliament for York, predeceased him in 1768 and the barony consequently became extinct a second time on his death in 1773. The estate was inherited for life by his illegitimate daughter Mary, who had married Sir John Goodricke of Ribston Hall and died in 1792. It then passed to the first Baron’s nephew, James Fox-Lane, who considerably improved the estate.

Buy Tickets
Here you will find a selection of tickets that are currently available for Leeds Festival UK from one of our primary ticketing partners. We only work with the festivals trusted ticketing companies and will never link to a secondary ticketing website.
90
Bands
3
Days
80,000
Fans
900
Songs
160
Albums
Find a place to Stay
Newsletter
Sign up for our newsletter and get all the latest festival news
Leeds Festival Photos 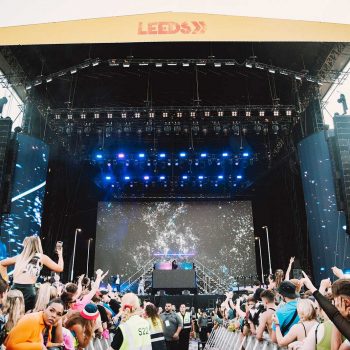 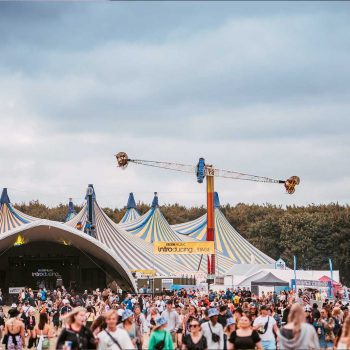 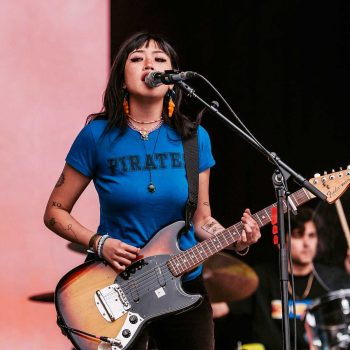 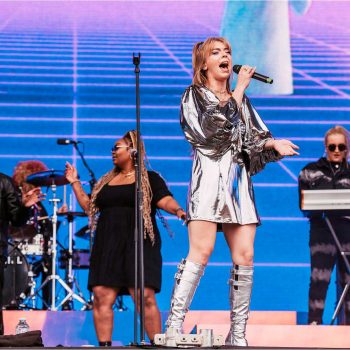 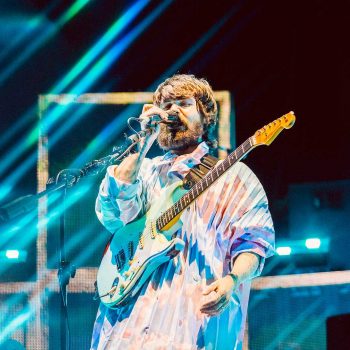 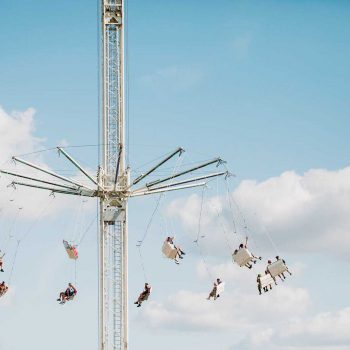 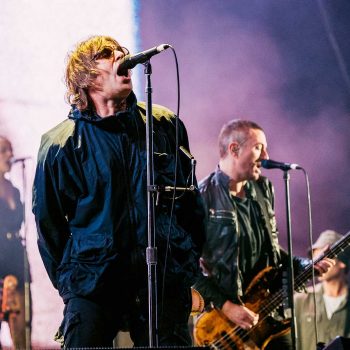 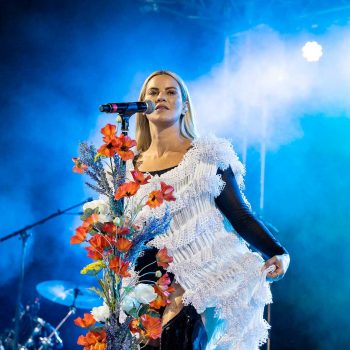 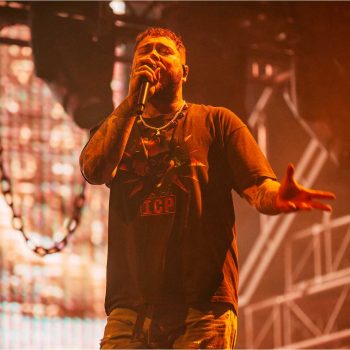 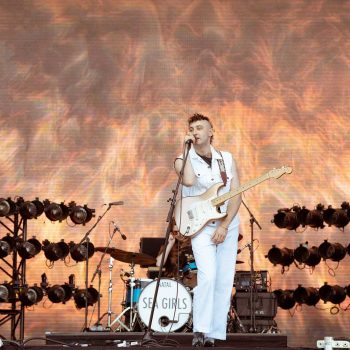 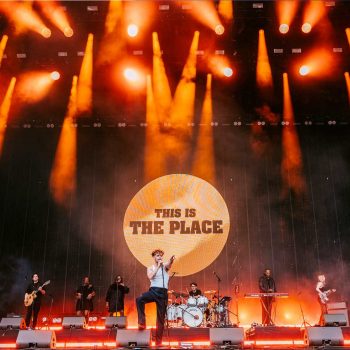 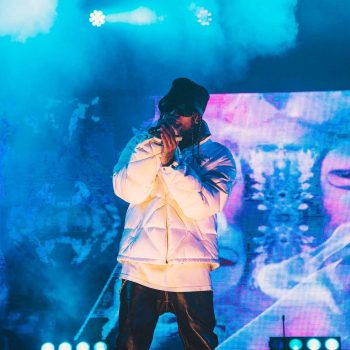