Florence and the Machine 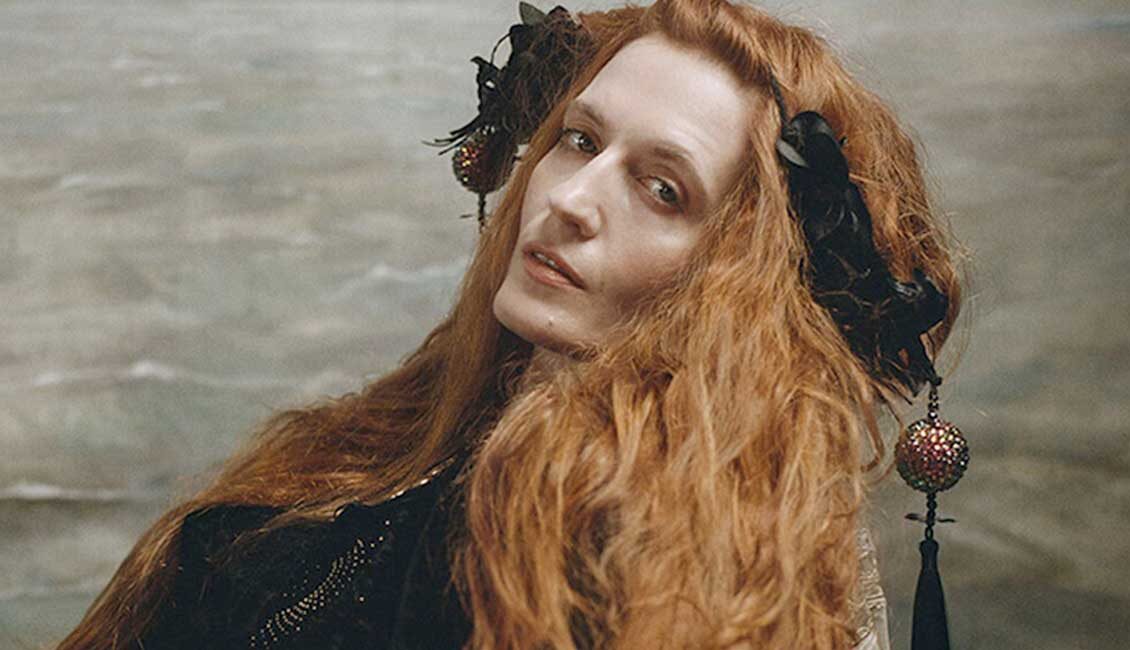 Florence and the Machine (stylised as Florence + the Machine) are an English indie rock band that formed in London in 2007, consisting of lead vocalist Florence Welch, keyboardist Isabella Summers, guitarist Rob Ackroyd, harpist Tom Monger, and a collaboration of other musicians. The band’s music has received acclaim across the media, especially from the BBC, which played a large part in their rise to prominence by promoting Florence and the Machine as part of BBC Music Introducing. At the 2009 Brit Awards they received the Brit Awards “Critics’ Choice” award. The band’s music is renowned for its dramatic, eccentric production and Welch’s powerful vocals.

The band’s debut studio album, Lungs, was released on 6 July 2009, and held the number-two position for its first five weeks on the UK Albums Chart. On 17 January 2010, the album reached the top position, after being on the chart for twenty-eight consecutive weeks. As of October 2010, the album had been in the top forty in the United Kingdom for sixty-five consecutive weeks, making it one of the best-selling albums of 2009 and 2010. The group’s second studio album, Ceremonials, released in October 2011, entered the charts at number one in the UK and number six in the US. The band’s third studio album, How Big, How Blue, How Beautiful, was released on 2 June 2015. It topped the UK charts, and debuted at number one on the US Billboard 200, their first to do so. The album reached number one in a total of eight countries and the top ten of twenty. Also in 2015, the band was the headlining act at Glastonbury Festival, making Welch the first British female headliner of the 21st century.

Florence and the Machine’s sound has been described as a combination of various genres, including rock and soul. Lungs (2009) won the Brit Award for Best British Album in 2010. Florence and the Machine have been nominated for six Grammy Awards including Best New Artist and Best Pop Vocal Album. Additionally, the band performed at the 2010 MTV Video Music Awards and the 2010 Nobel Peace Prize Concert. 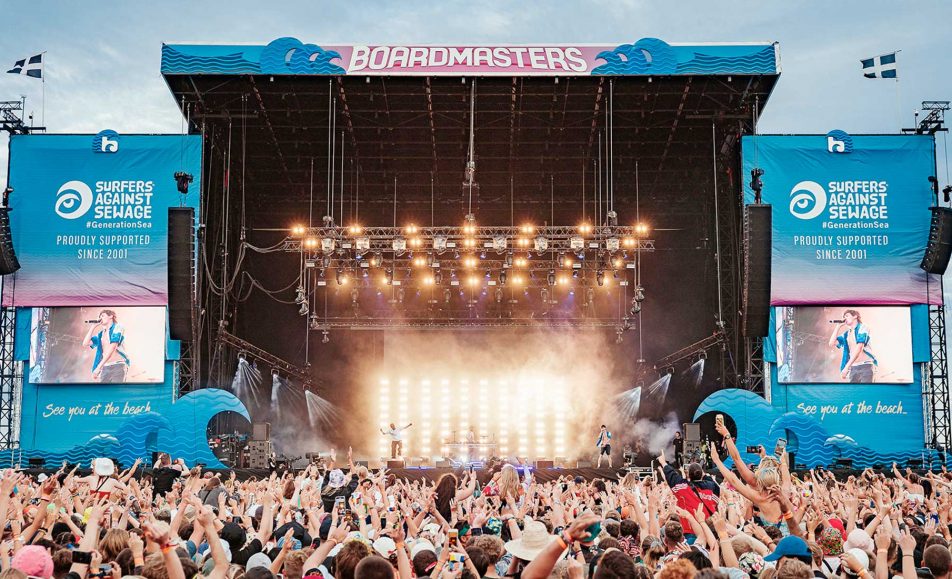