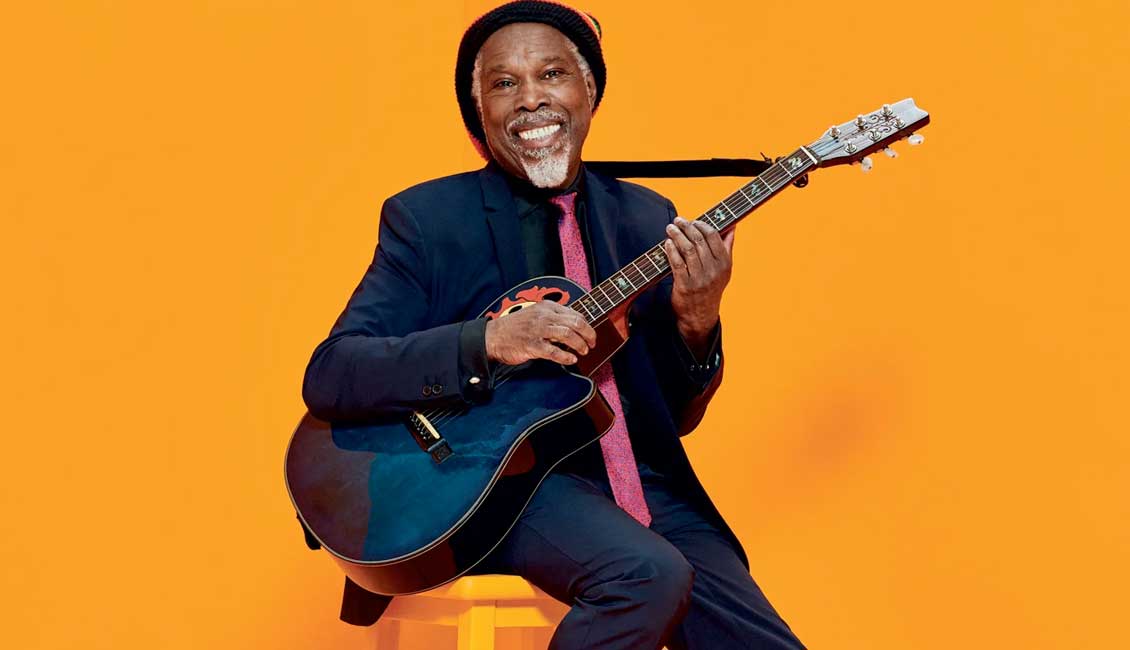 Billy Ocean, is a Trinidad and Tobago-born British recording artist who had a string of R&B international pop hits in the 1970s and 1980s. He was the most popular British R&B singer-songwriter of the early to mid-1980s. After scoring his first four UK Top 20 singles including two No. 2 hits in 1976 and 1977, seven years passed before he accumulated a series of transatlantic successes, including three US No.1’s. His 1985 hit “When the Going Gets Tough, the Tough Get Going” reached No. 1 in the UK and No. 2 in the US. In 1985, Ocean won the Grammy Award for Best Male R&B Vocal Performance for his worldwide hit “Caribbean Queen (No More Love on the Run)” and in 1987 was nominated for the Brit Award for Best British Male Artist. His 1988 hit “Get Outta My Dreams, Get into My Car” reached No. 1 in the US and No. 3 in the UK. His 1986 hit “There’ll Be Sad Songs (To Make You Cry)” also reached No. 1 in the US.

In 2002, the University of Westminster, London, awarded Ocean an honorary doctorate of music. In 2010, Ocean was presented with the Lifetime Achievement Award at the MOBO Awards. On 29 July 2011, Ocean became a Companion of the Liverpool Institute for Performing Arts, presented to him by Sir Paul McCartney. He is a member of the Rastafari movement. 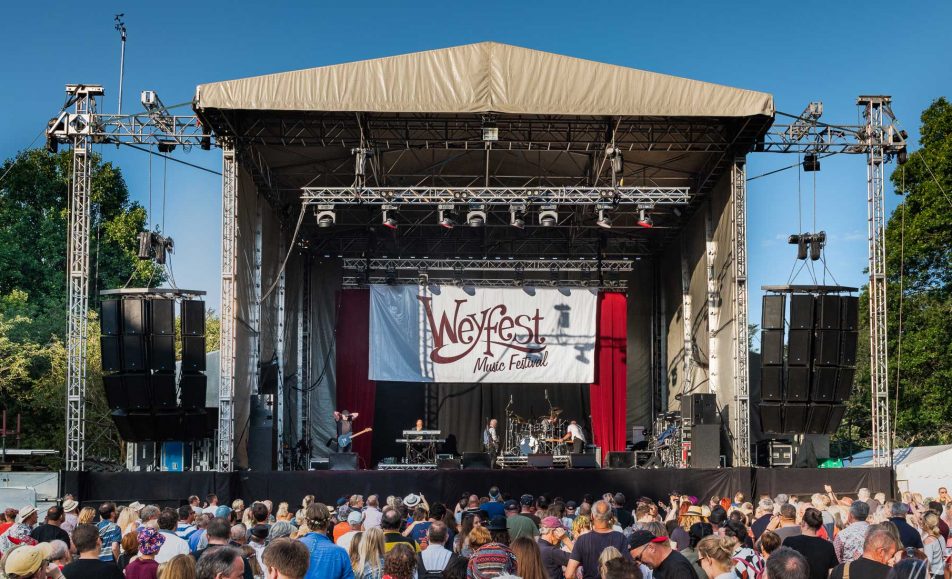 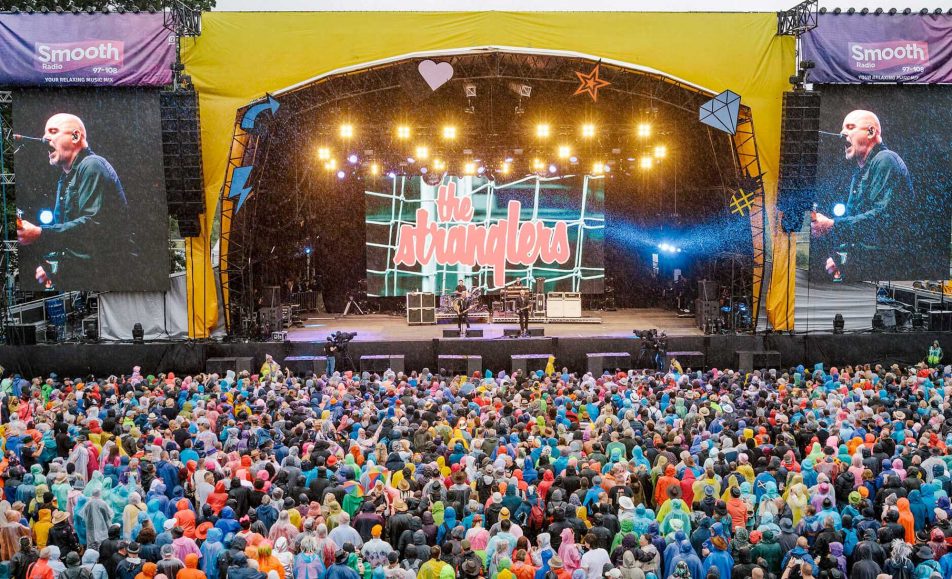