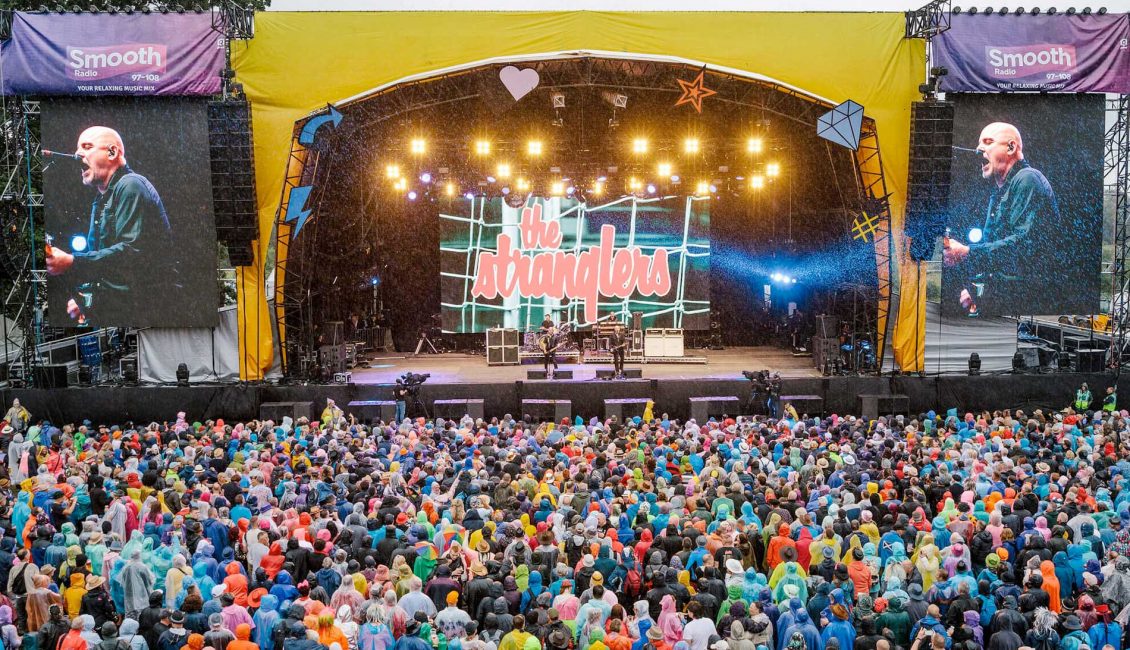 Rewind Festival is a celebration of music, fun and good times, set to a live 80’s soundtrack from the biggest music icons from the decade of day-glo and big hair. It’s the biggest party of the summer with camping, glamping, posh nosh, theme bars, DJ’s, street entertainment, funfairs, silent disco, big top bars, kidzone, fireworks, trade stands, fancy dress and much more. The Rewind Festival South takes place in Temple Island Meadows, Remenham, Berkshire near Henley-on-Thames, England, Capesthorne Hall, Cheshire, England, and Scone Palace, Perthshire in Scotland. It was first held in August 2009. Originally called “80s Rewind Festival”, it showcases bands and solo artists that had success in the 1980s and as such is also known as the 80’s Rewind Festival. As well as music, in 2009 the site also featured a fun fair, street entertainment and artists from The Comedy Store.

Since its creation a number of additional attractions were included at the festival, including a weekend camp site, glamping, firework displays, theme bars, silent disco, roller disco, the Big Sing, live karaoke stage, and the Friday night welcome party. 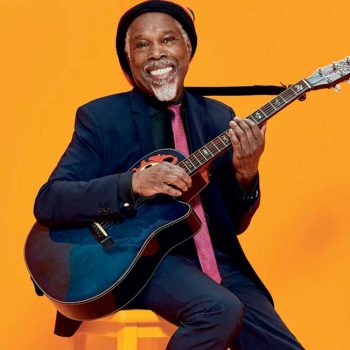 Scone Palace is a Category A-listed historic house near the village of Scone and the city of Perth, Scotland. Built in red sandstone with a castellated roof, it is an example of the Gothic Revival style in Scotland.

Scone was originally the site of an early Christian church, and later an Augustinian priory. Scone Abbey was severely damaged in 1559 during the Scottish Reformation after a mob whipped up by the famous reformer, John Knox, came to Scone from Dundee. Having survived the Reformation, the Abbey in 1600 became a secular Lordship (and home) within the parish of Scone, Scotland. The Palace has thus been home to the Earls of Mansfield for over 400 years. During the early 19th century the Palace was enlarged by the architect William Atkinson. In 1802, David William Murray, 3rd Earl of Mansfield, commissioned Atkinson to extend the Palace, recasting the late 16th-century Palace of Scone. The 3rd Earl tasked Atkinson with updating the old Palace whilst maintaining characteristics of the medieval Gothic abbey buildings it was built upon, with the majority of work finished by 1807.

The Palace and its grounds, which include a collection of fir trees and a star-shaped maze, are open to the public.

Buy Tickets
Here you will find a selection of tickets that are currently available for Rewind Festival Scotland from one of our primary ticketing partners. We only work with the festivals trusted ticketing companies and will never link to a secondary ticketing website.
Weekend Camping - Adult
Buy Now 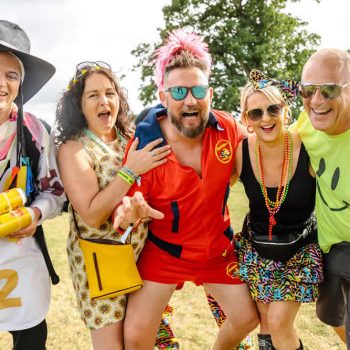 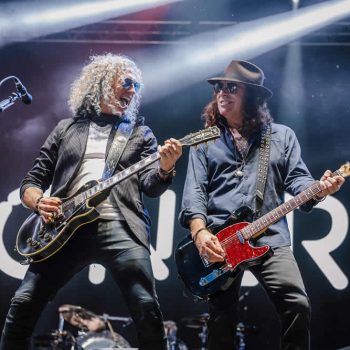 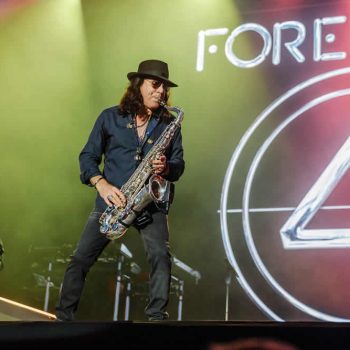 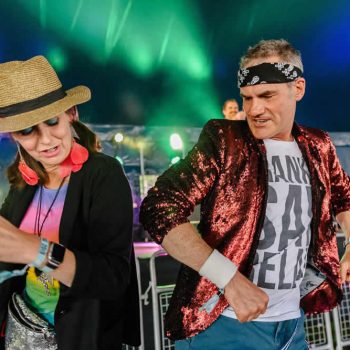 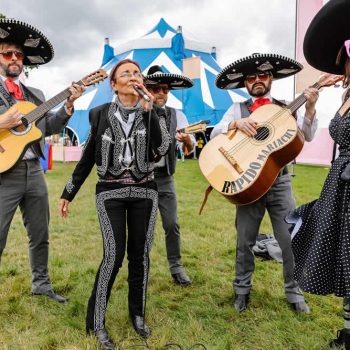 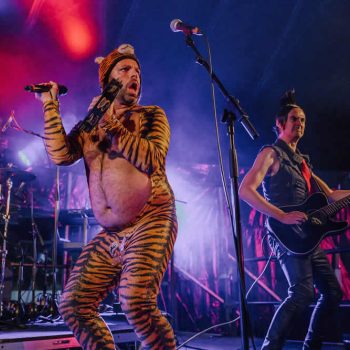 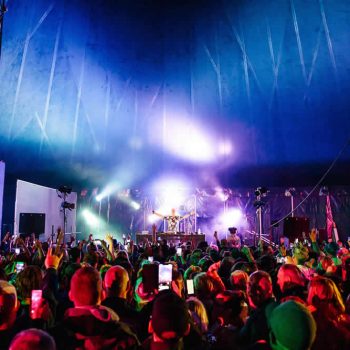 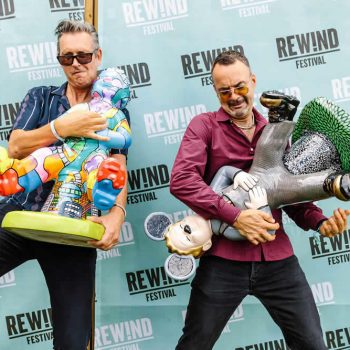 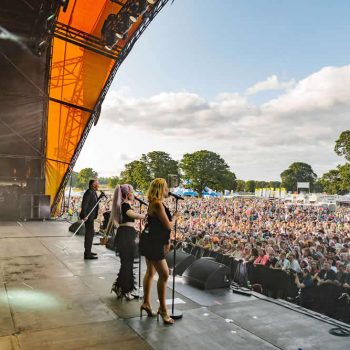 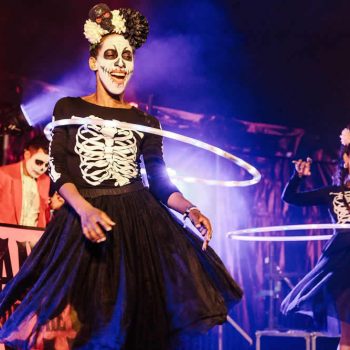 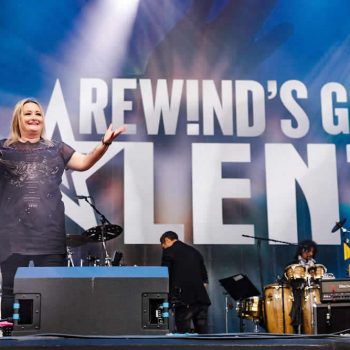 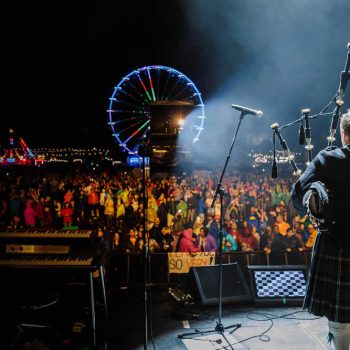