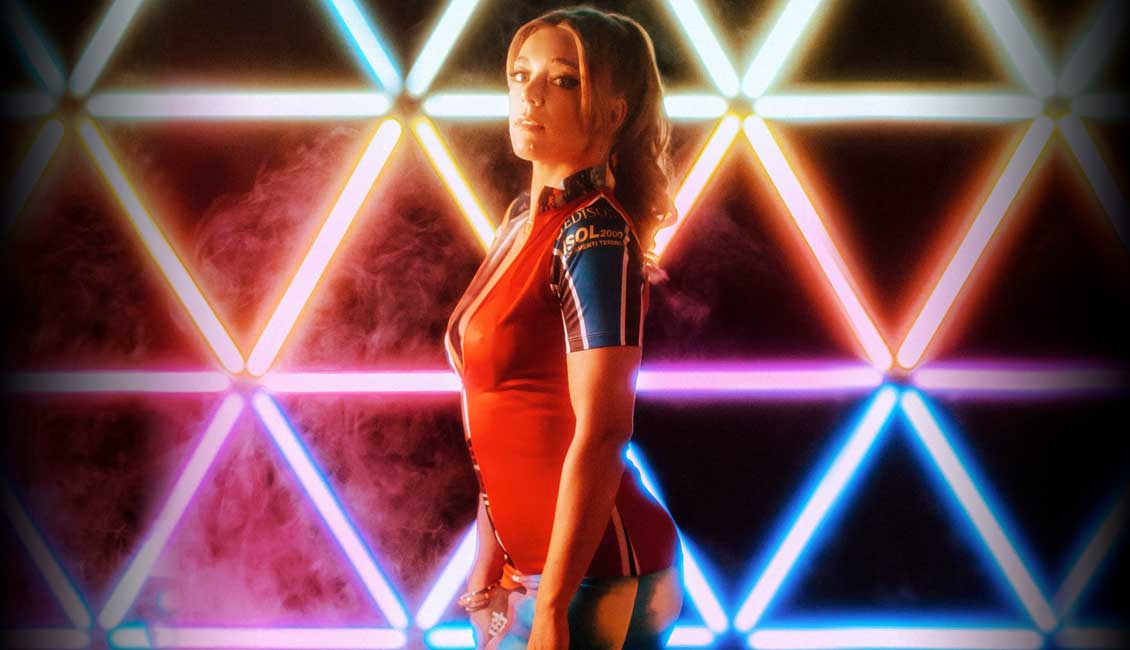 Becky Hill is a British singer and songwriter from Bewdley, England, who rose to prominence after appearing on the first series of the then BBC (now ITV) talent contest The Voice UK, auditioning with John Legend’s “Ordinary People”. She joined Jessie J’s team and reached the semi-final of the competition. On 29 June 2014 she became the first (and only thus far) The Voice UK contestant to score a UK number 1 when the song, “Gecko (Overdrive)” with Oliver Heldens topped the UK Singles Chart. In 2022, she received two Brit Awards nominations, including British Song of the Year for “Remember” with David Guetta, and Best Dance Act, which she won.