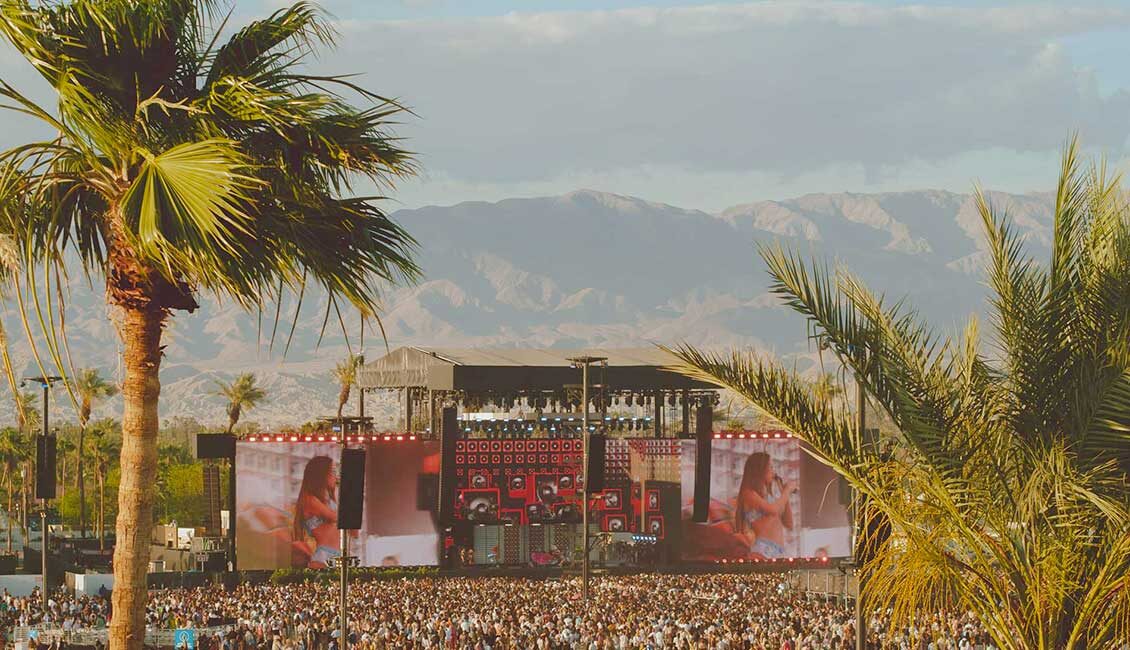 The Empire Polo Club is a 78-acre polo club in Indio, California in the Coachella Valley of Riverside County, approximately 22 miles southeast of Palm Springs. It was founded in 1987. It has twelve polo grounds, making it one of the largest polo clubs on the West coast of the United States. It leases out its polo grounds for Coachella Valley Music and Arts Festival and Stagecoach Festival annually for the last three weekends in April. 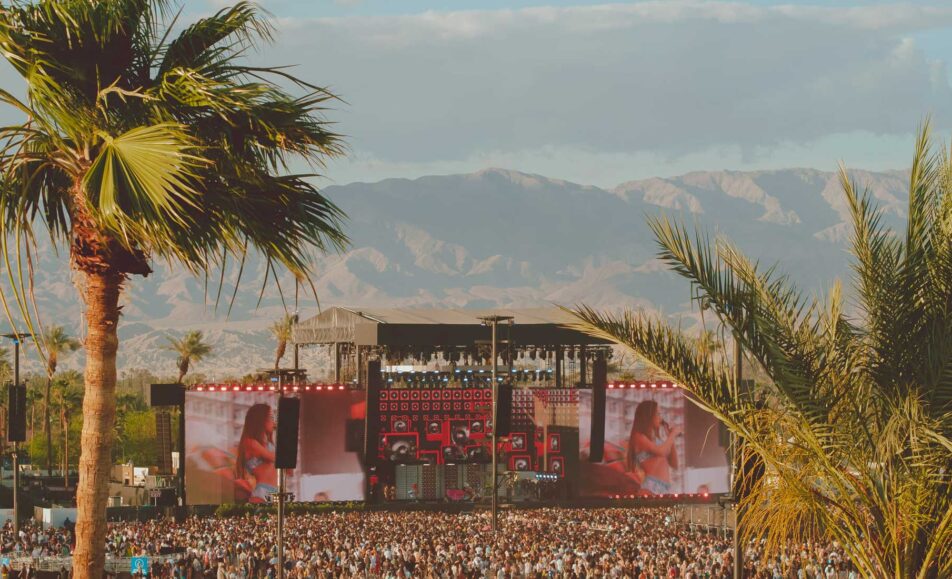