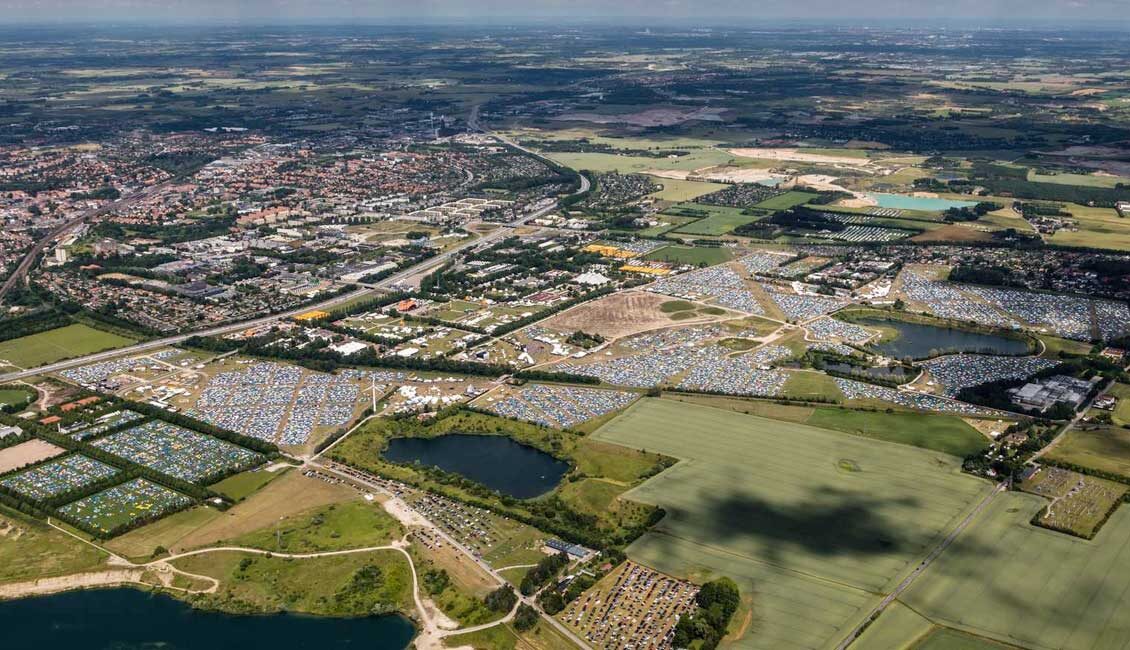 The first Roskilde Festival was held on 28 and 29 August 1971, originally named the Sound Festival. It was created by the two high schoolers Mogens Sandfær and Jesper Switzer Møller and promoter Carl Fischer, and inspired by festivals and youth gatherings like Newport, Isle of Wight and Woodstock. It was characterized mainly by poor management but also great enthusiasm. The festival’s inaugural year saw roughly 20 bands ranging from folk, jazz, rock and pop genres all playing on a single stage, which lasted for two days with some 10,000–13,000 visitors.

The Roskilde Festival was Denmark’s first music-oriented festival created for hippies and today covers more of the mainstream youth from Scandinavia and the rest of Europe. Most festival visitors are Danes, but there are also many visitors from elsewhere, especially the other Scandinavian countries and Germany. 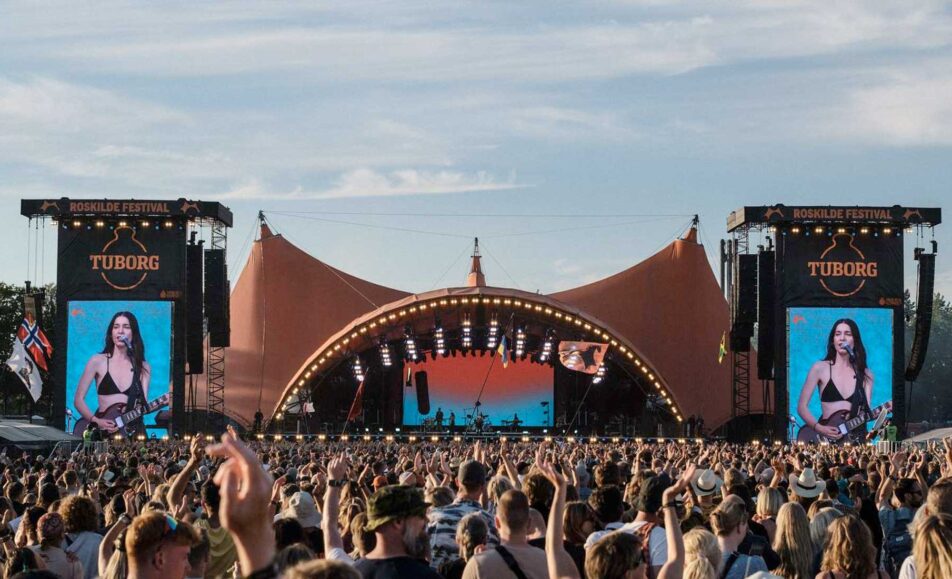