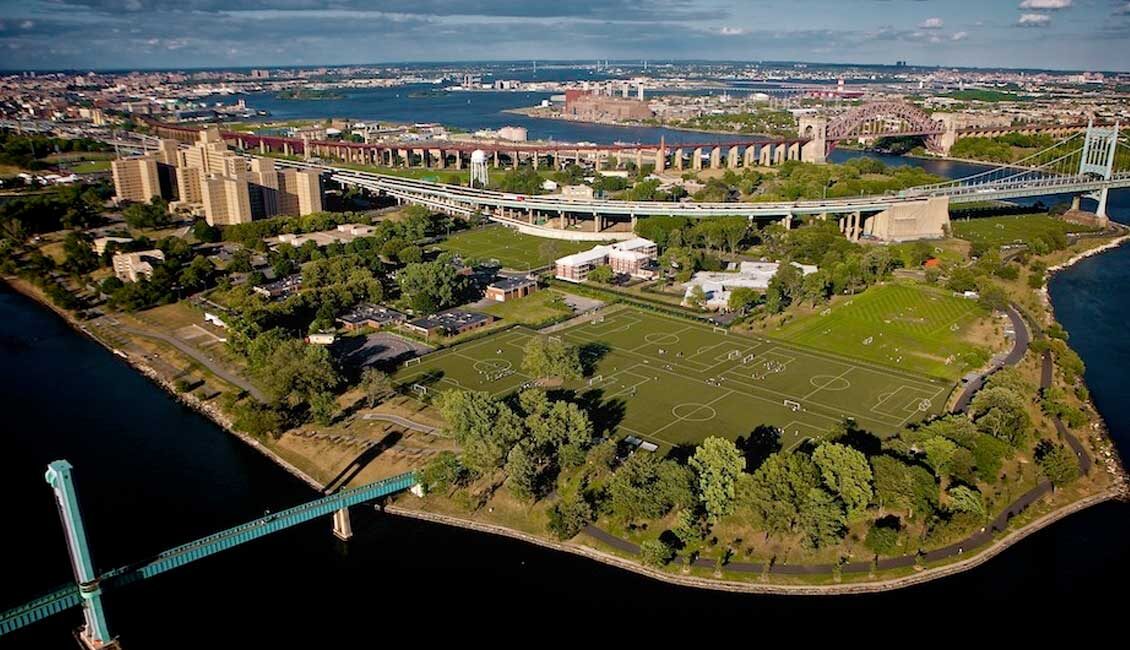 Randall’s Island Park is an oasis in the middle of New York City, comprising mostly of an island in the East River, between East Harlem, the South Bronx and Astoria, Queens.

Randall’s Island Park has sustained a long and colorful history, leading to the comprehensive sports and recreational facility which today welcomes New Yorkers and other visitors to its shores. The Island’s 480 acres once comprised two separate islands, Randall’s and Wards, which for hundreds of years were used not as a public park but as a location for a range of public facilities including a boys’ home, a hospital, and a home for civil war veterans. The islands were first designated for recreational use by Robert Moses, and the park was opened in 1936 by President Franklin Delano Roosevelt, along with the new Triborough Bridge. In subsequent years, the Little Hell Gate Channel and its adjacent wetlands were filled by debris from construction projects in Manhattan, joining the acreage into a single island. Generations of New Yorkers enjoyed the park, but by the 1980s it had fallen into serious disrepair. The new Randall’s Island brings back to New York City the glory of a park that once hosted a dream roster of national greats including Duke Ellington, Jesse Owens, Pelé and Jimi Hendrix. 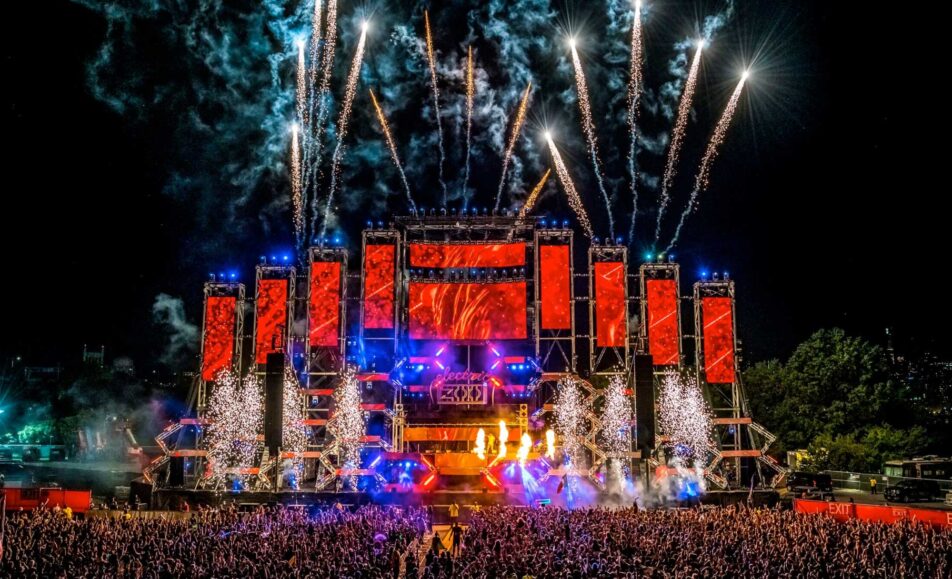