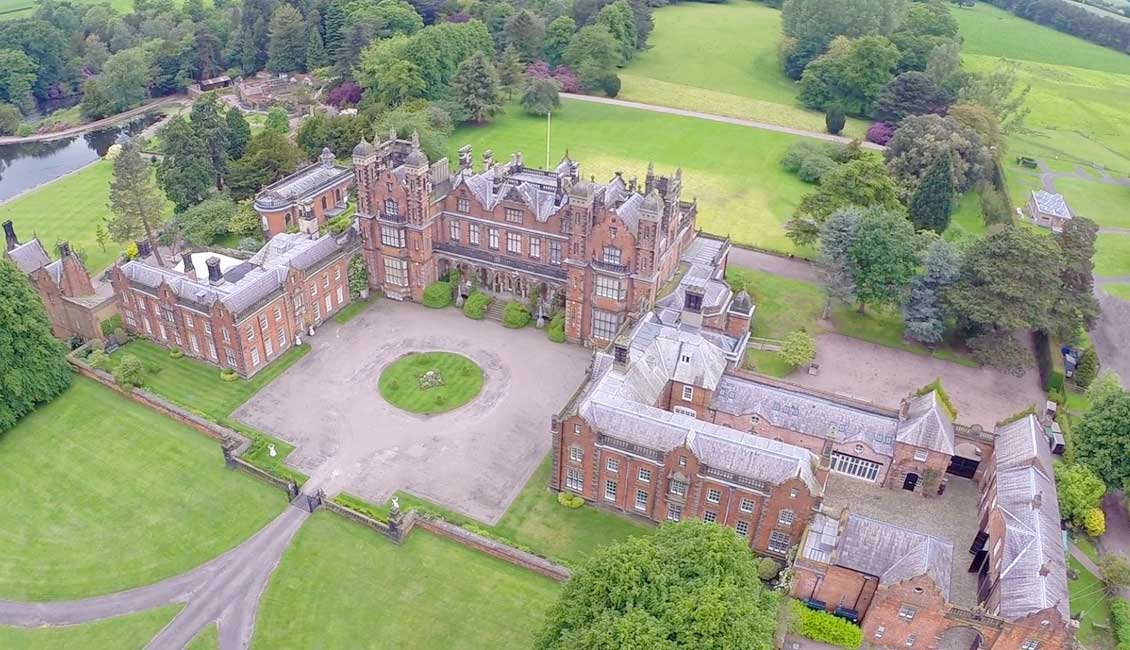 Capesthorne Hall is a country house near the village of Siddington, Cheshire, England. The house and its private chapel were built in the early 18th century, replacing an earlier hall and chapel nearby. They were built to Neoclassical designs by William Smith and (probably) his son Francis. Later in the 18th century, the house was extended by the addition of an orangery and a drawing room. In the 1830s the house was remodelled by Edward Blore; the work included the addition of an extension and a frontage in Jacobean style, and joining the central block to the service wings. In about 1837 the orangery was replaced by a large conservatory designed by Joseph Paxton. In 1861 the main part of the house was virtually destroyed by fire. It was rebuilt by Anthony Salvin, who generally followed Blore’s designs but made modifications to the front, rebuilt the back of the house in Jacobean style, and altered the interior. There were further alterations later in the 19th century, including remodelling of the Saloon. During the Second World War the hall was used by the Red Cross, but subsequent deterioration prompted a restoration.

The hall is built in brick with ashlar dressings and slate roofs, and is a Grade II* listed building. It has a long entrance front consisting of a three-storey central block with lateral wings, each of which has two four-storey turrets. Outside this on each side are two-storey service blocks that project forward, forming a three-sided entrance forecourt. The ground-floor public rooms include a drawing room, a dining room, and a sculpture gallery. The bedrooms, dressing rooms and another gallery are on the first floor. The hall stands in grounds containing gardens and parkland that includes a lake. A particularly notable listed structure in the grounds is the Grade II* listed private chapel, also designed by William Smith, that is contemporaneous with the hall, together with its elaborate Grade II listed gates and gate piers. The bridge over the lake, an icehouse and a lodge are also listed. The earthworks of the previous hall and chapel and a deserted medieval village in the grounds are together designated as a scheduled ancient monument. 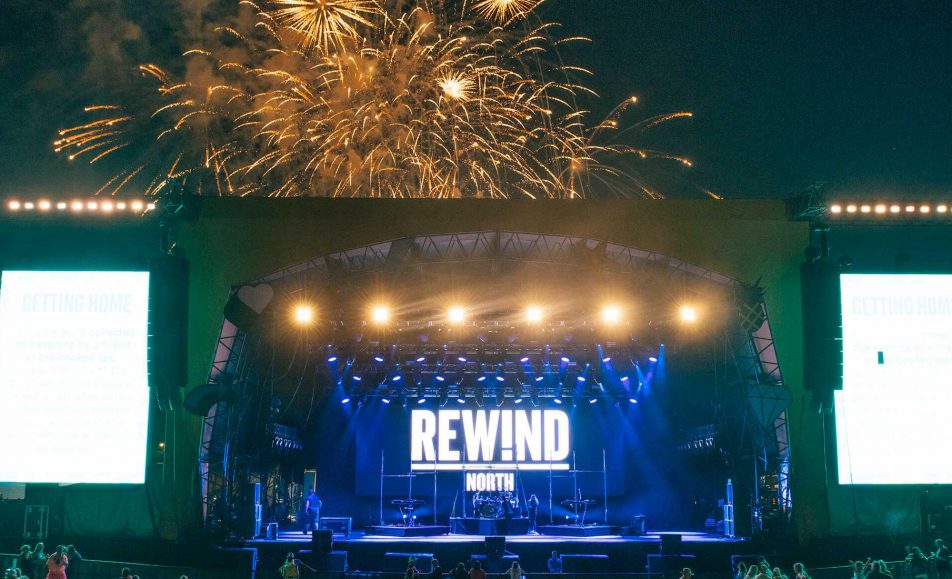