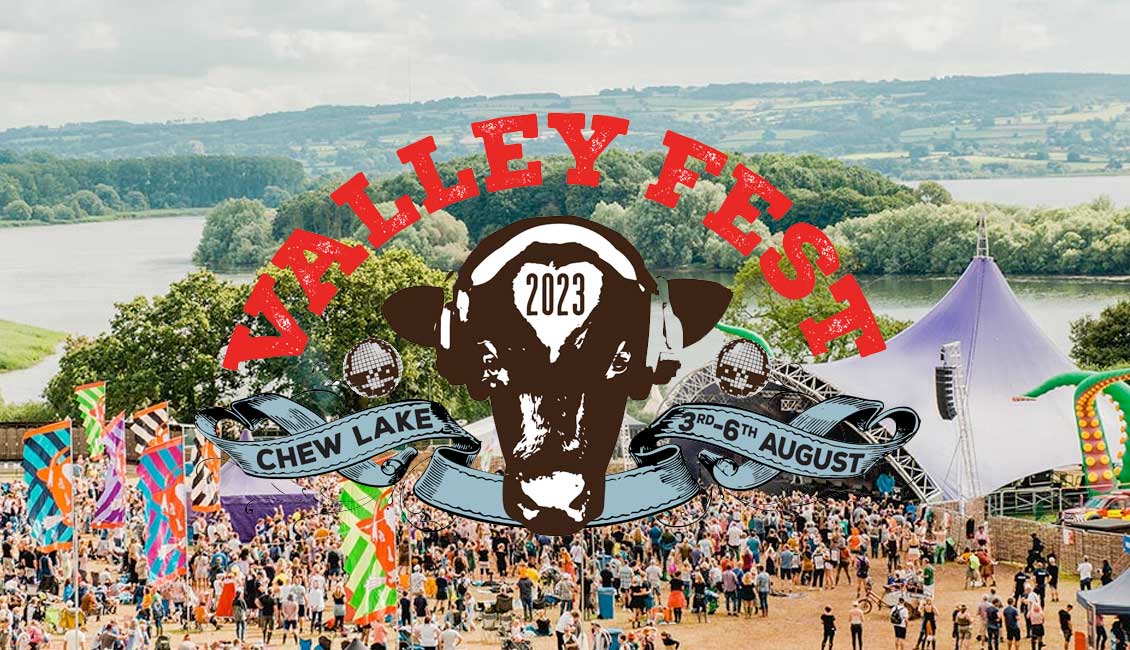 Pillars of the UK indie pop world, THE KOOKS, launched their career with ‘Inside In/Inside Out’. This quadruple-platinum album includes ‘She Moves in Her Own Way’, ‘You Don’t Love Me’ and the band’s top five single ‘Naive’.

Since then, they’ve gone on to release five further albums, including ‘Let’s Go Sunshine,’ which achieved top ten status in the UK Album Charts in 2018. Their latest record,’10 Tracks To Echo In The Dark’ flirts with genres from 80s synth-pop to funk to prog rock.

THE KOOKS play the Lake stage on Saturday 5th August

Joining THE KOOKS next summer are BANANARAMA! The band has an incredible history. Not only are they in the Guinness Book of World Records as the most successful female band worldwide – due to their huge number of charting singles, they have also given two Band Aid appearances, had 30 top hits, made 12 albums and sold 30 million records.

And they’re celebrating their 40th anniversary in 2023 at Valley Fest!

BANANARAMA will headline the Lake Stage on Sunday 6th August

Tickets for Valley Fest are on sale now from our friends and official ticketing partner See Tickets, just click HERE for more information!