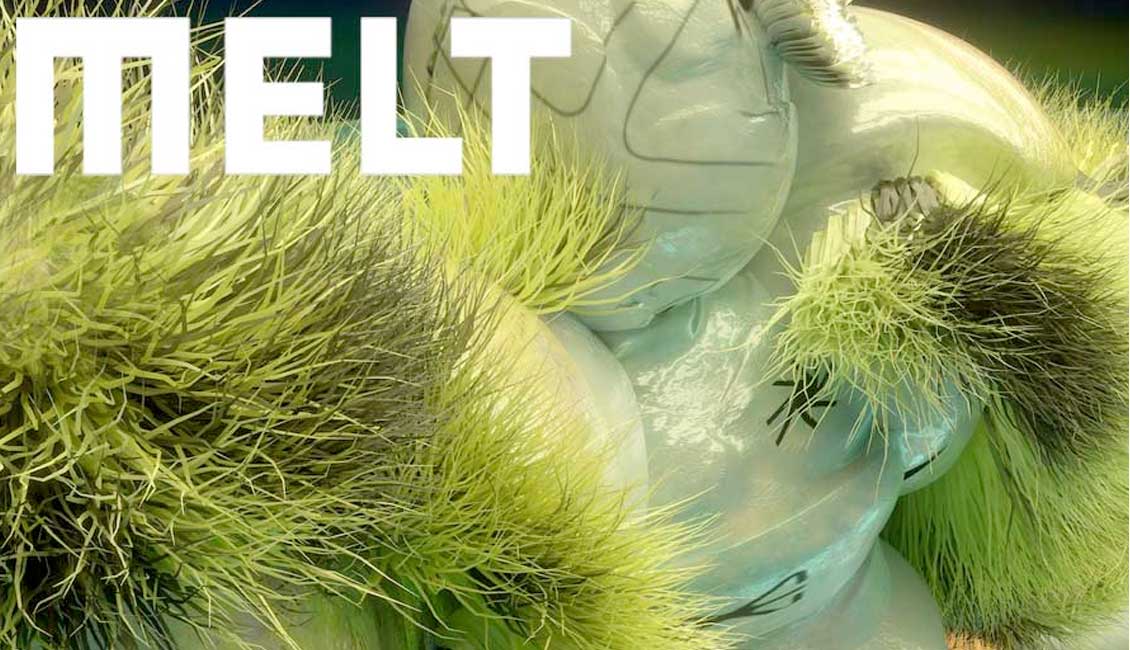 MELT Festival has announced two new acts – Both the British artist FKA TWIGS and the electronic duo BICEP (live) play Germany exclusively at MELT Festival 2023. Both acts will perform on the festival’s largest stage, the Gremmin Beach Stage, right by the lake.

Bicep and FKA twigs suit MELT like few other acts. They are constantly developing themselves and their sound, are both absolute luminaries in their genres and their live shows are simply unique. We can’t wait to present these extraordinary artists at MELT!

FKA TWIGS is the stage name of Tahliah Barnett. Since her first release, ‘EP1’ in 2012, and her debut album ‘LP1’ in 2014, the British singer, songwriter, model and actress has stood for an unconventional and contemporary sound in a class of its own. On her current mixtape ‘CAPRISONGS’ she has worked with guests like The Weeknd, Jorja Smith, Shygirl and many more and thus created a total work of art that completely eludes a clear genre classification. Despite all the media attention, she has no interest in being a star in the traditional sense, but is constantly going her own way – and leading her directly to MELT 2023.

BICEP is a Belfast-born and London-based duo. Since their first meeting aged 8, the childhood friends have bonded over a shared love of dance music. Since then it has only been uphill: In the decades since first meeting and through their albums ‘Bicep’ (2017) and ‘Isles’ (2021), as well as their intense and perfectly orchestrated live shows, BICEP have become one of the world’s most avidly appreciated curators and producers of electronic music.

BICEP (LIVE) and FKA TWIGS join BEABADOOBEE, THE BLESSED MADONNA, DAPHNI, ELIZA ROSE, NIA ARCHIVES, SOLOMUN, TSHA [live] and many others. This means that almost a third of the more than 150 artists and bands at MELT Festival 2023 have now been released.