Pantera to headline Return of the Gods Festival Bologna on 2nd July! 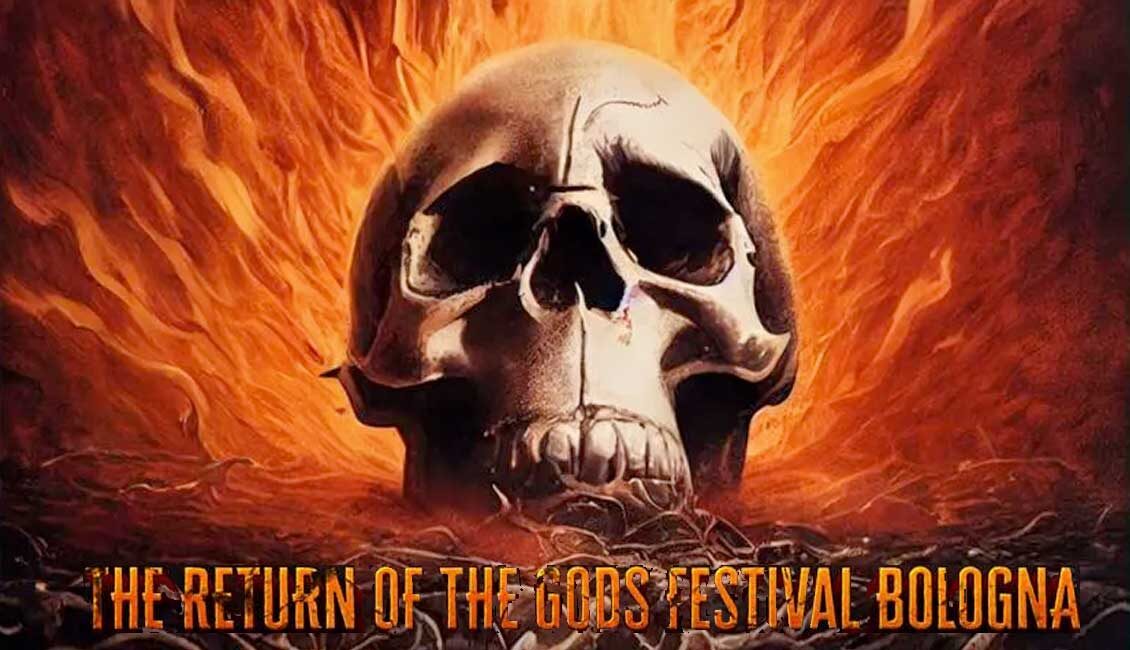 PANTERA will be the headliner of The Return Of The Gods Festival Bologna, an event that will take place on Sunday 2 July 2023 at the Arena Parco Nord. The full line-up of the metal festival is announced today, which already features prominent bands such as KREATOR and BEHEMOTH on the bill.

ELEGANT WEAPONS, CORONER, FLESHGOD APOCALYPSE, VEKTOR and SADIST are the last bands confirmed for The Return Of The Gods Festival Bologna.

ELEGANT WEAPONS are the supergroup launched by Judas Priest guitarist Richie Faulkner together with Rex Brown, Scott Travis and Ronnie Romero. CORONER are a cult group of the thrash metal scene, author of an authentic techno-thrash masterpiece like “Mental Vortex”, released in 1991.

FLESHGOD APOCALYPSE are one of the most internationally appreciated Italian bands, among the progenitors of the symphonic death metal scene. VEKTOR are an American thrash metal band led by David DiSanto, who over the years has gained acclaim thanks to an astonishing executive ability. SADIST are a symbolic band of the Italian death metal scene, capable of standing out in the world thanks to an iconic album like “Above The Light” (1993).

TICKETS FOR THE RETURN OF THE GODS FESTIVAL BOLOGNA ARE ON SALE NOW FROM OUR FRIENDS AND OFFICIAL FESTIVAL TICKETING PARTNER TICKETONE, SIMPLY CLICK HERE FOR MORE INFORMATION!