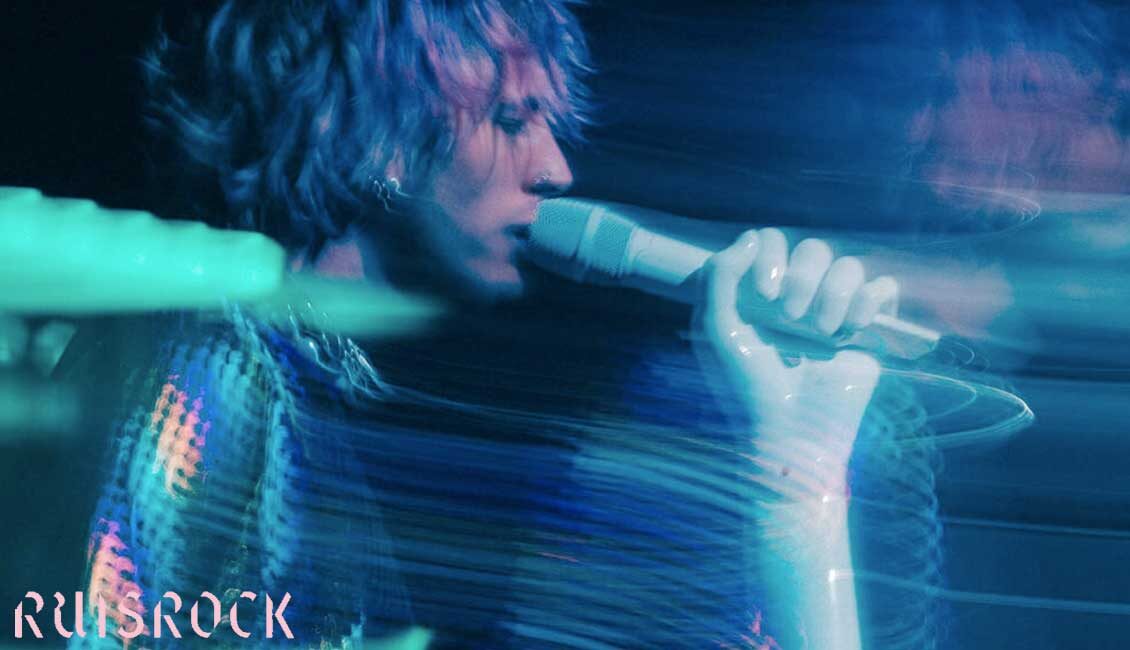 In addition to the hugely popular MACHINE GUN KELLY, the line-up includes interesting up-and-coming Finnish names as well as artists such as APULANTA and MAIJA VILKKUMAA who have shaped the Finnish music scene for years.

Among the new confirmations is the American artist MACHINE GUN KELLY, a pioneer in music who has a history of smashing the conventions of music and creating a stir with his public statements. The versatile artist moves effortlessly between genres, gaining fame with his fast rap, pop-punk relying on guitar riffs and everything in between. Having boosted his international fame with his recent album mainstream sellout, the artist has shown that success is possible across the entertainment industry, beyond genre boundaries and when playing by your own rules only.

Chart-dominating English rapper SLOWTHAI will also take the stage in Ruissalo. Known as the voice of British youth, the artist’s direct rhymes echo the concerns and silenced struggles of peers. The artist’s work is characterized by a brazen flow and lyrics conveying vulnerability, bound together by grime and punk rock energy into a captivating blend. Controversial topics and playful contrasts are what defines SLOWTHAI.

Stirring up the crowd at Ruisrock are APULANTA, creating experiences that unite generations and VESALA, who will be performing her second to last live show of the festival summer at Ruisrock. Soft pop music artists ANNA PUU and YONA and prominent singers and songwriters MAIJA VILKKUMAA and OLAVI UUSIVIRTA will also be seen in Ruissalo.

Several names will be representing Finnish rap and hip hop at the festival. The stage will be taken by SEXMANE, who has just released a successful album, in addition to CLEDOS, COSTI, and Turku-based rap artist JAMBO. Ruisrock will also feature last year’s up-and-comers EGE ZULU and RAMSES II, as well as MOUHOUS. The festival line-up also includes pop artists, such as ISAC ELLIOT, BESS, NELLI MATULA and KUUMAA, a recent competitor in the UMK Contest for New Music. YOUNGHEARTED and VIIVI will bring soft pop energy to the shores of Ruissalo.