Rezz, Sofi Tukker, Zhu and more for Lightning in a Bottle 2023 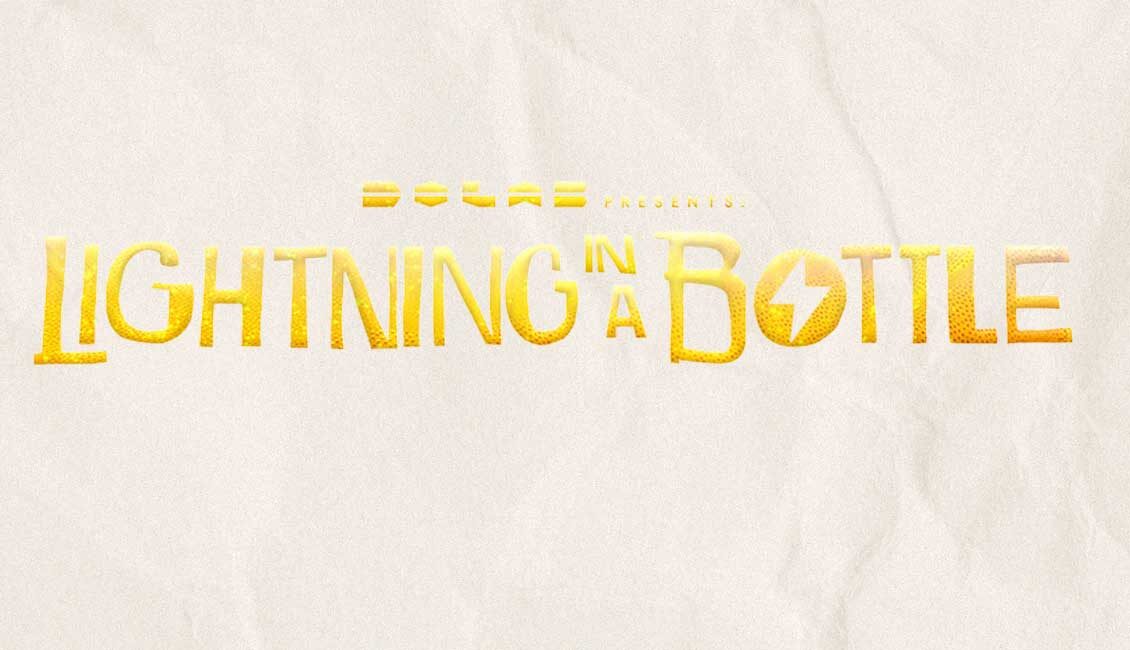 Do LaB have announced the musical lineup for the 20th anniversary of Lightning in a Bottle, North America’s original boutique festival taking place Memorial Day Weekend at Buena Vista Lake in Southern California this May 24-29, 2023. LIB will present an array of top-tier music curation, creative art and immersive environments, and educational classes and workshops — a furthering of its 20 year mission to inspire creativity and foster interconnection.

It’s official, Do LaB is almost out of mom and dad’s house and ready to step into young-adulthood at a ripe young age of 20. They are ready to start taking life a little more seriously, if only they knew how. But let’s be real, Do LaB’s always been the fully independent, mischief loving crew of ragtag experience creators their community know and love, always pushing through adversity to deliver events that shaped the modern festival landscape. Now, Lightning in a Bottle, Do LaB’s living and breathing outpost for misfits and music lovers, creatives and experience hunters, is ready to keep goofing off and dreaming of delivering more fun, more outrageous moments and more music than ever before.

In line with LIB’s 20th anniversary, it’s only right that some of the community’s longtime favorites return for this milestone edition. In addition to aforementioned artists like The Glitch Mob, TOKiMONSTA, Beats Antique, and The Polish Ambassador, fans can expect the return of the psychedelic and sonically diverse productions of RANDOM RAB, Argentinian bass sensation EL PAPACHANGO, live electronic duo DIMOND SAINTS, pioneering bass producer DAVID STARFIRE, and a special performance by WILLIAM CLOSE & THE EARTH HARP EXPERIENCE.