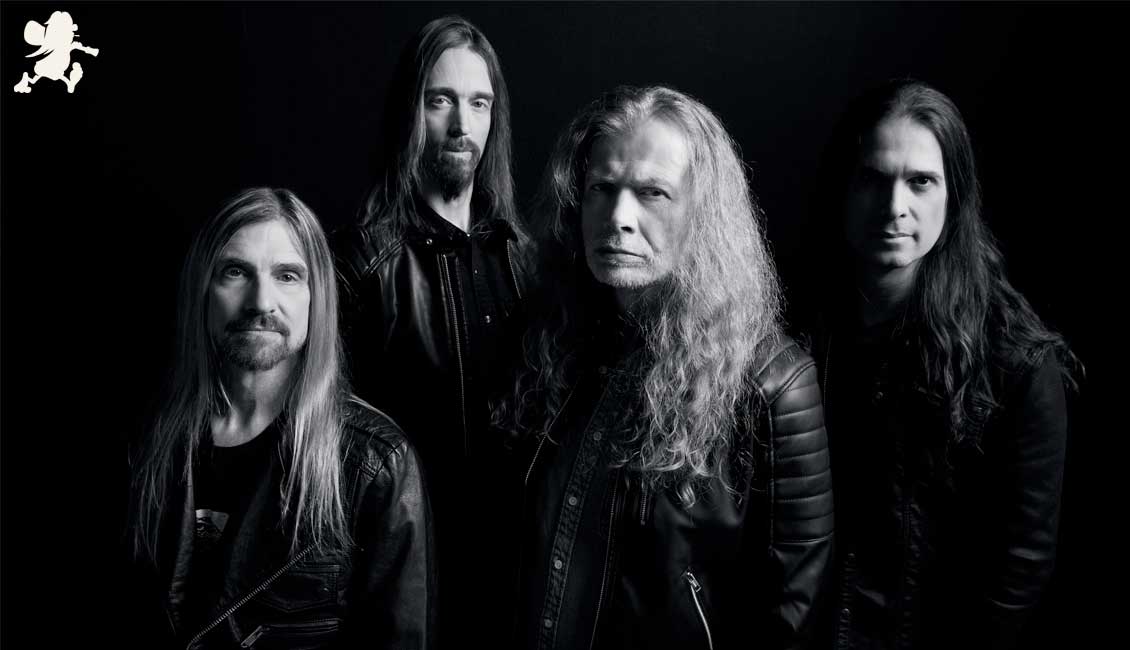 Every genre has its giants and at the heavy end of the scale it’s hard to avoid MEGADETH. It all started with the record Killing Is My Business… And Business Is Good!, released in 1985, which launched their career as the creators of the Trash Metal subgenre.

MEGADETH’S lead singer, Dave Mustaine, formed the band in 1983 after being fired from Metallica. Since then, he has been repeatedly voted one of the best guitarists in the world, and it has resulted in 15 album releases, several of which have sold so well that they have gone platinum and double platinum.

In September 2022 the 16th album arrived entitled The Sick, the Dying … and the Dead! which has been praised by reviewers from all over the world. The new album draws on many of the things that got their big hits like Peace Sells… But Who’s Buying? and Rust In Peace. So when Mustain and Co. takes over the Smukfest stage, it might be enough with new tracks on the setlist, but it’s still the same old MEGADETH.