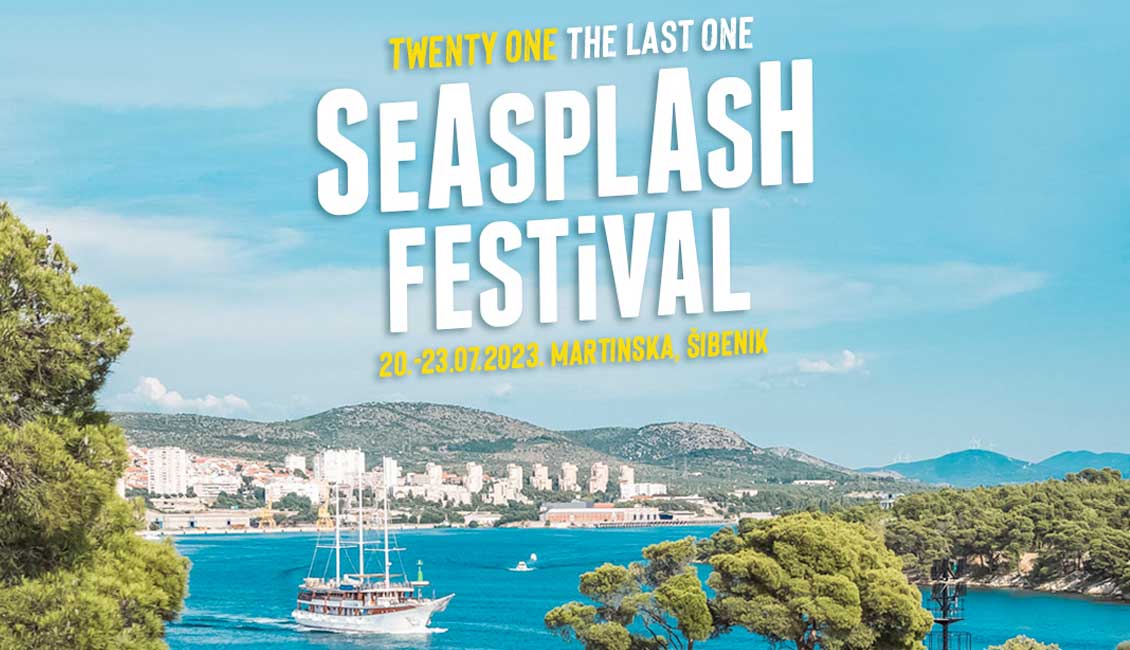 CHANNEL ONE, worldwide well known sound system, hosts of Notting Hill carnival amongst all other things are at the top of the list. They played an unforgettable set during Seasplash in 2010, that was the same year when organisers opened DubSplash Stage for the first time, and when everyone witnessed Mikey Dread & Ras Kayleb deliver one of the best Roots & Dub selections. HEADMIX come for the first time at Seasplash. UK band that was truly an inspiration to the festival team in our beginnings, that unfortunately stopped playing around the same time when the festival was starting. 20+ years after, they are back in action, with a new studio album ‘In Our Time’, while their appereance is making everyone happy in the time when we are closing the circle, full of emotions.

PITCH BLACK, duo coming from New Zealand, seduced us a long time ago with their ‘Space Dub’. Organisers enjoyed their audio-visual performance two times in the past years, this being the second attempt to perform for the first time at Martinska site in Sibenik, what they were unable to do during pandemic.

ST!LLNESS are back in action too, with the new studio album ‘Kocka je okrugla’ that is getting great reviews from both critics and the audience, while Seasplash identified with their genuine style since their beginnings, considering them as festival family. Similar as ANTENAT, a band loved by the crowds, that played 2nd festival in 2004. Now being announced second year in a row, after being forced to cancel in the last year, due to an injury and surgery of one of the members that followed.

Seasplash organisers can easily say that start of the FILIP MOTOVUNSKI’S career is strongly tied with Seasplash, since the moment he was being invited to join the MainSplash Stage with his Hip-Hop group PCP by Canadian producer RCola, during his performance at the 6th year in 2008. Filip has passed a long way since then, to be recognised nowadays as one of the known Drum’n’Bass producers in global surroundings.

RAHMANEE is well known Serbian producer, and friend of the festival since many years ago, more dedicated to his work in the studio in the recent period, coming to play the first time on the current location. DUBBLE is live dub act with Vanja and Jadranko, made after split of Radikal Dub Kolektiv. With a few great singles on their Dub Tunnel label, playing rarely live after Vanja moved to England, making us extremely happy to play in this special occasion. PULAP REGGAE STATION is a DJ collective, tightly linked to the festival during the years in Pula, back on the line up for their first performance at Martinska.

Last, but not the least in this announcement, coming to Seasplash for the first time, is CRAZY BALDHEAD, DJ and owner of long running London based Dubmission Records.