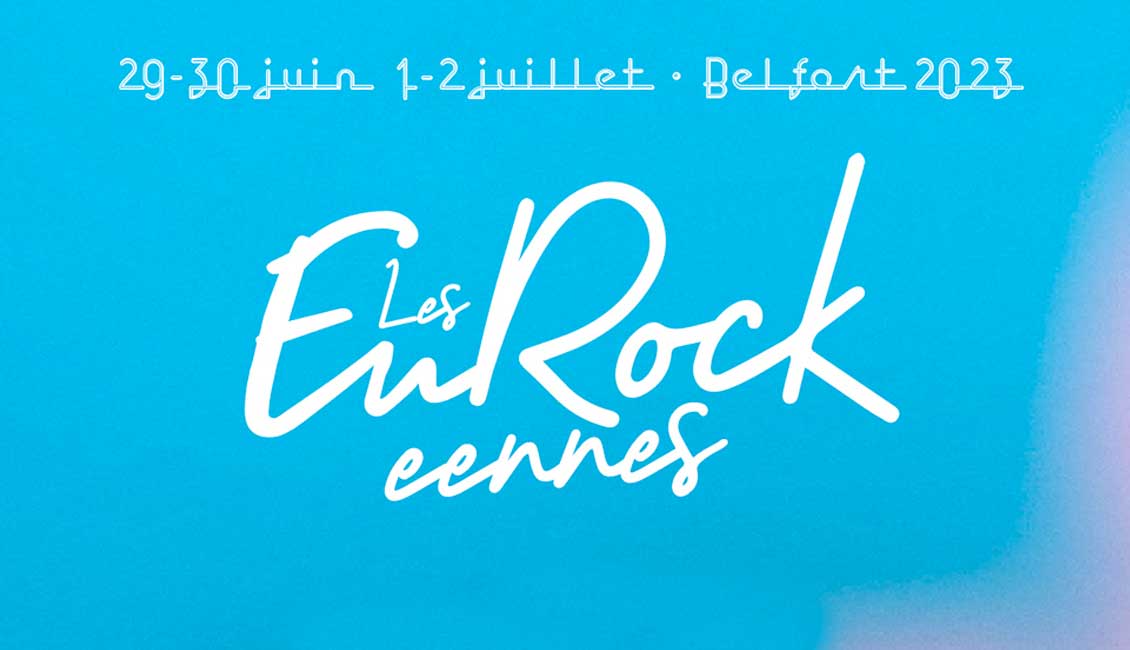 The biggest music festival in eastern France, Eurockéennes will take place on 29th June – 2nd July 2023 on the Malsaucy peninsula, in Belfort!

The first names of artists playing Eurockéennes de Belfort 2023 have just been announced – Like every year, festival lovers are impatiently awaiting this announcement, skilfully orchestrated by the organisers. In 2023, it is now official, you will be able to see on the Malsaucy peninsula: INDOCHINE, ORELSAN, SKRILLEX, LOMEPAL, GOJIRA, SHAKA PONK, SIGUR ROS, JINJER, WET LEG, DINOS, ZOLA, YARD ACT, SURF CURSE, WORLD OF SHATTA WITH SHANNON and NATOXIE.

The emblematic group INDOCHINE had already been announced a few days earlier. Rap is once again particularly well honoured with the presence of the most prodigious rapper in France for the 3rd time: ORELSAN. LOMEPAL will once again also be at Eurockéennes, he has also recently released a magnificent album entitled “Mauvais ordre”. DINOS, one of the most melancholy rappers in France, will take to one of Belfort’s stages for the first time in his young career.

On the rock and metal side, we find SHAKA PONK, a group so used to playing big stages, that it is useless to present them. Organisers also note the participation of the French quartet GOJIRA but also of the Ukrainian metal group JINJER or the Icelandic post-rock group SIGUR RÓS.