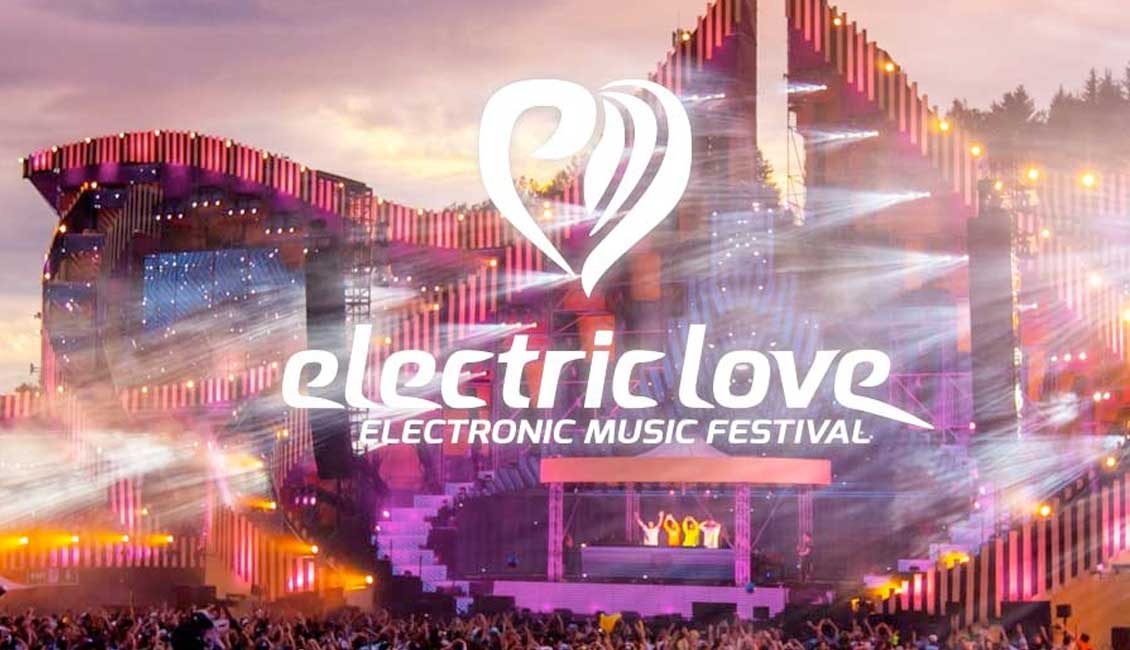 DJ icons and the scene’s absolute superstars transform the Salzburgring into a colorful playground once again. After TIMMY TRUMPET and HARDWELL, the organisers confirmed the next headliners in the second line-up phase for the anniversary edition of Austria’s largest electronic music festival from July 6th to 8th, 2023. STEVE AOKI, ALOK and KSHMR will deliver grand shows on the main stage!

What would a round birthday be without a cake – and STEVE AOKI? He belongs to the Electric Love Festival like no other star DJ. Once again, he will celebrate his legendary live show at the Salzburgring with a sweet interlude in his unique way, which has made him one of the absolute stars of the scene for more than a decade. Also KSHMR has played his way into the hearts of Electric Love Festival fans. With his love confession of Electric Love Festival being his absolute favorite festival in Europe, he also wrapped the organizers around his finger. He will make the main stage tremble again, just like ALOK, who will celebrate his Salzburg premiere. The South American DJ superstar is currently number 4 in the DJ Mag Top 100. Tracks like his remix of ‘Astronaut In The Ocean’ are being played in heavy rotation around the globe.

HBz will kick off the official warm-up on July 5, 2023, and rising star TRYM has the honor of closing Club Circus on Saturday. The Electric Love organisers have already proven in the past that they have a perfect knack for upcoming stars. The Frenchman is considered one of the next stars in the techno scene and is currently going viral with his Boiler Room Set and the song ‘Praise The Lord’, one of the coming Techno anthems. Also young Berliner MAKKO, who created ‘Nachts Wach’, one of the most brilliant numbers of 2022, will demolish the Heineken Starclub, together with TREAM, who have opened doors to a whole new genre with their combination of rap and ‘Schlager’.