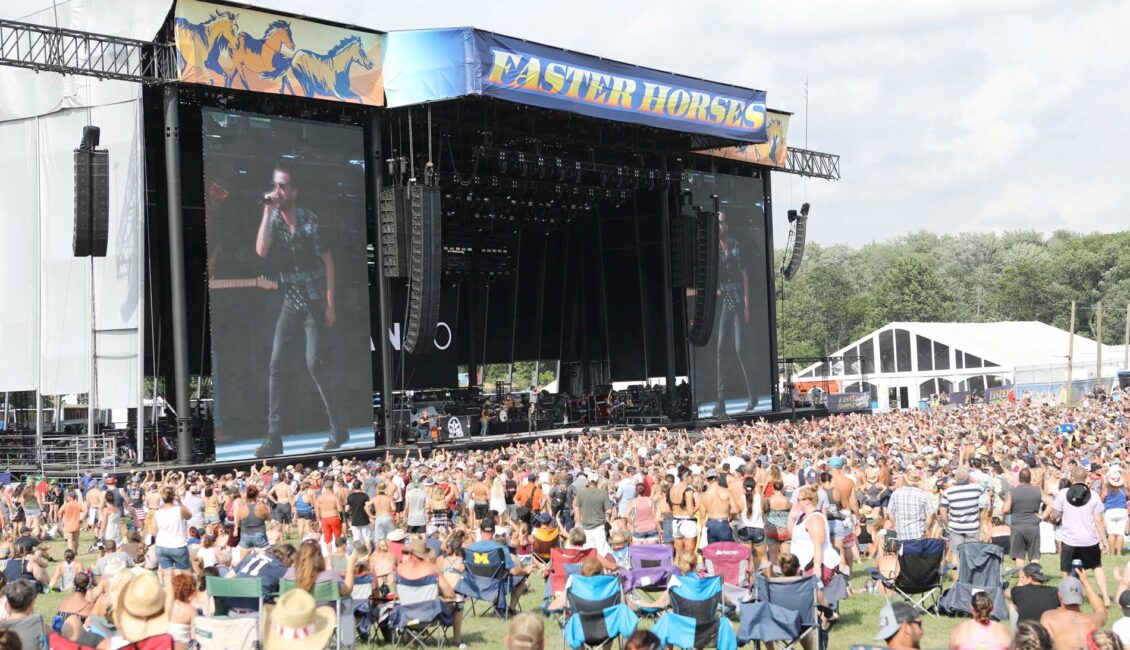 The New Orleans Jazz & Heritage Festival was established in 1970 under the guidance and vision of George Wein. The Festival achieved instant artistic success, despite its initial attendance of only 350 people. Wein’s vision was straightforward: he wanted a large daytime fair with multiple stages featuring a diverse range of locally produced music styles, Louisiana cuisine food booths, and arts and crafts booths, as well as an evening concert series that would appeal to everyone. Wein also sought to develop a new perspective that would add a level of excitement to the festival presentation, and appeal to both The Crescent City culture and those who simply wanted to learn more about the city’s unique way of life. In addition to local customs, he emphasised African, Caribbean, and French culture, and was able to present the music, cuisine and crafts of various cultures to the world through Jazz Fest in a way that was enjoyable and exciting.

The first Jazz Fest took place in 1970 outside the French Quarter in a park “that was once the site of Congo Square – the space where, during the 18th century, enslaved people gathered to trade, dance, and play music from their countries of origin”. In 1972, after relocating to the infield of the Fair Grounds Race Course, Jazz Fest expanded by utilising the entire 145-acre (59 ha) site.

As early as 1838 Bernard de Marigny, Julius C Branch and Henry Augustine Tayloe, organized races at the “Louisiana Race Course” laid out on Gentilly Road, making it the second oldest site of horseracing in America still in operation, after Freehold Raceway and before the Saratoga Race Course. It began on April 10th and lasted for five days. In 1852 it was renamed the Union Race Course. In 2009, the Horseplayers Association of North America introduced a rating system for 65 Thoroughbred racetracks in North America. Of the top Fifteen, New Orleans Fair Grounds was ranked #12, behind Evangeline Downs in Opelousas, Louisiana, which was ranked #6.

The track consists of a one-mile (1.6 km) dirt track and a seven-furlong turf oval. Unlike most dirt courses in North America, the track has no chutes. In addition to the grandstand and clubhouse, an adjacent building, formerly used for simulcasting, opened on September 21, 2007 as a temporary slot-machine gaming facility

Buy Tickets
Here you will find a selection of tickets that are currently available for New Orleans Jazz Festival, USA from one of our primary ticketing partners. We only work with the festivals trusted ticketing companies and will never link to a secondary ticketing website.
General Admission
Buy Now

260
Artists
7
Days
400,000
Fans
13
Stages
2,850
Songs
Find a place to Stay
Newsletter
Sign up for our newsletter and get all the latest festival news
New Orleans Jazz Fest Photos 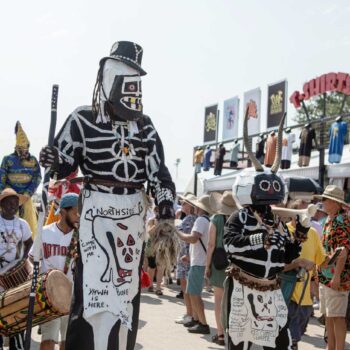 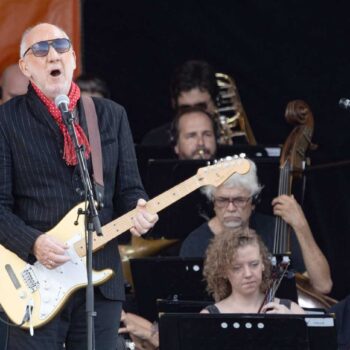 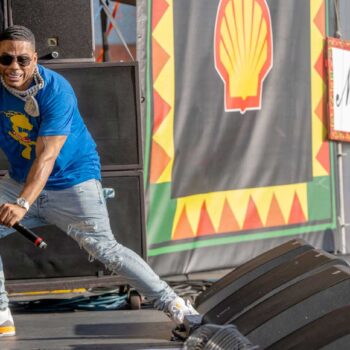 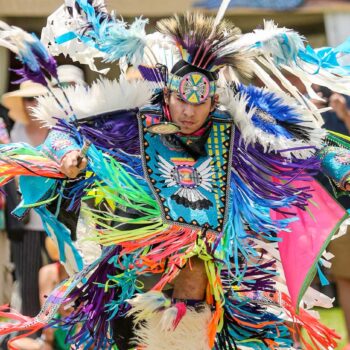 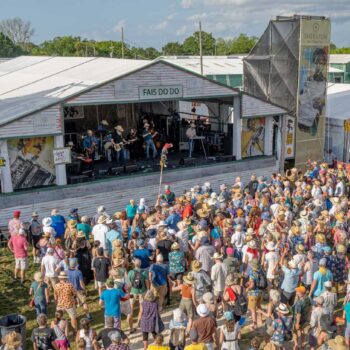 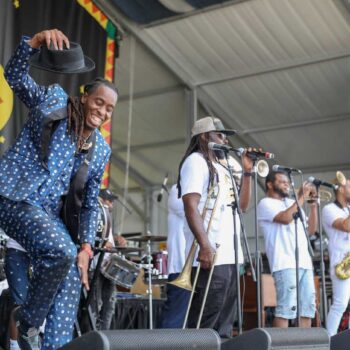 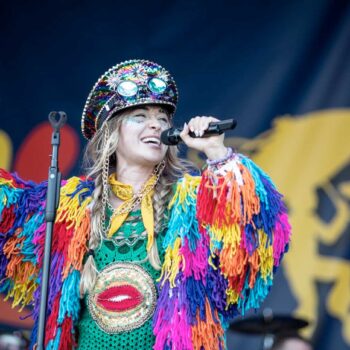 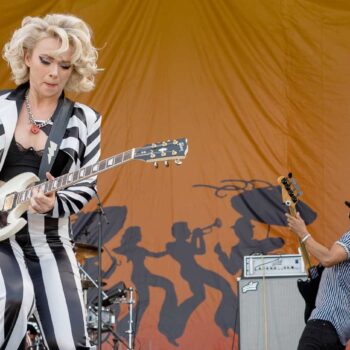 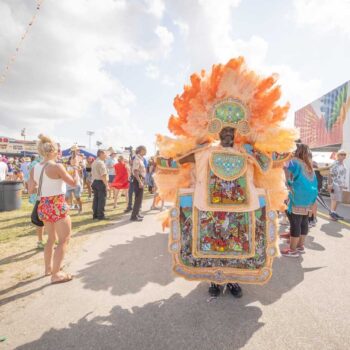 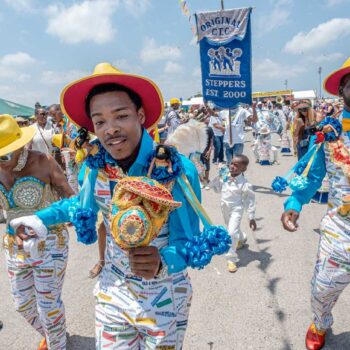 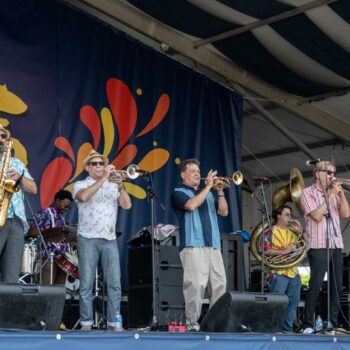 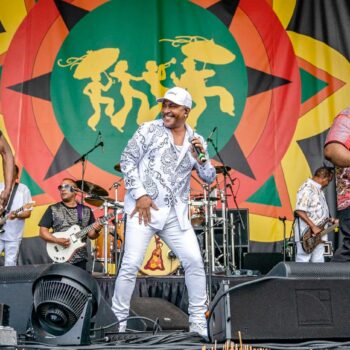