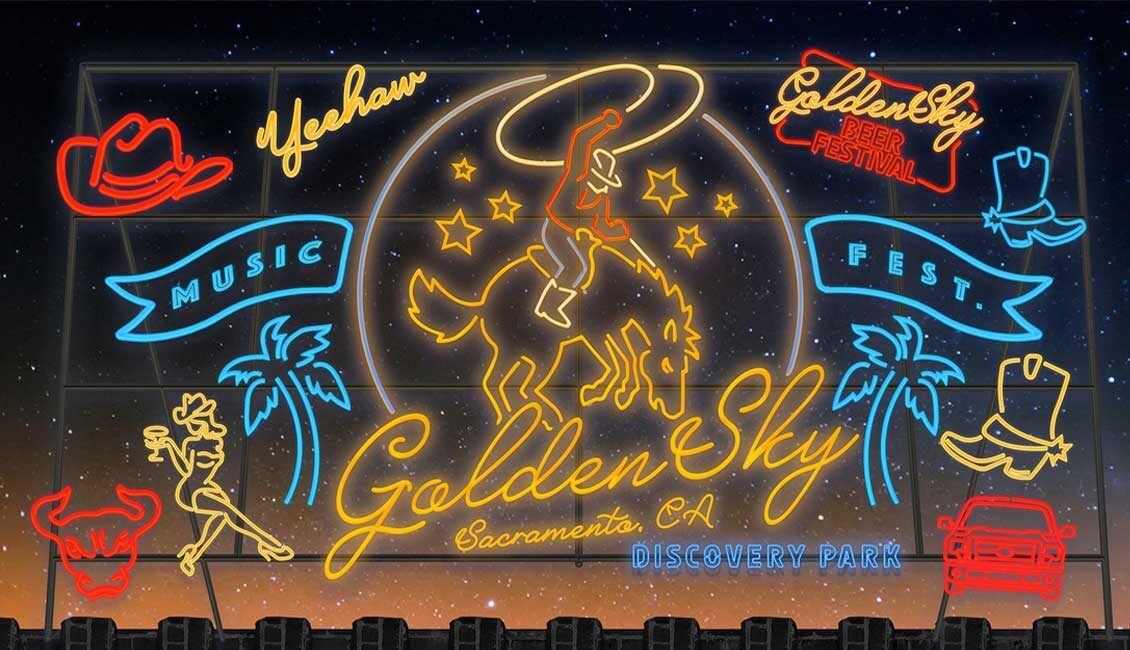 After an incredible inaugural year that welcomed 50,000 fans, GoldenSky Country Music Festival is headed back to Sacramento in 2023 with a massive lineup led by ERIC CHURCH, Sacramento’s own JON PARDI, MAREN MORRIS and PARKER MCCOLLUM.

We’re thrilled to partner with DWP to bring the West Coast’s premier country music experience back to Sacramento. This year’s incredible lineup, coupled with unique local activations and Sacramento as the backdrop will make for an unforgettable weekend. We can’t wait to welcome music fans from across the country back to our city.

GoldenSky Beer Festival: The “festival within the festival” will showcase the best local, regional and national tastes with over 150 different selections of beer, hard seltzer and ciders each day. Open daily from 11:45 AM – 2:45 PM to patrons 21+.