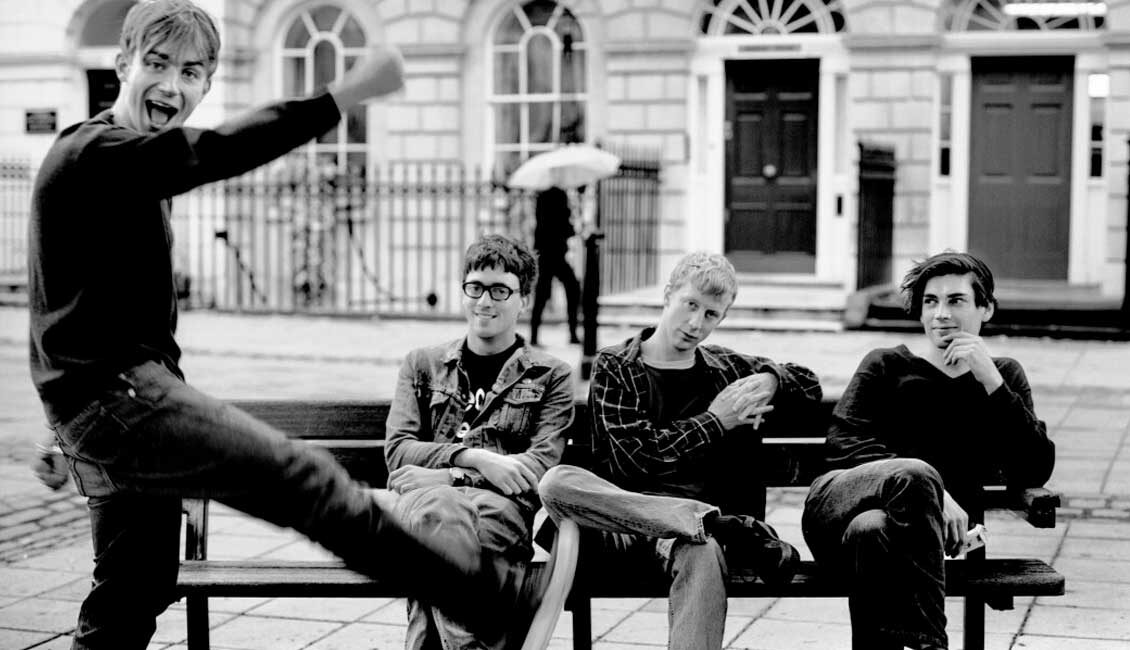 On Thursday 10th of August BLUR will headline in Tøyenparken. It will be almost exactly ten years since their previous since they last played Øya, to great reviews. A few months ago they sold out the upcoming summer concert at Wembley Stadium on the same day that the tickets went on sale. BLUR proves that they are bigger than ever. This will be their only concert in Norway.

BLUR grew to become one of Europe’s biggest bands in the 90’s. Since then, they have been an institution in British pop and rock. The news that they will be back on stage this year was met with great enthusiasm. There are plenty of fans who are looking forward to see Blur in Norway again, and who hope to hear hits such as Girls & Boys, Country House, Song 2, Charmless Man, End of a Century, To the End and Beetlebum.

The big international breakthrough came with the album Parklife in 1994. Since then, all albums have reached number one in the UK charts. Albums such as The Great Escape (1995), Blur (1997) and 13 (1999) confirmed their position one of the world’s most exciting bands. In addition to a solid string of releases, the band has played major venues and festivals all over the world.

In 2023 BLUR will go on tour for the first time since 2015 and organisers are incredibly pleased that they are making the trip to Tøyenparken.