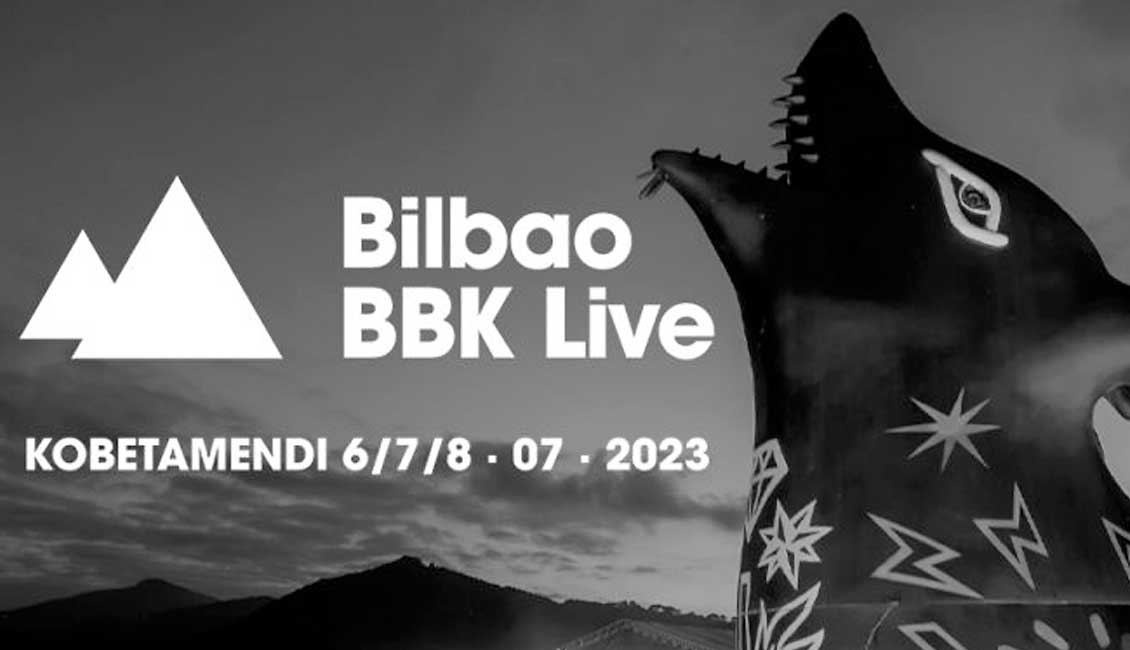 Having already confirmed globally recognised acts such as ARCTIC MONKEYS, FLORENCE + THE MACHINE, THE CHEMICAL BROTHERS, BEN UFO, CALL SUPER, THE LATHUMS, JOB JOBSE and many others, BBK Bilbao Live situated in the beautiful Basque region of Spain have announced an incredible third wave of artists for the festival – taking place 6th – 8th July 2023.

The iconic Swedish experimental superstar KARIN DREIJER – better known as FEVER RAY – is an incredibly welcome addition to the star-studded line-up. The former member of The Knife is set to blow away the Bilbao BBK Live audience with her inimitable style and sounds. Joining her are the legendary French indie group PHOENIX, an incredible act on any festival announcement with their summery indie-rock anthems. The enigmatic french multi-instrumentalists M83 also join the line-up for a rare appearance, bring with them their incredible dreamy synth-pop which will be sure to wow the Bilbao crowds.

Also featuring are band of the moment IDLES, bringing with them their homegrown UK punk attitude and ethos, and slotting in nicely alongside them are Irish post-punk rockers THE MURDER CAPITAL, fresh from an incredibly successful year of touring and releases.

Not only known for providing the best in global indie and rock acts, Bilbao BBK Live also pride themselves on providing an electronic lineup to make any raver in the world salivate in anticipation, and 2023 is set to be no different. Festival favourite JAMIE XX joins the line up alongside legendary Norwegian duo RÖYKSOPP, and the ever-energetic HAAi will also be bringing her very own brand of hi-energy dance to the beautiful Basque region of Bilbao. Joining them on Basoa – BBK Bilbao Live’s legendary space dedicated to dance music will be Berghain regular AVALON EMERSON, genre-spanning DJ of the moment ANZ, the in-demand SHERELLE, much-lauded DJ, producer and label owner JOHN TALABOT and more – with a host of acts still to be announced.