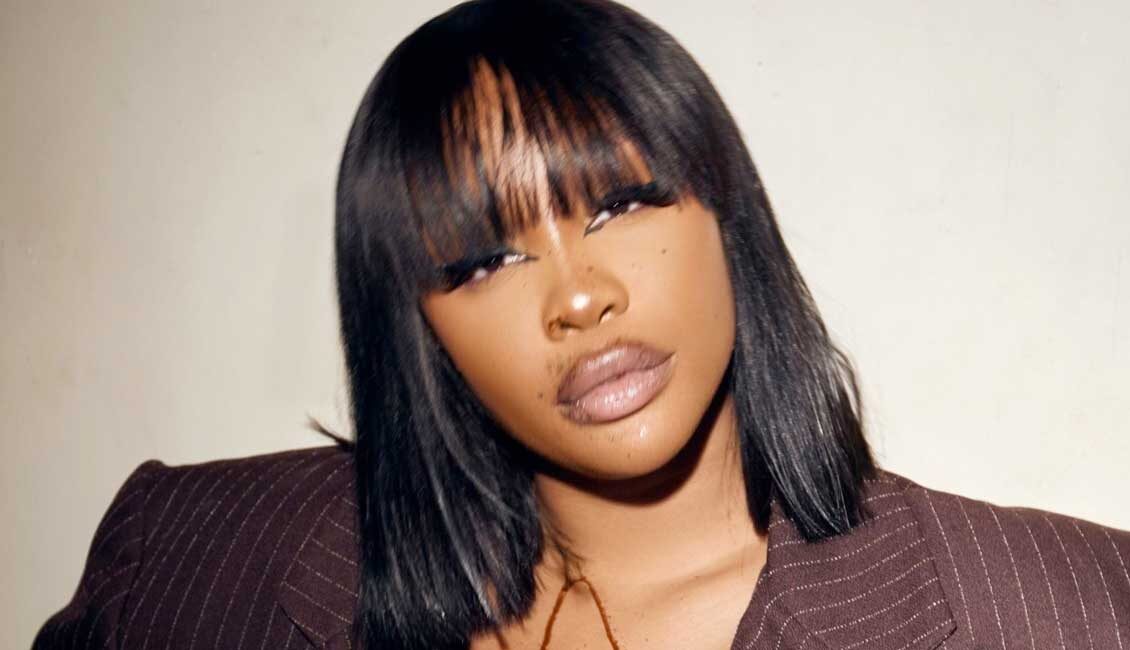 Solána Imani Rowe, known professionally as SZA, is an American singer and songwriter. Born in St. Louis, Missouri, she began making music in the early 2010s, releasing two extended plays before signing with the hip hop record label Top Dawg Entertainment, through which she released Z (2014), her third EP and first retail release. That same year, she co-wrote “Feeling Myself” with Nicki Minaj and Beyoncé. In 2016, she was featured on Rihanna’s song “Consideration”.

SZA’s debut studio album, Ctrl (2017), was released to universal acclaim from music critics. It debuted at number three on the US Billboard 200 and was certified triple platinum by the Recording Industry Association of America (RIAA). At the 60th Annual Grammy Awards, the album earned her four nominations, including Best New Artist. In 2020, it was placed on Rolling Stone’s 500 Greatest Albums of All Time list. In August 2017, she was featured on Maroon 5’s Top 10 hit single “What Lovers Do”. The next year, she collaborated with Kendrick Lamar to create the Top 10 single “All the Stars” for the Black Panther soundtrack, for which she was nominated for the Golden Globe Award and Academy Award for Best Original Song.

In 2020, she released the single “Good Days”, the following year saw the release of the singles “I Hate U” and Doja Cat’s “Kiss Me More”, which she was featured on; all three singles reached the Top 10 on the Billboard Hot 100 in 2021, with the latter breaking the record for the longest-running all-female collaboration within the Top 10,[8] and earning her the Grammy Award for Best Pop Duo/Group Performance. SZA also earned an additional Top 20 hit that year, as a featured artist on Summer Walker’s “No Love”, which peaked at number 13. Her second album, SOS (2022), reached number-one on Billboard 200 chart, and broke the record for the biggest streaming week ever for an R&B album. 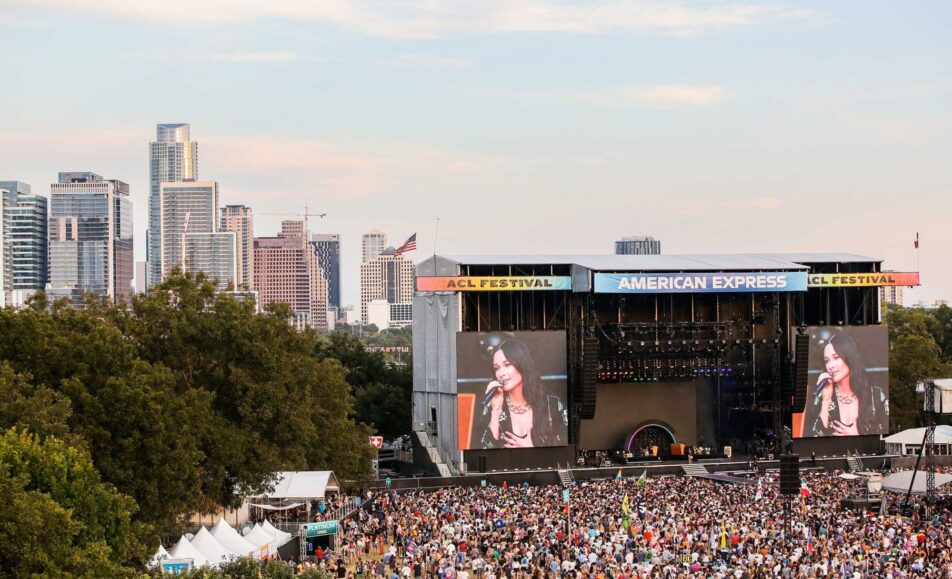 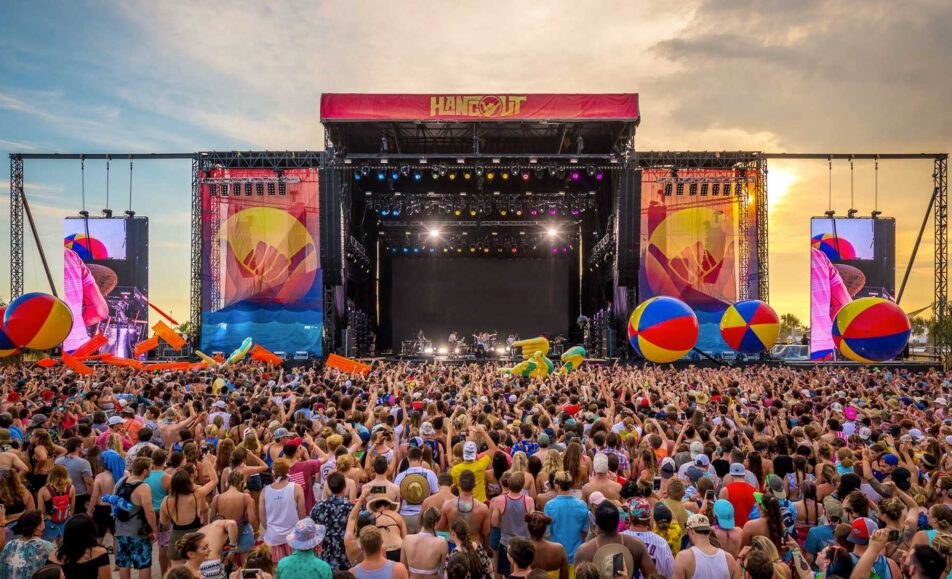