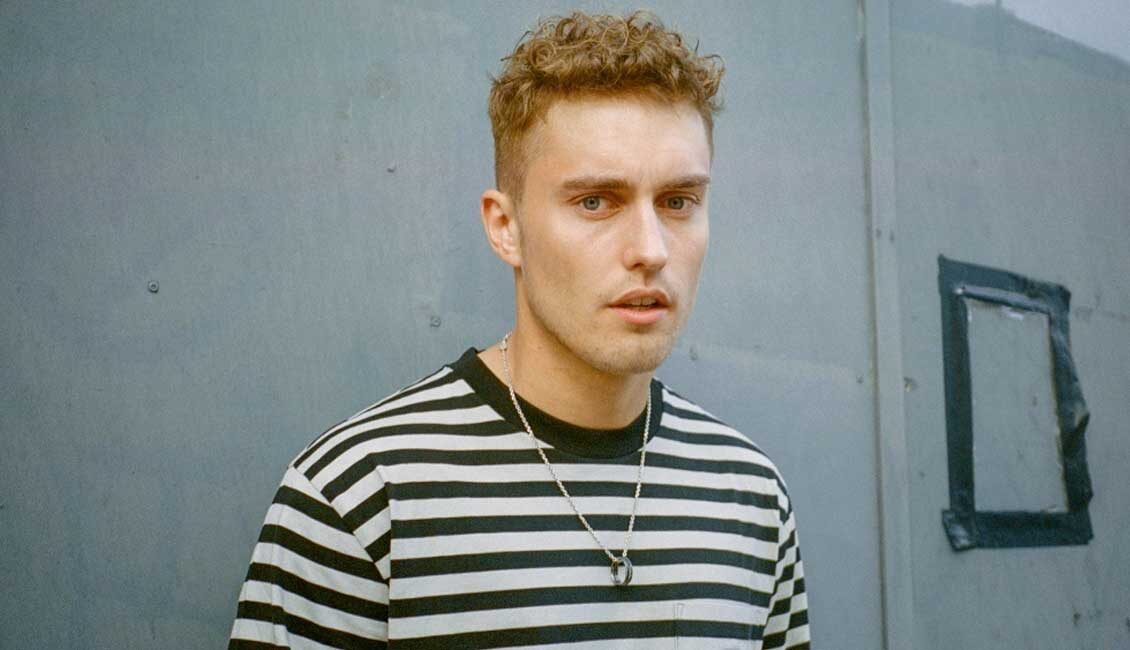 Samuel Thomas Fender is an English singer, songwriter and musician. He is known for his high tenor voice and thick Geordie accent, layered over music characterised by a roots-orientated rock approach. Fender’s sound relies primarily on his traditional American musical upbringing combined with a classic British rock sensibility. He has been acclaimed by critics and musicians for his songwriting proficiency.

Fender was born and grew up in North Shields. He found his vocation as a singer-songwriter around the age of 14 and subsequently released several singles independently, being named one of the BBC’s Sound of 2018. Fender signed to Polydor Records and released his debut EP, Dead Boys, in November 2018. He won the Critics’ Choice Award at the 39th Brit Awards and released his debut album, Hypersonic Missiles, in September 2019, which entered the UK Albums Chart at number one. His second album Seventeen Going Under was released in October 2021 and also topped the UK Albums Chart and spawned the UK hit single “Seventeen Going Under”. In 2022, Fender received the Brit Award for Best British Alternative/Rock Act and the Ivor Novello Award for Best Song Musically and Lyrically.

On 2 September 2022, Fender announced his first headline stadium show, which will be held on 9 June 2023 at Newcastle’s St James’ Park.[129] As pre-sale tickets were sold out, on 7 September, he added a second show at St James’ Park scheduled for 10 June 2023! 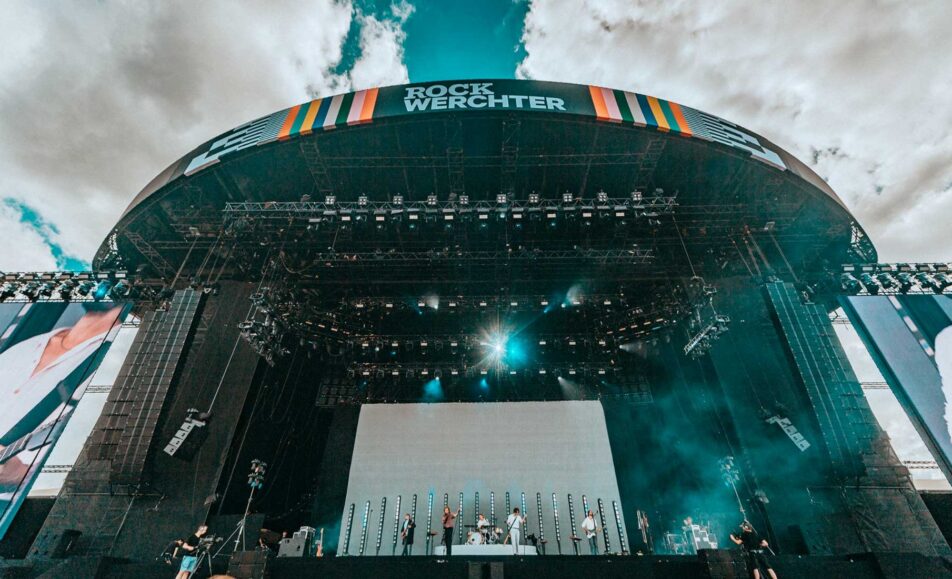 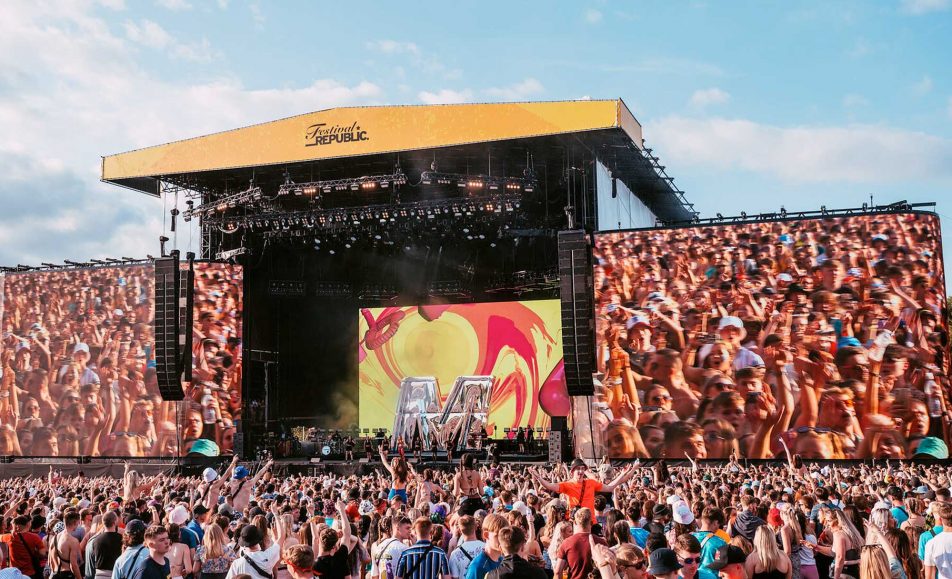 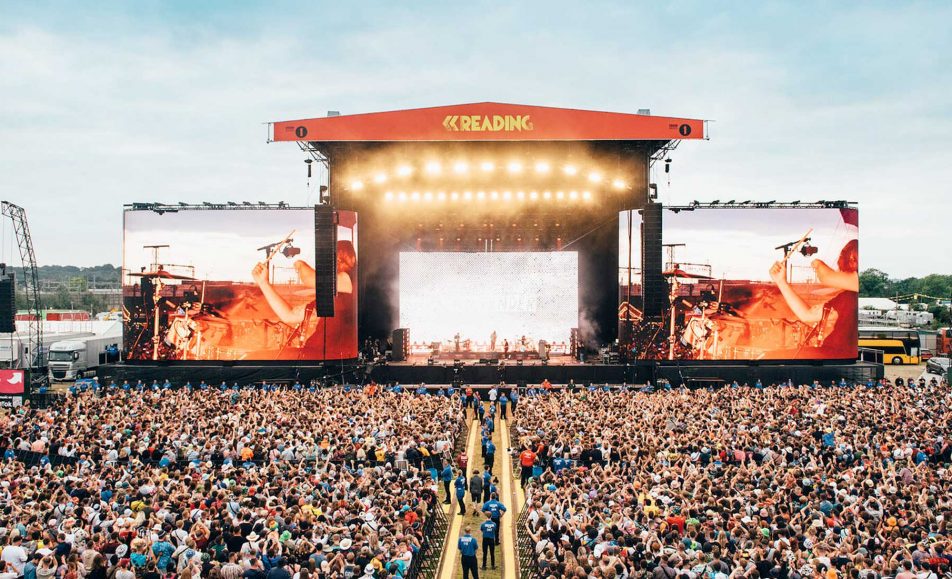