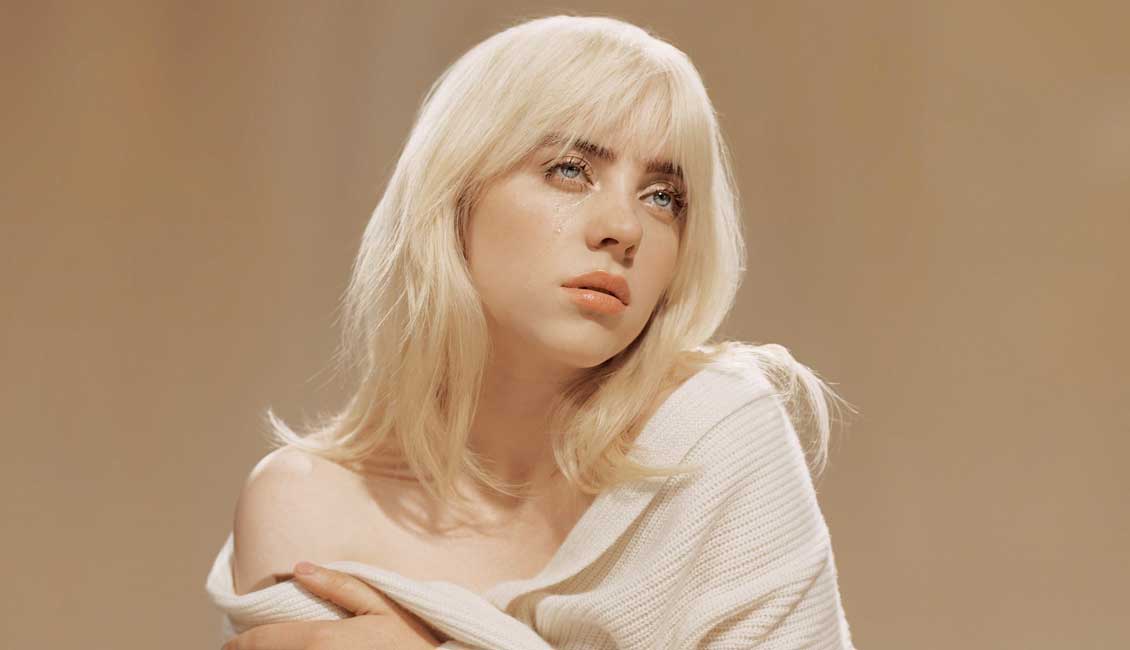 Billie Eilish s an American singer-songwriter. She first gained public attention in 2015 with her debut single “Ocean Eyes”, which was subsequently released by Darkroom, an imprint of Interscope Records. It was written and produced by her brother, Finneas O’Connell, with whom she frequently collaborates on music and in live shows. Her commercially successful debut extended play Don’t Smile at Me (2017) charted in the top 15 in numerous countries, including the US, UK, Canada, and Australia.

Much of the media attention surrounding Eilish has revolved around her fashion style, which consists primarily of baggy, oversized clothing. In 2017, she stated that she likes dressing out of her comfort zone to feel like she grabs the attention of everyone around her. She tries to be “really different from a lot of people” and dresses opposite to what others wear!