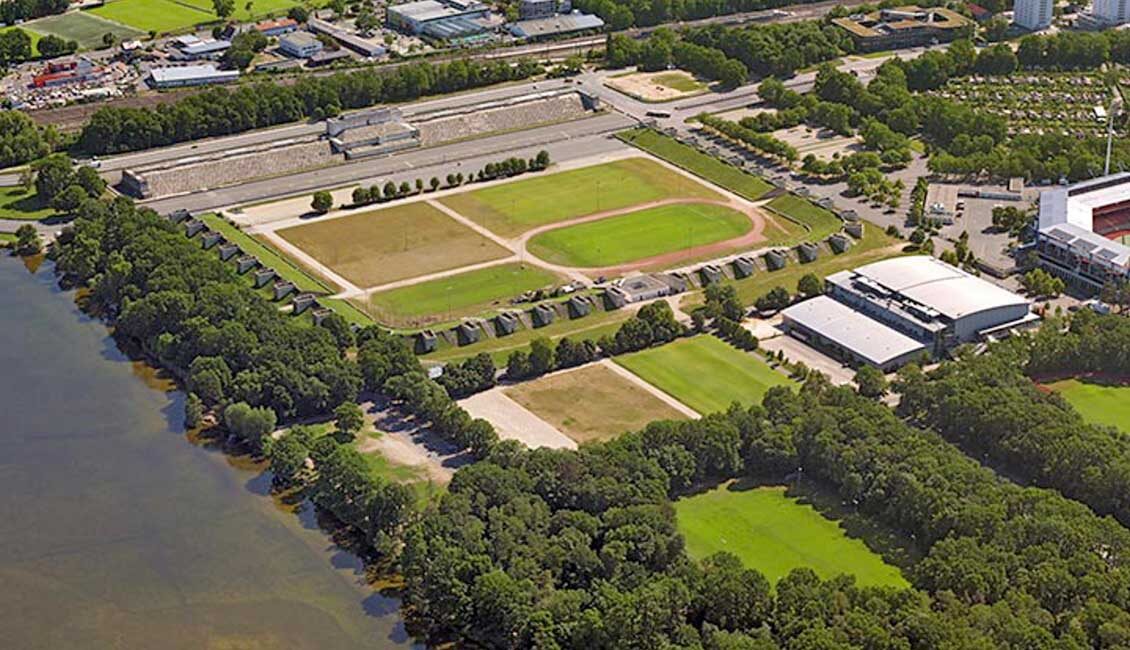 Almost 95 years of racing, legendary victories and historic dramas – that‘s the story of Nürburgring. Opened in 1927 in the shadow of the more than 800-year-old “Noureburg“, the Nordschleife remains to this day one of the most beautiful and challenging race tracks in the world. But the story of the “Ring” is also about people, legend and motors.

The Nürburgring is a 150,000 person capacity motorsports complex located in the town of Nürburg, Rhineland-Palatinate, Germany. It features a Grand Prix race track built in 1984, and a long Nordschleife “North loop” track, built in the 1920s, around the village and medieval castle of Nürburg in the Eifel mountains. The north loop is 20.830 km (12.943 mi) long and contains more than 300 metres (1,000 feet) of elevation change from its lowest to highest points. Jackie Stewart nicknamed the track “The Green Hell”.

Between 1982 and 1983, the start/finish area was demolished to create a new GP-Strecke, which is now used for all major and international racing events. However, the shortened Nordschleife is still in use for racing, testing and public access. 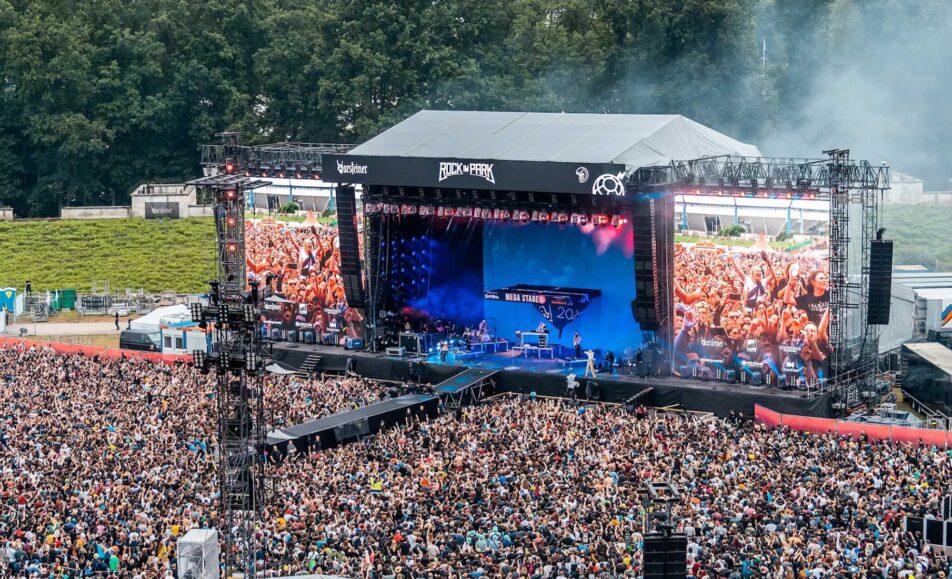