Megaland is an events area in Landgraaf, in the province of Limburg, Netherlands. The area measures about 27 hectares and is prodominently known for hosting Pinkpop Festival ever since 1988. The area is also used for other events such as markets, exhibitions, car shows and balloon festivals. The area was established in 1995 on the premises of the Limburg equestrian track, which was closed in 1993.

The area is located on the grounds of the Gravenrode park in the heart of the Parkstadt Limburg agglomeration. The area also includes a ZOO called GaiaPark, a leisure park called Mondo Verde and SnowWorld, the largest indoor ski piste in Europe. 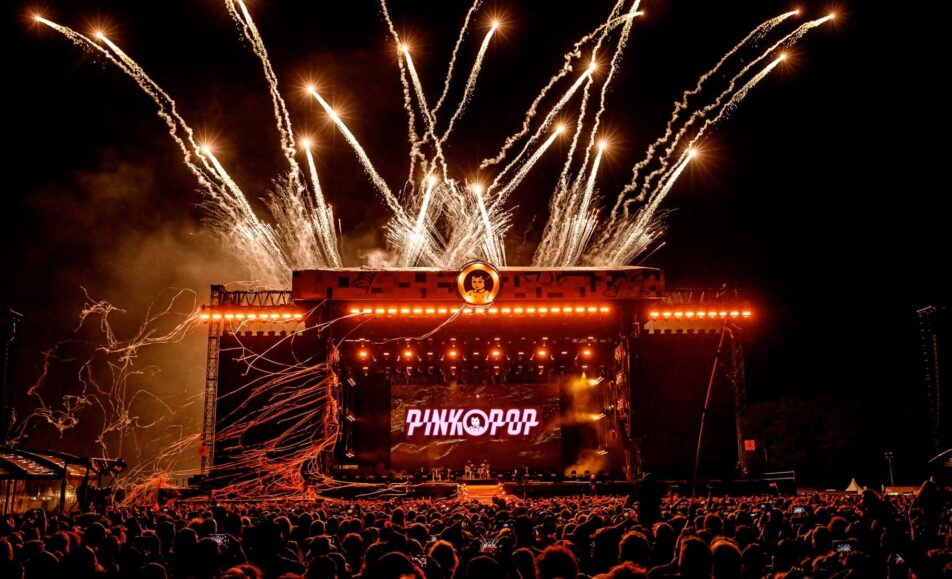