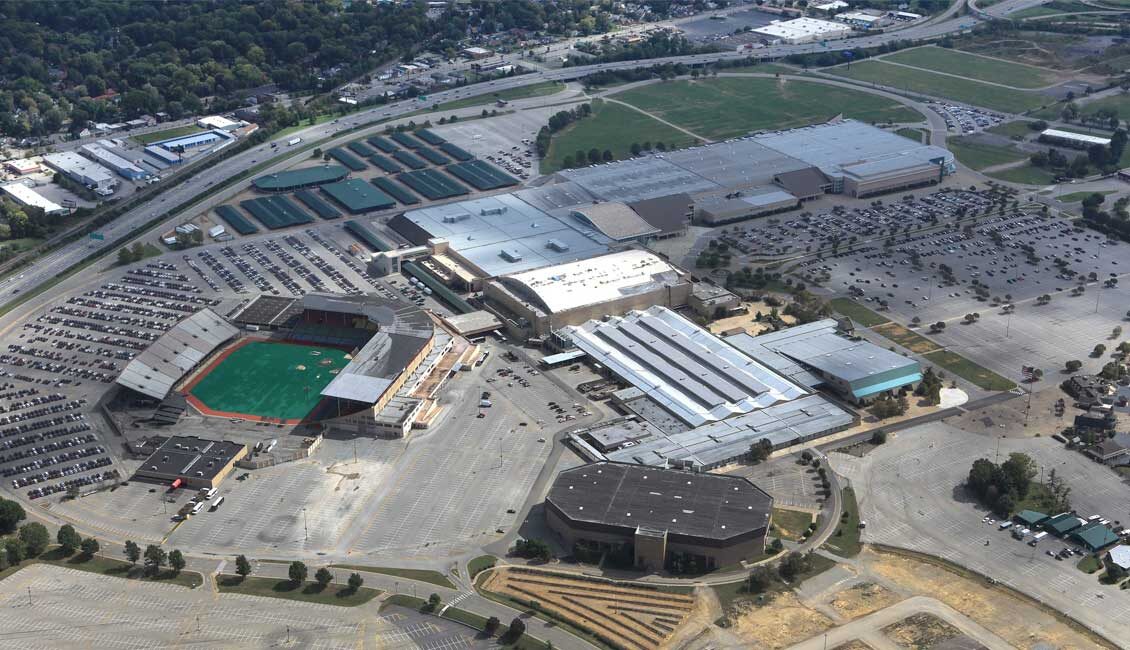 The Kentucky Exposition Center (KEC), is a large multi-use facility in Louisville, Kentucky, United States. Originally built in 1956. It is overseen by the Kentucky Venues and is the sixth largest facility of its type in the U.S., with 1,300,000 square feet (120,000 m2) of indoor space. KEC has two arenas (Broadbent Arena and Freedom Hall), almost 700,000 sq. ft of Class A exhibit space, nearly 500 acres of outdoor planning space (on grass and concrete).

KEC hosts a number of events, including the Kentucky State Fair, the North American International Livestock Exposition, the VEX Robotics World Championships and the National Farm Machinery Show. It is located adjacent to I-65 and the Henry Watterson Expressway, as well as the Louisville International Airport. 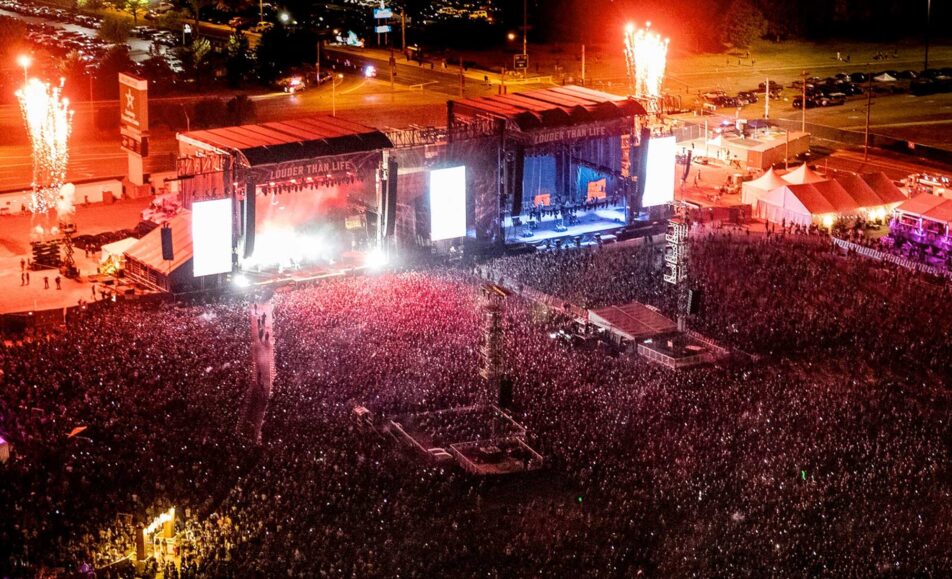