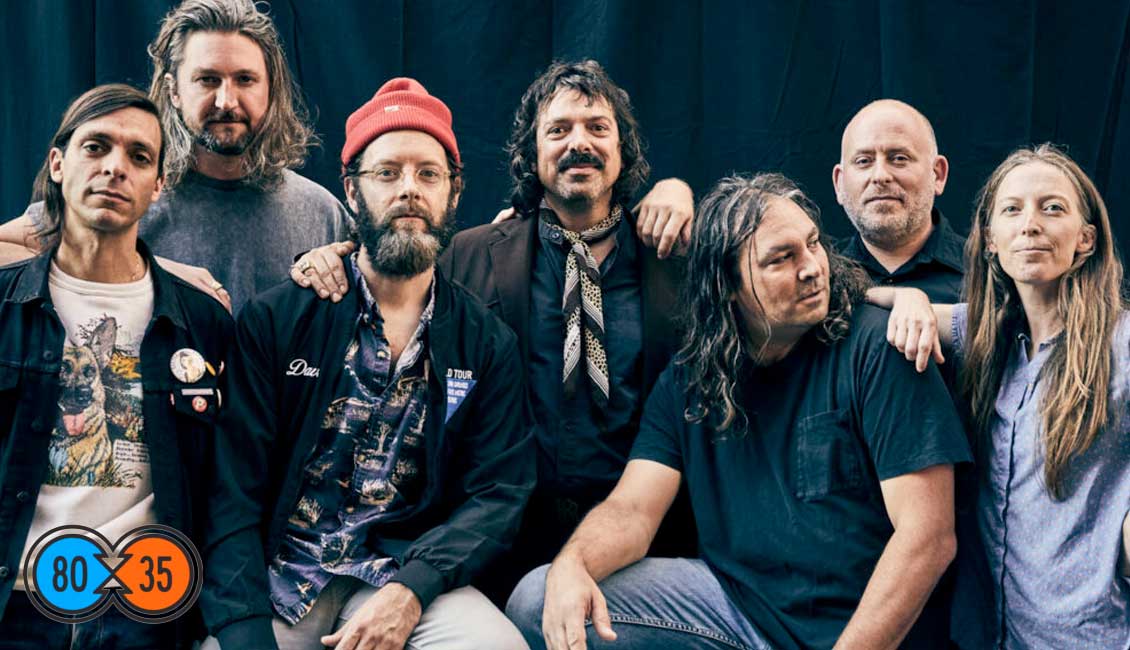 80/35, the annual celebration of music and culture presented by the nonprofit Des Moines Music Coalition (DMMC), returns to downtown Des Moines’ Western Gateway Park on July 7th and 8th 2023. The 14th edition of the festival will feature over forty acts across four stages, three of which are free, along with additional pop-up performances, visual arts, a nonprofit village, an immersive kids and family zone, local food and merchandise vendors, and much more.

Hailed as “the best American rock band of this decade” by The New Yorker, Philadelphia indie rockers THE WAR ON DRUGS lead the first lineup announcement for 2023 alongside BIG BOI, a legendary hip hop artist who rose to prominence as one half of the storied Atlanta duo OutKast and who has collaborated with the likes of Janelle Monáe, Ludacris, and many others. Similar to 2022, the 2023 festival will feature a diverse mix of bands from across the US and the world.

We are incredibly excited for the 2023 edition of the festival. From storied rock bands to legendary hip hop to acts performing in the U.S. for the first time, we’ve put together what we think is a stellar lineup of music that is sure to offer something for everyone. After a successful return in 2022 after two years off due to the pandemic, we look forward to bringing the energy of Des Moines’ longest-running music festival back again in 2023.