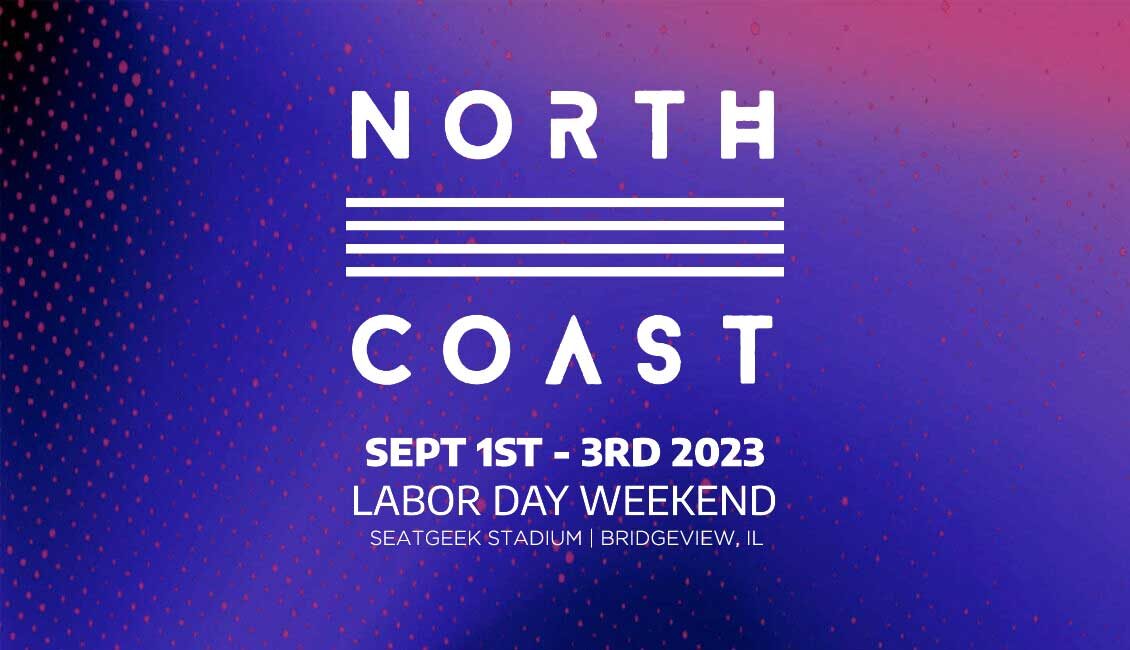 For their inaugural North Coast performances, both Parisian chart-topper DJ SNAKE and BIG GIGANTIC and NGHTMRE’s collaborative GIGANTIC NGHTMRE project will close out The Vega Stage (on Saturday and Sunday, respectively). Returning headliner LIQUID STRANGER is slated to host a label takeover from his bass-rattling WAKAAN label on Friday.

The Canopy Stage will serve as the festival’s house haven, kicking off with chart-shredding UK producer DUKE DUMONT as Friday’s closer. Saturday and Sunday will usher in label takeovers hosted by Lane 8’s This Never Happened and Chris Lake’s Black Book Records, respectively.