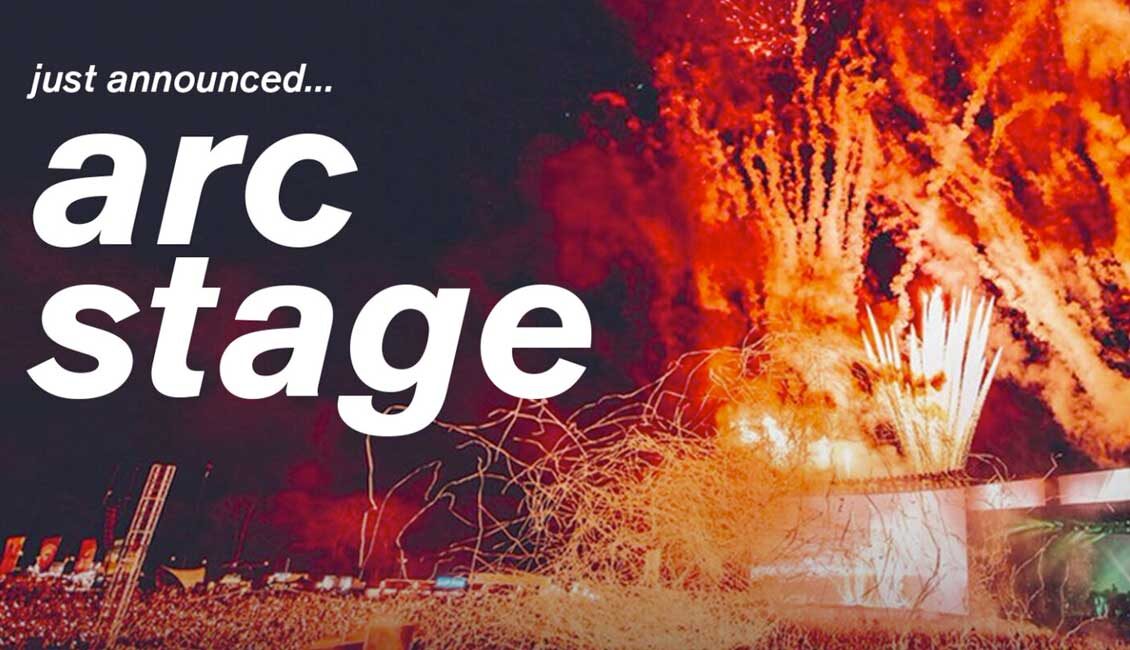 The inaugural edition of Creamfields South saw the festival make its mark in 2022, but now the bar is set to be firmly raised for 2023. Since 2016 the legendary Arc stage has been highly lauded as one of the largest outdoor stages in the world. At over 100 metres wide, 15 metres tall, the Arc is a monolithic and imposing curved structure. It’s played host to some of the world’s hottest electronic acts and now it’s set to make the journey to Hylands Park, Chelmsford to make its debut at Creamfields South on May Bank Holiday 2023.

Headlining Arc stage are previously announced headliners CALVIN HARRIS, SWEDISH HOUSE MAFIA, TIËSTO and BECKY HILL with plenty more to be announced. Team the top-tier acts and stunning visual display with a world-leading Soundsystem, and it becomes clear that Arc will be one of the must-see spectacles of the 2023 festival season.

Limited Tickets are on sale now from our friends and official ticketing partner Ticketmaster, simply click here for more information!