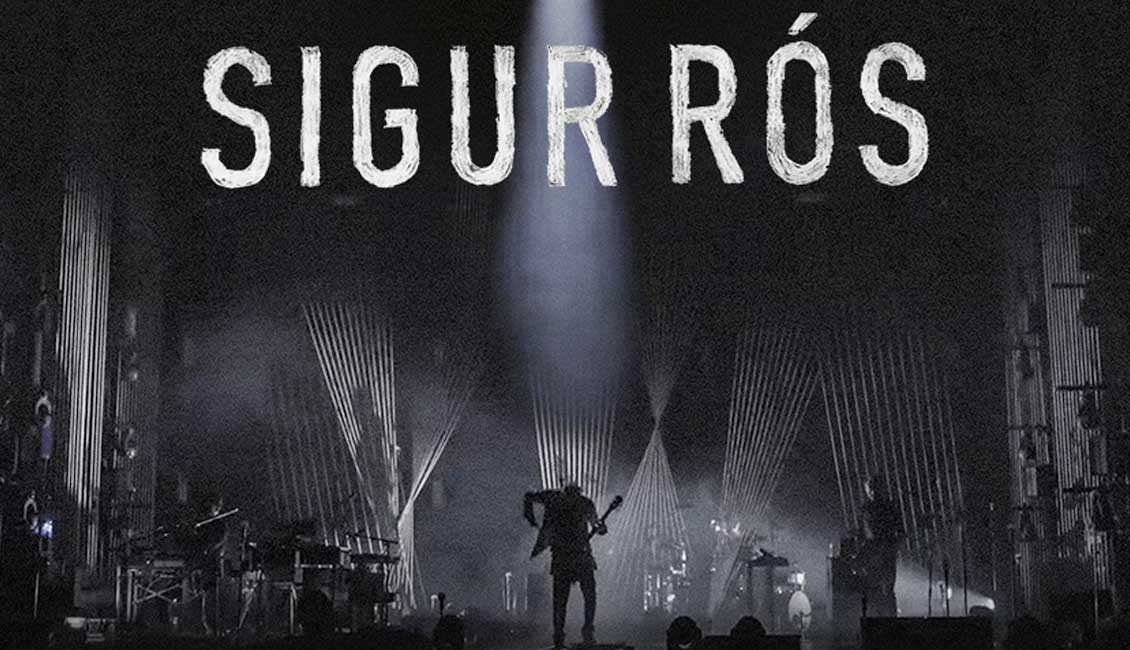 20 years after the release of the album “()”, in October SIGUR RÓS released the reissue enriched by a bonus disc with demo tracks extracted from the original recording sessions. In 2023 the eighth studio album will be released!

Lucca Summer Festival adds a new element to the 2023 edition with the announcement of SIGUR RÓS – The Icelandic band will take the stage in Piazza Napoleone on July 12th bringing the unmistakable atmospheres of their music to the center of the Tuscan city, the result of the encounter between many different artistic suggestions, from psychedelia to dream-pop, from shoegaze to post-rock.

The band is still capable of unleashing an intense, powerful sound thanks also to Jónsi’s voice, with his characteristic falsetto that doesn’t show a crack of intonation in the two-hour set list

For the band led by singer Jonsi it is a return to the Lucca Summer Festival 10 years after their first unforgettable performance. Since then the band has released only one album, Kveikur, but has been involved in several projects including an orchestral album, Odin’s Raven Magic, and soundtrack parts of some TV series such as Game of Thrones and Black Mirror.

The name of SIGUR RÓS joins the confirmed list of artists for the 2023 edition of LSF which also includes BLUR, PLACEBO, SIMPLY RED, ONE REPUBLIC and KISS among others.

Tickets for all Lucca Summer Festival shows are on sale now from our friends and official ticketing partner Ticketone, just click HERE for more information!