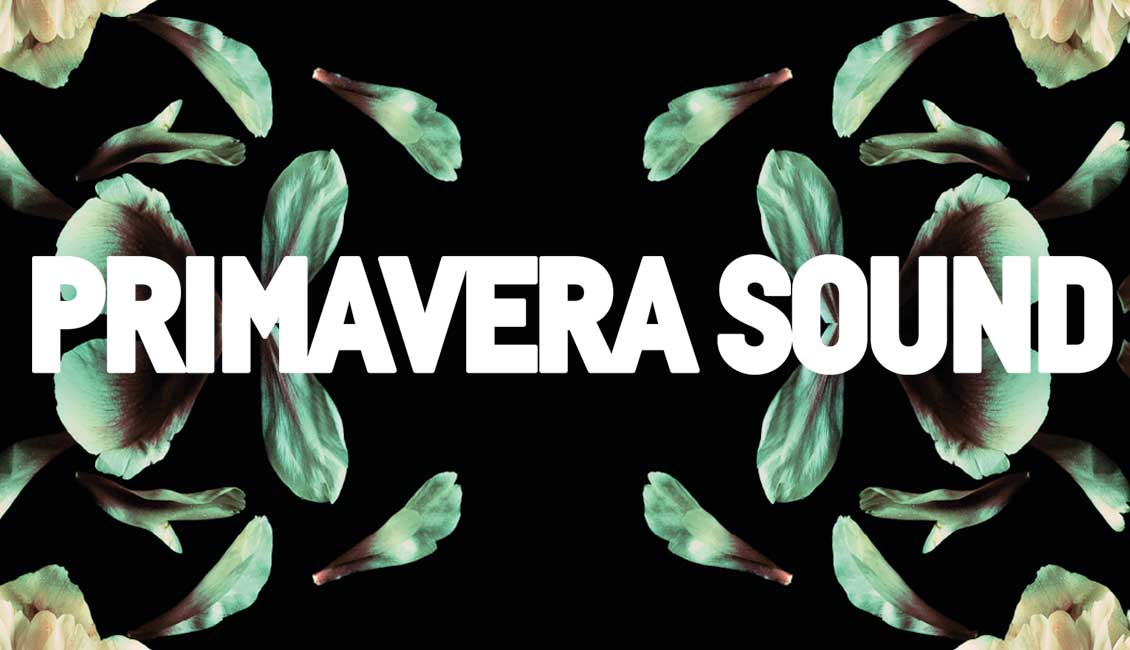 Perfectly aligned with the created in Barcelona philosophy, which is already well known worldwide, and at the same time becoming one of the reference festivals on the European circuit, Primavera Sound Porto reaches its tenth edition living up to its already extensive history. This is a milestone, an event that deserves a special celebration: the Portuguese event will be extended exceptionally to four days in 2023, from 7th to 10th June, to present a rich and diverse line-up to which it is impossible to attach a single label. This is of course nothing new for the Primavera universe, which next year will once again bring together sounds from all walks of life to bring back the brightest reflection of the musical spectrum.

So, in the return to the Porto’s Parque da Cidade it will be possible to follow infinite sound paths from the eternal generational (or perhaps intergenerational?) anthems of BLUR, the transcendental hip-hop of KENDRICK LAMAR, the songs full of surprises by ROSALÍA, THE PET SHOP BOYS’ synth-pop feast, the soulful experimentation of FKA TWIGS, the pop particularities of HALSEY, the post-hardcore stampede of THE MARS VOLTA, the unique magnetism of ST. VINCENT, the comeback of LE TIGRE and the cosmic travels of MY MORNING JACKET, although the line-up of almost 80 artists forecasts a Primavera Sound Porto 2023 to which it is advisable to come with your ears wide open: the stimuli can come from all corners of the line-up.

ISABELLA LOVESTORY and THE COMET IS COMING, BAD RELIGION and BABY KEEM, JULIA HOLTER and NÚRIA GRAHAM. From underground reggaeton to supersonic jazz, passing through hardcore that doesn’t neglect melodies, expansive rap, the new avant-garde and singer-songwriters. Where? Only at Primavera Sound, that musical limbo full of singularities where the reunited KARATE, the digital boyband DRAIN GANG, YVES TUMOR in full glam metamorphosis, the extra-terrestrial SPARKS and alliances as exceptional as that of Nicolas Jaar and Dave Harrington in DARKSIDE and that of Anderson .Paak and Knxwledge in NXWORRIES coexist. Strangeness becomes something familiar with SHELLAC as the best example of all this: the band that doesn’t perform at festivals will be back to play at Primavera Sound Porto.

During the four days in which the music will echo in the Parque da Cidade there will be time to reconnect with the past and even to imagine the future, but Primavera Sound Porto will once again, above all, be a true snapshot of the here and now. And it really is – the festival will present some of the most raved about records that have been released in this 2022 that is now coming to an end, from the return of ALVVAYS with the overflowing charm of Blue Rev to the confirmation of FRED AGAIN… as the electronic producer of the moment with Actual Life 3. PUSHA T in a state of grace, the extravagant JOCKSTRAP, THE BETHS and their melodies from the Antipodes, Caribou under his alias DAPHNI, YARD ACT representing the latest post-punk wave and the Irish GILLA BAND: all of them have marked this musical year and will mark the next edition of the Portuguese version of Primavera Sound.