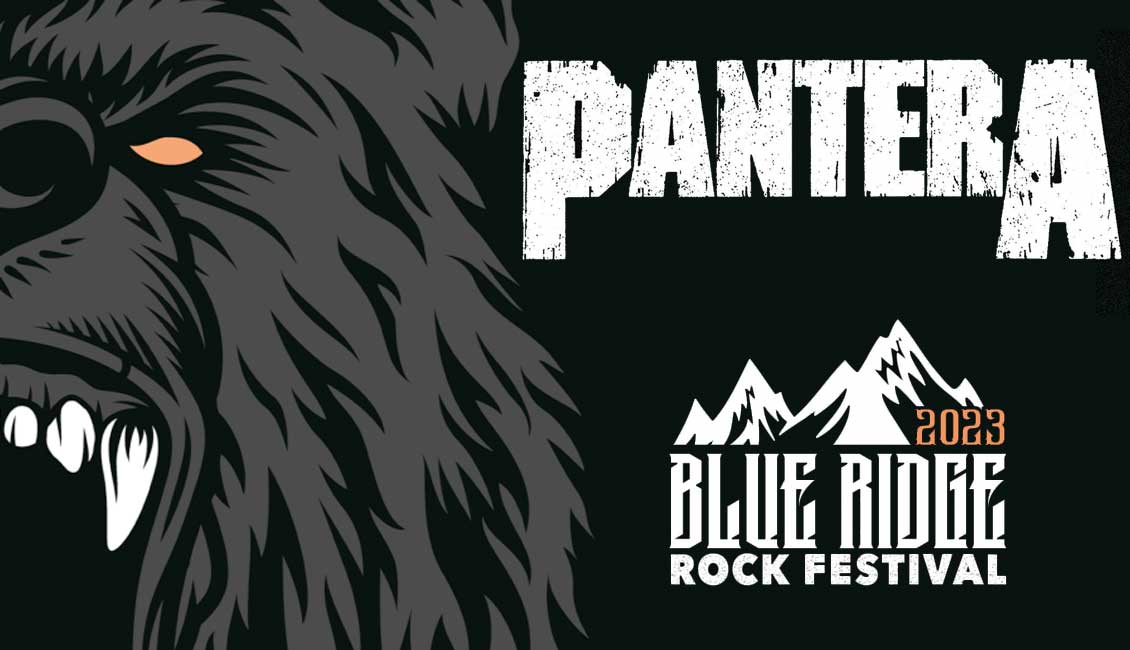 Next year’s lineup for Blue Ridge Rock Festival just got bigger: they’ve confirmed the recently reunited heavy metal legends PANTERA. The reunion brings back original members Phil Anselmo (vocals) and Rex Brown (bass) while welcoming Zakk Wylde on guitar (Ozzy Osbourne, Black Label Society) and Charlie Benante (Anthrax). Notably missing are the late Abbott brothers, Vinnie Paul and Dimebag Darrell, both of whom had larger-than-life personalities that the band intends to celebrate and respect with this reunion. PANTERA originally formed in the ’80s and quickly became one of the most influential bands in the metal scene.

PANTERA is one of many reunions already announced for the Virginia-based Festival, following FLYLEAF (featuring the return of Lacey Sturm), COAL CHAMBER, TAPROOT and WOE, IS ME.