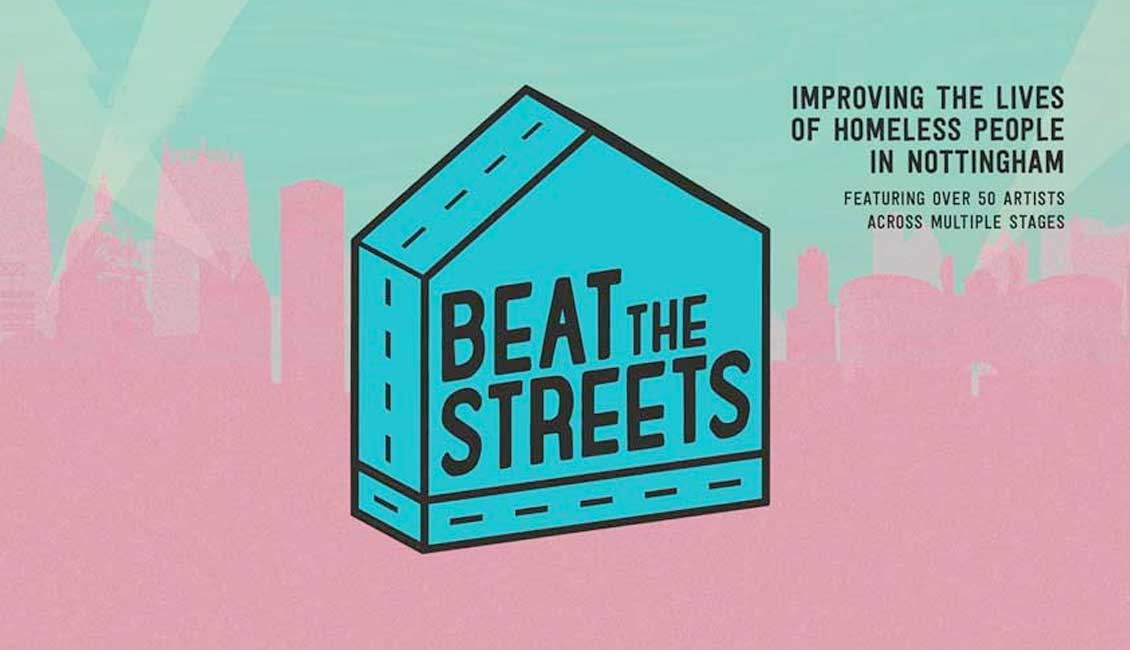 Hot off the heels of winning a national award for its positive community impact, Beat The Streets Festival has revealed a further selection of artists that will be performing at the 2023 event. The festival will take place at city centre venues on Sunday 29th January 2023 with an array of local artists confirmed for the extravaganza.

Following an initial announcement confirming esteemed local artists such as: FEROCIOUS DOG, LAWNMOWER DETH, PALM READER, ALT BLK ERA, GIRLBAND, THE CHASE plus many more, the festival has added a further 25 names to the bill including DIVORCE, JERUB, LACEY and UNKNOWN ERA, across major venues in the city centre including Rock City, Rescue Rooms, and Bodega, with all proceeds from tickets, bar and merch going directly to Framework.

2023’s line-up is brimming with local talent from across the East Midlands, something that has become a staple of the event. DIVORCE is one of Nottingham’s latest breakout bands, the four-piece, comprised of an assortment of local musicians from other bands/projects has found recent success as a BBC Radio 6 Music favourite and recently signed a publishing deal with Sub Pop (the legendary Seattle label which was home to Nirvana).

Soulful vocalist JERUB also joins the bill. Described as “an authentic storyteller with a heartwarming take on pop and indie”, his beautiful songs have generated over 200,000 streams across all platforms. JERUB has been making music with a wide range of influences since his first single, released in 2019, and has garnered much support from BBC Introducing East Midlands, with many first listens of his glorious heartfelt lyrics, powerful rich vocals and majestic melodies.

Alt-rock pop band LACEY will also perform at the festival, following the release of her latest single “Dream in a Little Less Colour” in November which recently earnt them their first play on BBC Radio 1. UNKNOWN ERA also makes a return to Beat The Streets having previously played at the inaugural event in 2018. They stormed the main Rock City stage with their high-energy blend of soul, ska, reggae, punk, rock, funk & dub, and a similar rousing performance can be expected in January.

Tickets are on sale now from our friends and official ticketing website Gigantic Tickets – click HERE for more information!